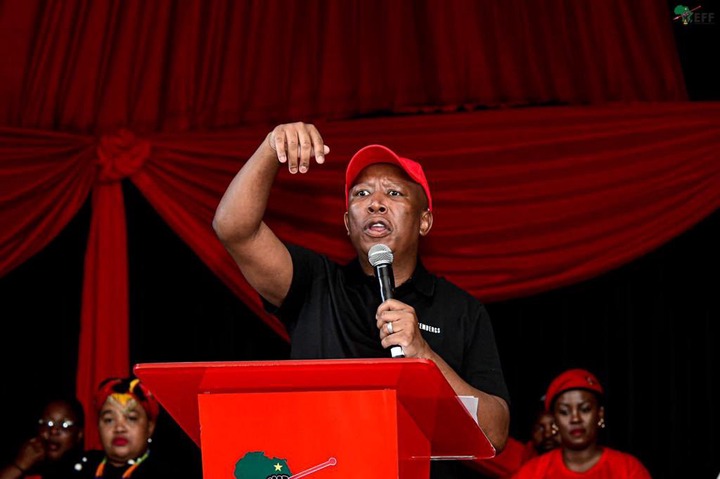 Economic Freedom Fighters leader, Julius Malema has vowed that he would rather die poor, than to eat blood money. He said this during the Women's Day rally in Eastern Cape.

Malema laments that the country is rotten to the core in terms of corruption, and that some leaders are enriching themselves through blood money. The red beret leader however said he would rather die poor, than enrich himself with dirty money.

"I would rather die suffering, than to eat blood money. So, I plead with you – as parents, as communities, let us not habour criminals," said Julius Malema.

People in the Eastern Cape came out in their huge numbers, and could not fit inside the hall. Some were watching on the screen as Julius Malema was delivering his speech inside. 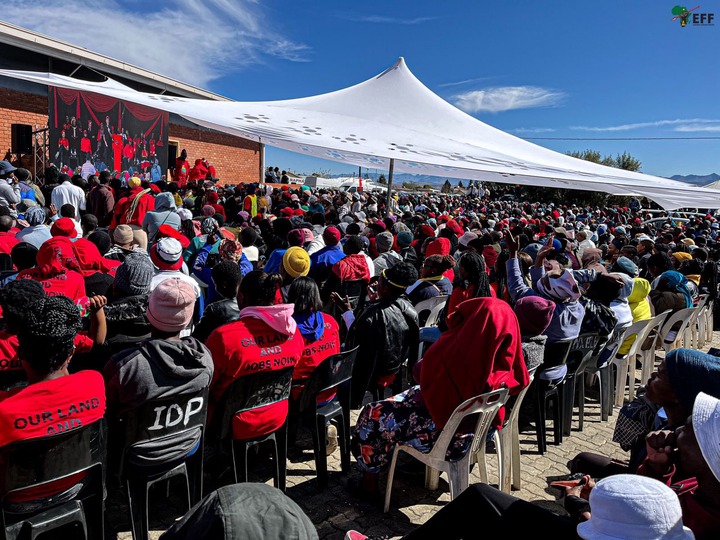 As the red berets have embarked on a 1 Million members all over South Africa, Julius Malema says they want more members in the Eastern Cape, because there is so much rot in the province.

Eastern Cape is always on the spotlight in terms of corruption, and has been under ANC administration for years. Oscar Mabuyane, the province's Premier said they are not getting much help from government to improve infrastructure and the livelihoods of people in the province.

The red beret leader, Julius Malema said people in the province allowed Eastern Cape to be destroyed because leaders are corrupt.

"This was supposed to be the most beautiful, successful provinces because our leaders come from here. Winnie Mandela was the most brutalized woman. Her story, if properly told, it will attract a lot of people.

We have allowed corruption to collapse this province of Eastern Cape, and that rot, and that corruption is going to end here in Matatiele," he said. 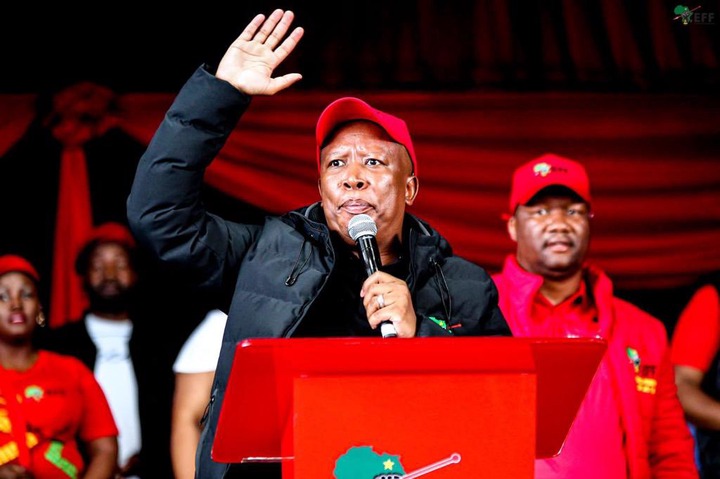 Julius Malema said he didn't just address Women's Day in Eastern Cape, but he is seeking to end corruption in the province.