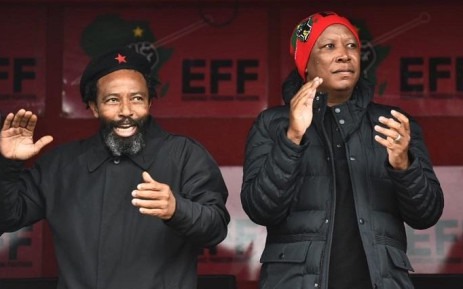 King Dalindyebo encouraged people to vote for the Economic Freedom Fighters after Julius Malema blessed him with a brand new car.

The abaThembu king also previously associated himself with the Democratic Alliance after ditching the ANC during the Jacob Zuma's era, but now he has made it official that he will be supporting the Economic Freedom Fighters onwards.

Andile Lungisa says he appreciates the abaThembu king whom he describes as a treasure in the Eastern Cape province. 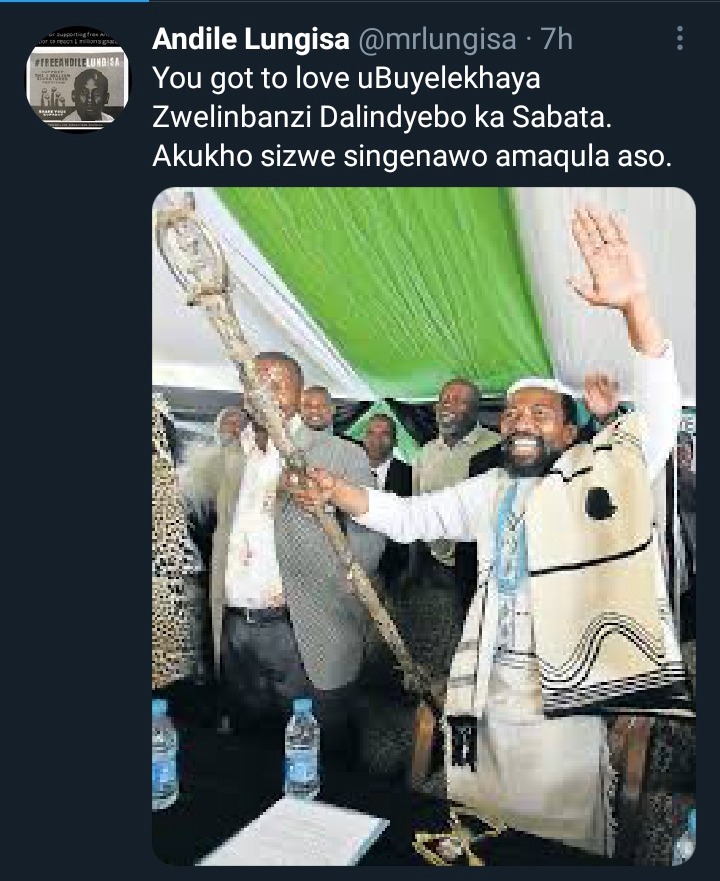 Julius Malema who is campaigning in the Eastern Cape however warned people in that province not to vote for ANC and beware of comrades like Andile Lungisa who will come to buy their votes with t-shirts.

"There will come Andile Lungisa holding ANC t-shirts because he knows you love t-shirts more than your children's future," he said. 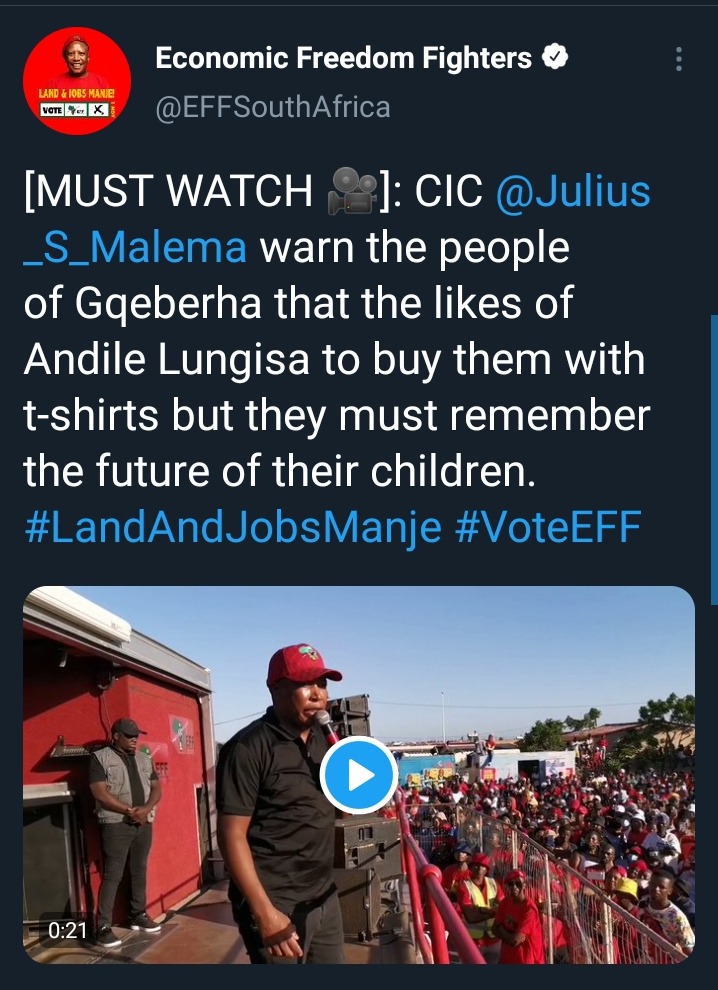 Julius Malema pleaded with the conscience of parents and grandparents in the Eastern Cape province put an end to the "disrespect" that has been displayed by the ruling party towards Black people for the past 27 years.

Dali Mpofu also joined Julius Malema on the campaign trail in the Eastern Cape as political parties are doing their final touches ahead of the local government elections.

"We’ve only got six days and there’s no party leader who’s campaigned like him. He started in Limpopo, now he’s here in the metro and from here he’s going to Gauteng. Our slogan says land and jobs now. We’ve been waiting for 400 years for land," said Dali Mpofu while praising Malema.

The EFF leader ended his campaign by stating that the ANC is the most dysfunctional province in the country. He says the ANC looted funds of Winnie Madikizela-Mandela's memorial service and didn't stop there but also stole Nelson Mandela's funeral funds.