Opinion: Does AmaZulu Nation Know How Much President Ramaphosa Has Compromised For Them? 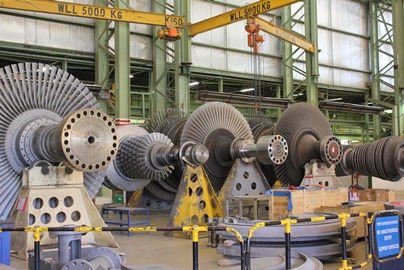 Usually old people say that when a person is dead they cost a lot of money, this is living proof looking at how much money was spent of eskom during the moruning of the late King Goodwill Zwelithini. The King passed away during the heavy loadshedding in March and Eskom avoided switching of the lights so as to allow mourners to stay in the lit memorial zone. The service cost a whooping R8.5m to keep the lights on for the whole period of mourning the late King. Eskom had to suspend the load shedding which was scheduled for 10am and 2pm as the Zulu Nation mourned the King. 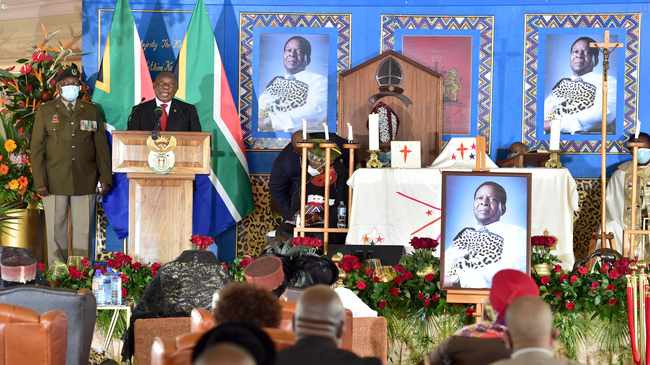 This information surfaced when members of Democratic Alliance asked Mr Pravin Gordhan the cost of suspended load shedding, and the usable fuel during the time. They also wanted to know who initiated the suspension of the load shedding. The eskom confirmed that when the request was put across they evaluated the risk and conluded that it was possible and the system was not going to be risked. But from the look of this decision a lot of money which could have been saved was lost and the cost of the mourning period is unbelievable. 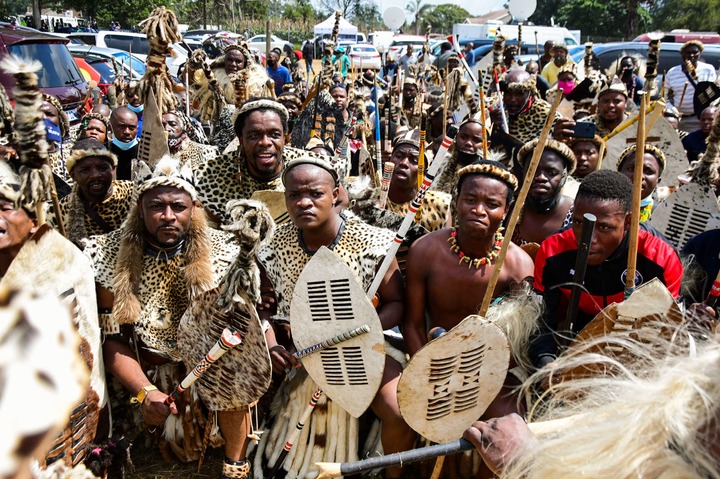 As much as a careful consideration was done, many factors were taken into account but they failed to count how much this suspension is going to cost at the end of the day. The load shedding was put in place so that the implementation rations the remaining fuel at the pumped storage and help to open cycle gas turbine power stations. The cost accumulated to millions as the four hour suspension required additional generators at the power stations to dispatched using more fuel, load curtailment of industrial was not stopped. 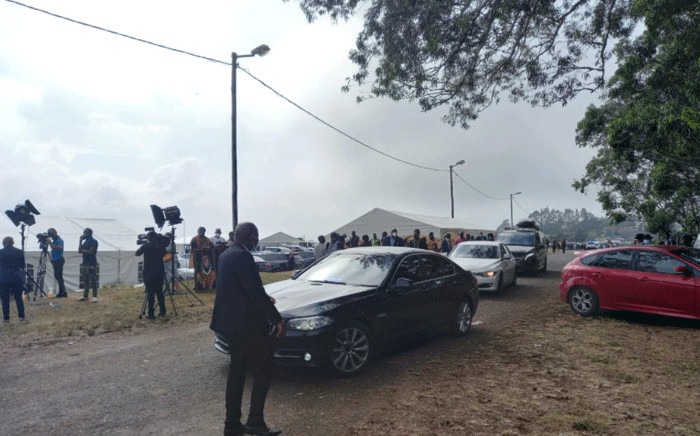 Usually load shedding happened in the late afternoon when not much need was experienced. The optio to suspend load shedding was everyone's demand and the load shedding was allowed NRS048-9, which is a standard used for loadshedding in the country. Generators where expected to save supply in the afternoon and in the early morning. But because the system over worked, it had to use four more OCGTs from 9.42 am up until 2.10pm and making a total of 2404MWh and in monetary terms it worked out to be R8.5m. 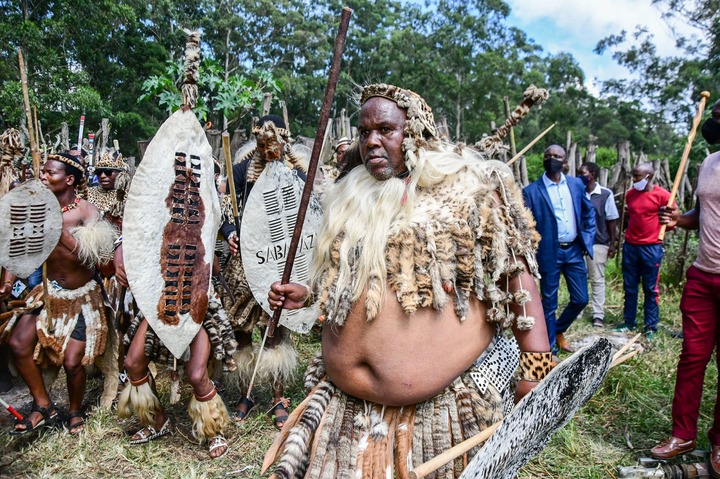 The government had to pay eskom extra R8.5m so that the lights can remain working for the King's memorial service. Mileham wanted to know why the load shedding cannot be done away with on other instances. Since it costs the country R1 billion a day in lost revenues per stage. If then it cost R8.5m for just four hours, it will be a better and benefiting ratioto keep the ligyts on all the time foe everyone to access. The counrty is suppose to balance the equation whether its for political or cultural reasons needs of both must not outweighed the economy of the entire economy country. Taxpayers had to suffer the consequences in order to have the desire of the mourners fulfilled. 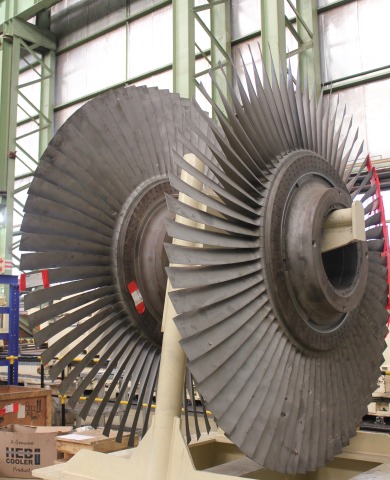