“He Is Just A front”|| Dr.Makhosi Khoza Hits Out At Herman Mashaba And Revealed Who Runs The Party

By Gabrielspen (self media writer) | 4 months ago

ActionSA is a new political party led by Herman Mashaba. The party performed well in the local municipal elections and won the hearts of many South Africans who now believe in Herman Mashaba's leadership. Many trusted him with their votes due to the work ethic he demonstrated during his tenure at the DA and as Mayor of Johannesburg, where he demonstrated that he is indeed the person who will put the people's rights first. 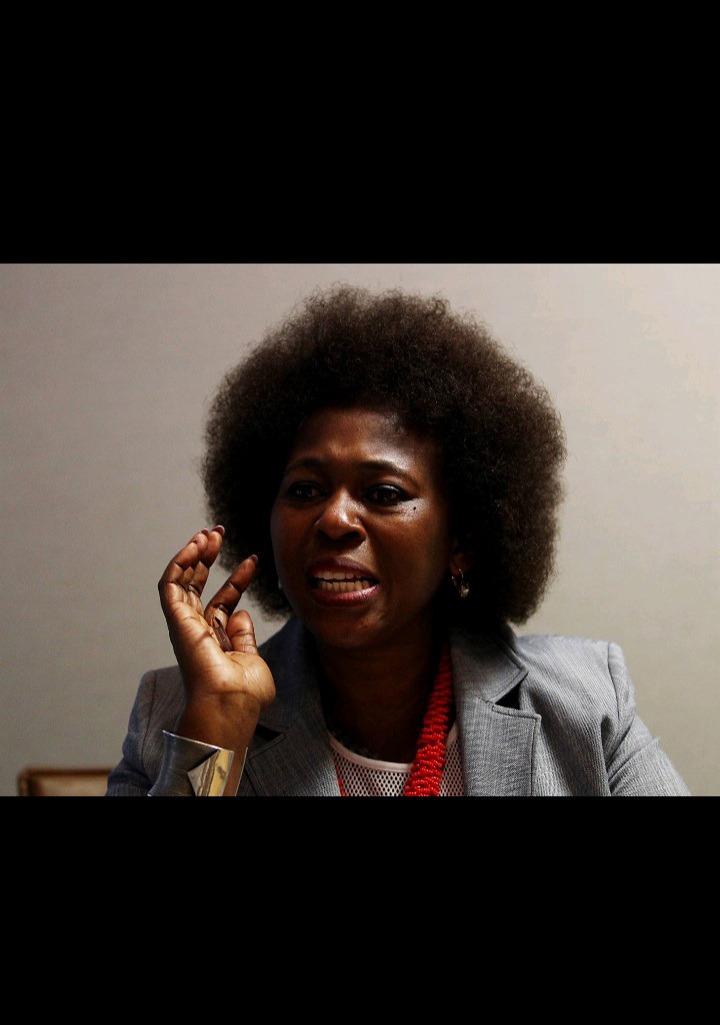 A new political party entails the formation of new institutions and the recruitment of new personnel. Herman Mashaba has consequently delegated the majority of ActionSA's responsibilities to former DA colleagues. The majority of ActionSA leaders are DA members who have now joined Herman Mashaba's team because they believe in his leadership, although it appears as though others do not. 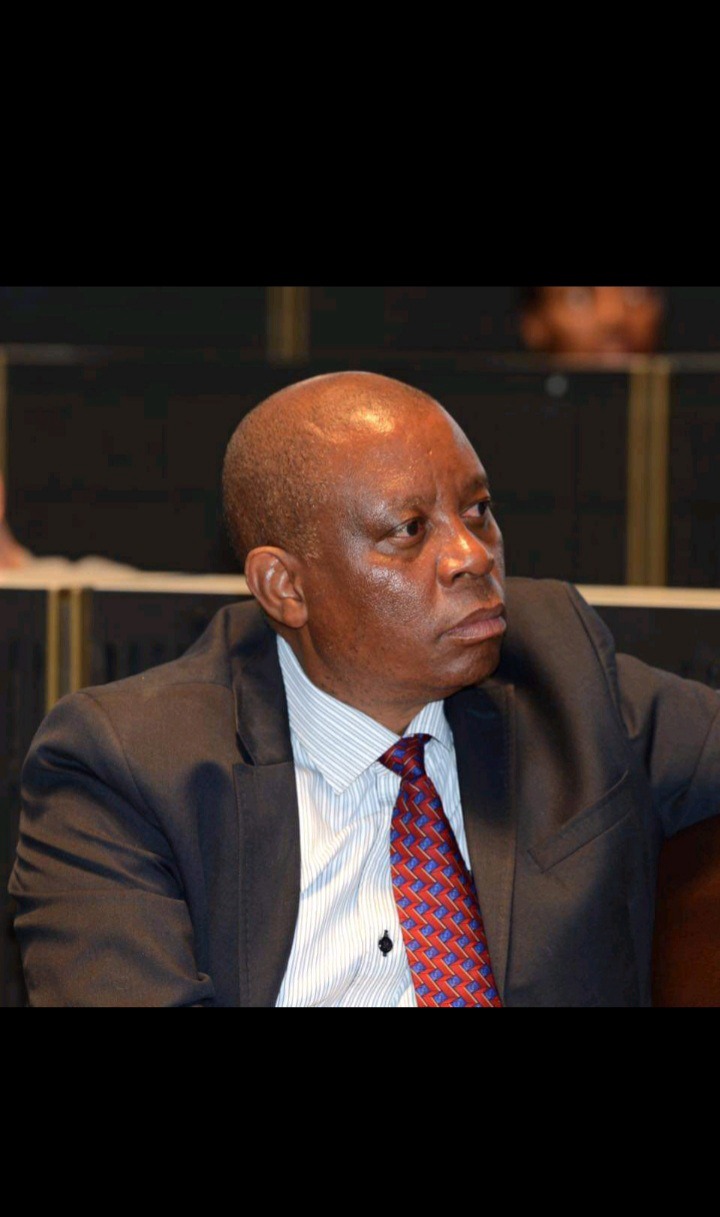 Dr. Makhosi Khoza is one of the individuals who did not fully believe in Herman Mashaba's leadership and consequently encountered difficulties immediately following the local municipal elections. During the coalition process, ActionSA collaborated with the EFF, with the primary objective of deposing the ANC. Herman Mashaba, as the party's head, would then explain why he voted with a certain Coalition partner.

Makhosi Khoza, on the other hand, did not entirely support the party's decisions. Julius Malema remarked that during the eThekwini voting process, Dr. Makhosi Khoza cost them a victory by voting for the ANC, despite her screaming that the DA is a racist organization and that voting with them is unacceptable.

Following Makhosi Khoza's antics, ActionSA labeled her unethical, which resulted in her removal from the party. ActionSA then severed ties with Makhosi Khoza, demoting her further and canceling her ActionSA membership.

Surprisingly, Makhosi Khoza has now targeted and fooled Herman Mashaba out of jealousy for the adoration she has received from the public over Herman Mashaba. With regards to the speculations surrounding Dr. Makhosi Khoza, she was elected due to her alliance with the ANC, but she later refuted those accusations, stating that the DA controls all the levers in ActionSA's back office and that they are guided by the DA, which is why she was sacked from Action SA. 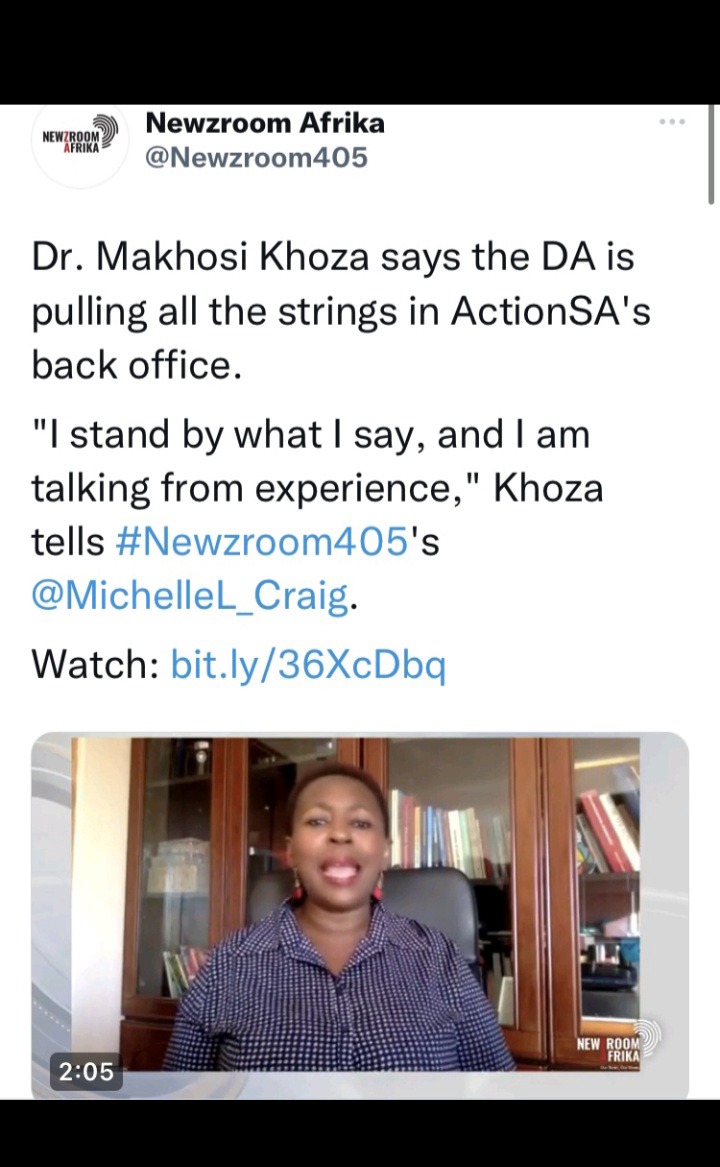