When President Emmerson Dambudzo Mnangagwa came to power through a controversial election. His presidency was legitimatized by a constitutional court ruling after the opposition party led by Nelson Chamisa claimed the election was rig. Upon his ascendency to power, President Emmerson Mnangagwa made a lot of promises that gave the people of Zimbabwe hope. They hoped the country will be better than what it was during the rule of Robert Gabriel Mugabe but their hope was misplaced.

President Emmerson Mnangagwa has failed to deliver on some of his promises. He has failed to provide a reliable transport system and modern rail system. He is struggling to stop corruption among his allies as they seem to be above the law. Mnangagwa has failed to uphold democracy and we have seen a constant violation of human rights under his governance which we never saw during Mugabe's era.

However, we need to give President Emmerson Mnangagwa credit for some of the work he is doing. As much as we would like to criticize him we can not turn a blind eye to some of the projects which he has initiated and are in the play right now. There is expansion work which is underway at the Robert Gabriel International airport which was formerly called Harare International airport. There is also expansion work and the building of new warehouses at the Beitbridge border post which is a positive move as it is the busiest border in Zimbabwe. A new parliament building is being built at Mt Hampden. The Parliament is going to be a world-class building as compared to the old one in Harare's central business district. 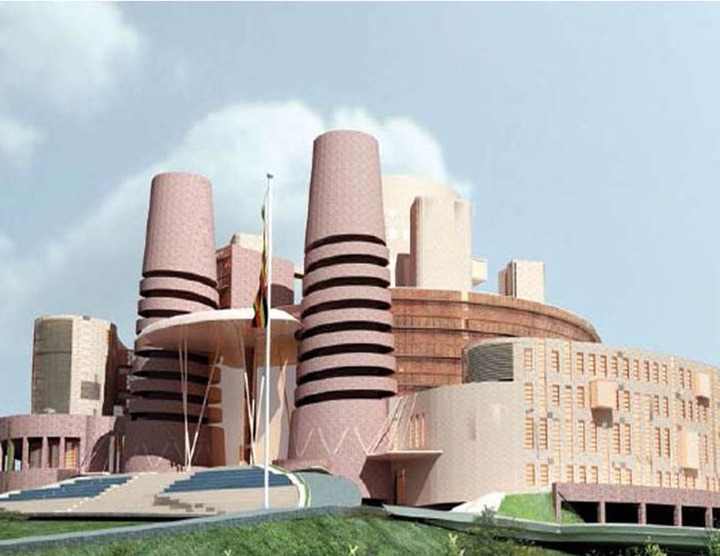 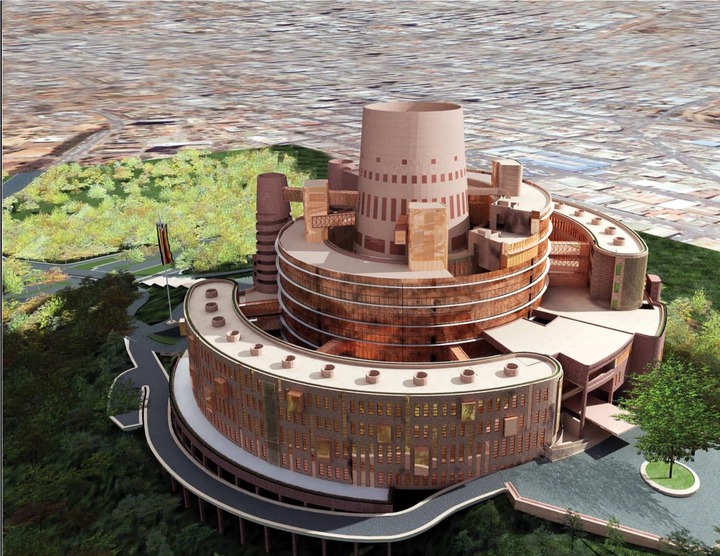 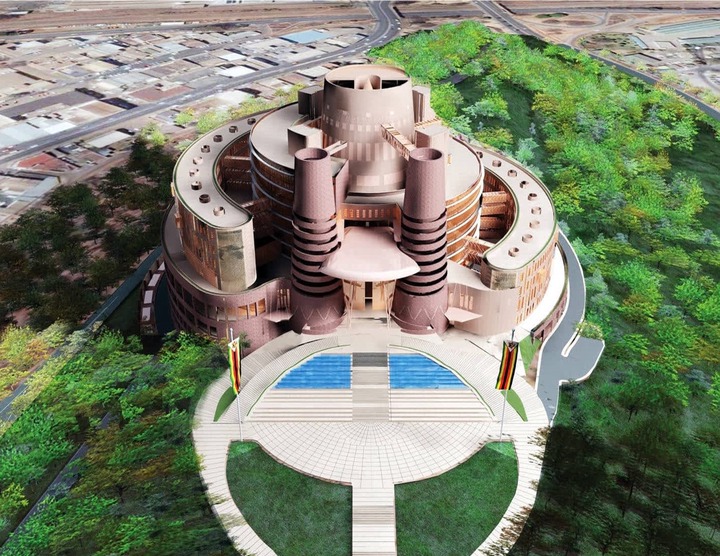 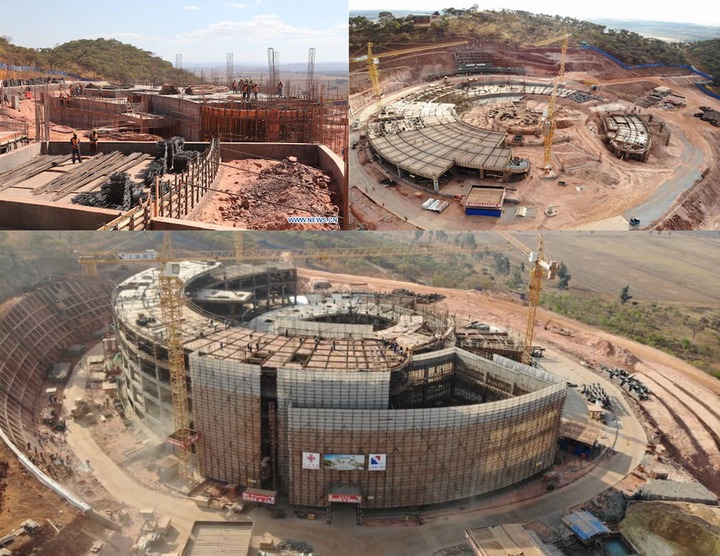 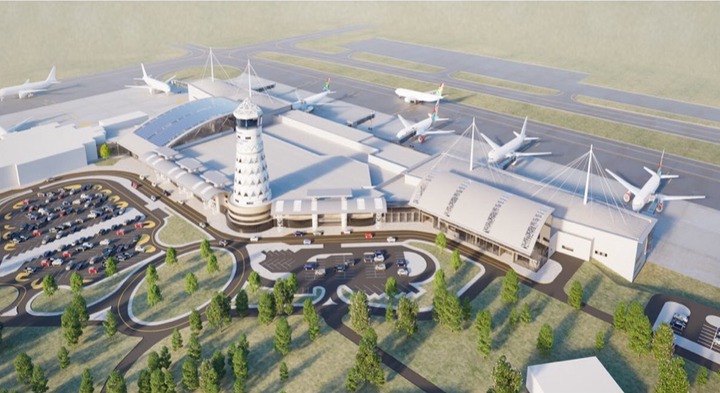 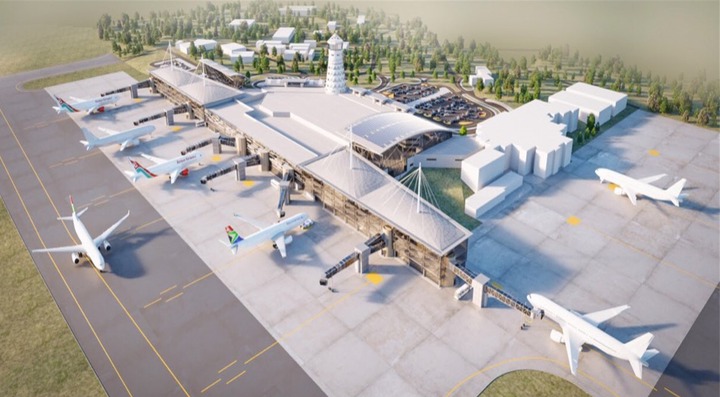 Below are the construction work pictures of the airport 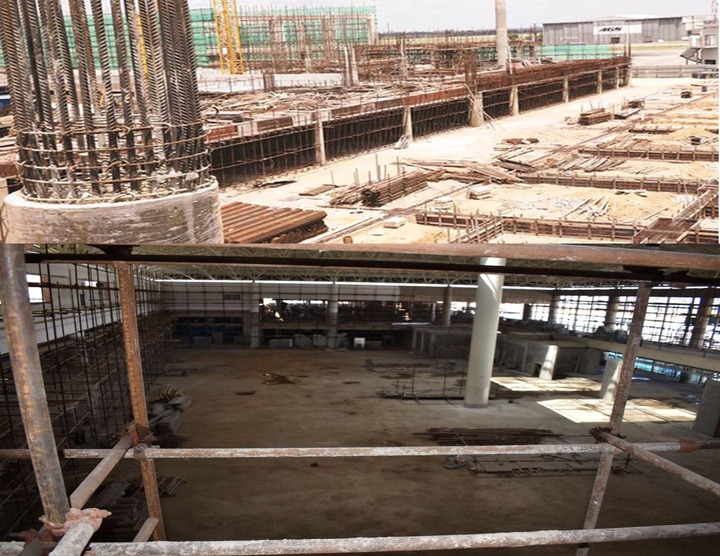 The picture below is of the Beitbridge border expansion 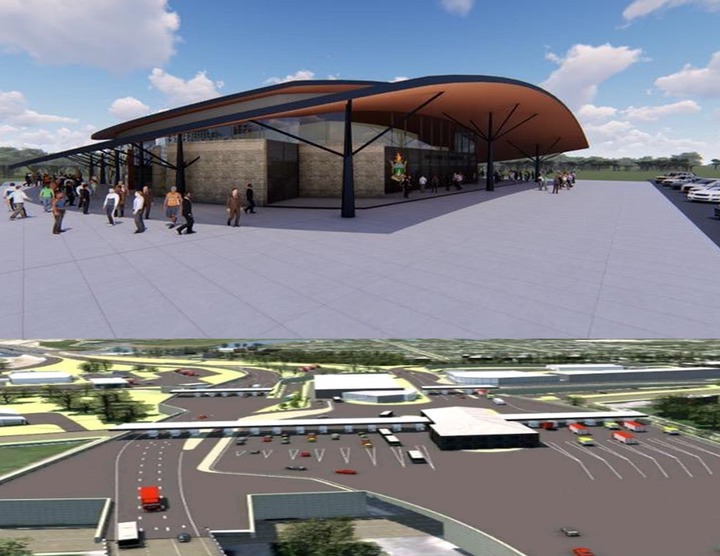 Below are construction pictures at the Beitbridge border 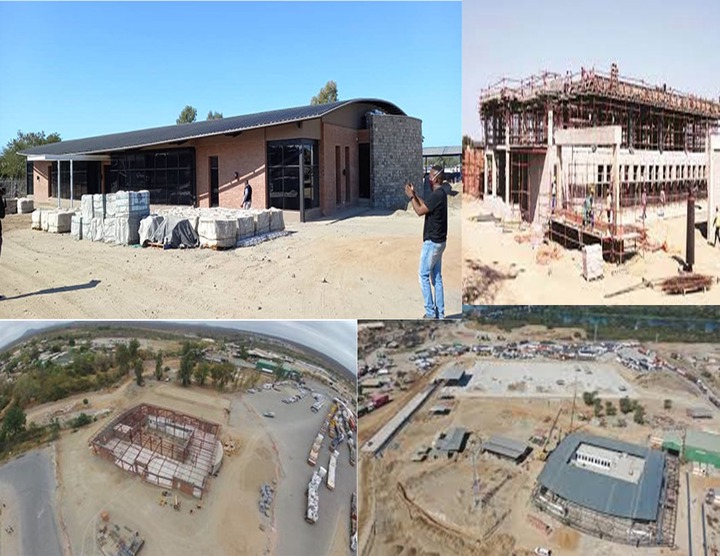 We can see from the above pictures that there has been some progress from President Mnangagwa's administration. However, Mnangagwa needs to do more in terms of citizens' welfare . He needs to go beyond construction work and restore confidence and trust among Zimbabwean citizens. As long as people don't have faith in you they will not appreciate the good works you do. Should the people of Zimbabwe give Mnangagwa a second term to fulfill his promise?

Leave your comments below and don't forget to follow the channel.

A 68 year old virgin who says sex is a demon, Twitter wishes her well.

‘See Dabula from Isibaya Pictures That Will Leave You Speechless (Photos)

Opinion: What Would Happen to Our Bodies If We Died in Space?

Nightfalls supervisor Mokwena 'baffled' by Bafana, hits back at Broos over harm claims