There is trouble in paradise for the Democratic Alliance after Retief Odendaal did not attend a crucial meeting that saw him losing out on a crucial post.

That's is because the DA had one missing vote and power then ascended to the ANC.

The ANC now have the choice of electing their choice of speaker, mayor, deputy mayor and chief whip.

The EFF voted for the DA mayoral candidate Nqaba Bhanga and the party’s choice for speaker, Rano Kayser. 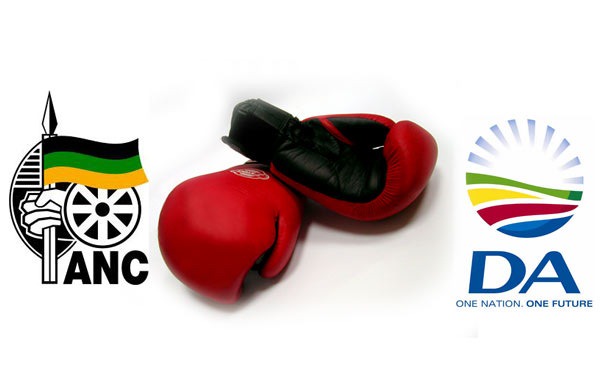 According to a letter sent out by DA provincial leader Nqaba Bhanga, he had told Odendaal to remain an MPL as coalition talks collapsed.

“When the talks collapsed and it became clear that we did not have the seats to form a stable majority coalition government, I took the decision not to ask him to resign from the legislature and take up his seat on council, as his presence in the council meeting would not have been the deciding factor in establishing a stable majority coalition in any event,” Bhanga said.

“The fact remains, however, that we did not get enough votes to secure a government and we are therefore returning to the opposition benches to hold this chaotic nine-party coalition accountable.” 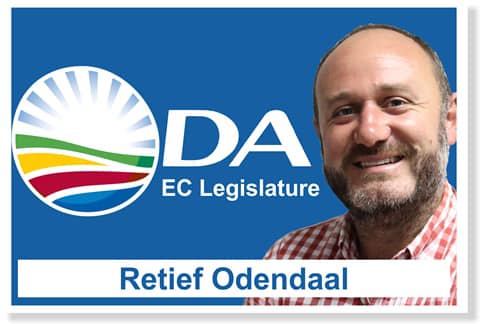 Northern Alliance president Gary van Niekerk took the speaker position after receiving 60 votes. Kayser got 59 votes. If Odendaal had attended the meeting the election of a speaker would have resulted in a tie — forcing another attempt.

If a tie happened again, the meeting would have been postponed, opening up coalitions talks again.

Only 119 councillors voted as Odendaal — listed as a PR candidate councillor on the IEC list — was absent. Odendaal declined to comment, but he would not have been able to attend the meeting as he was still a DA MPL. 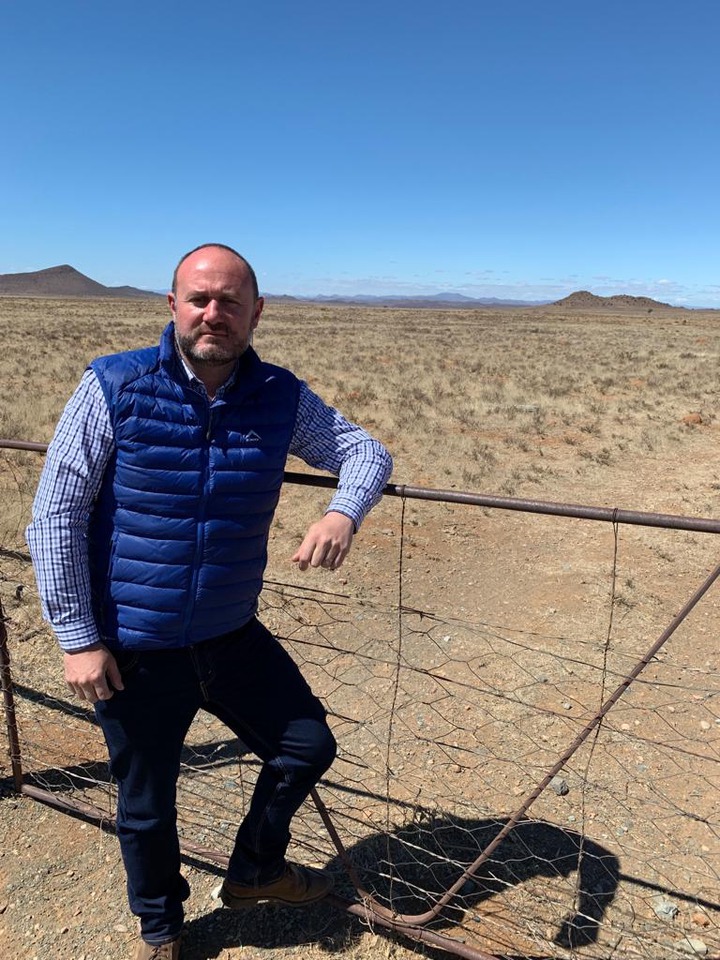 During a short recess, Bhanga said Odendaal had not resigned from the legislature.