Are you concerned that Zandile Mafe is misusing his privileges as a citizen? Mafe seems to be playing with the law enforcement and the court system since his arrest. He skipped court again today despite being summoned to be there. In the following, you'll find out all the details: 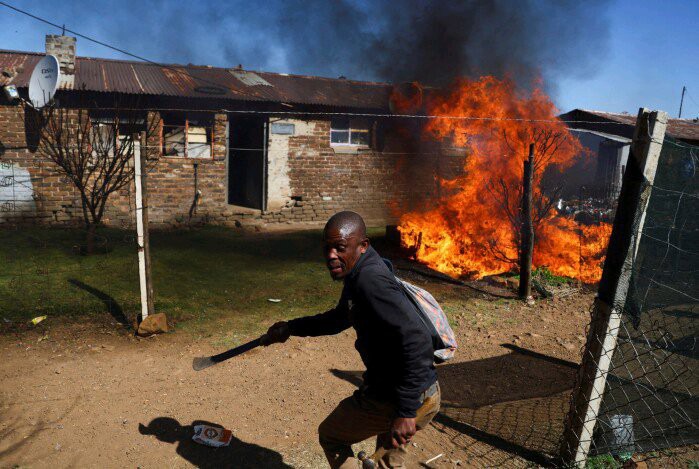 Zandile Mafe, the alleged arsonist of the parliament building, is scheduled to appear in court again on September 2. It was postponed today at the Western Cape High Court. It's because on Friday, arson suspect Zandile Mafe was discovered laying on the floor of his holding cell, refusing to be escorted to court. The prosecutor in the case of the Parliament fire involving Zandile Mafe had to descend below ground to find out why his client was being denied entry to court. The orderlies discovered him sprawled out on the floor of his holding cell at Western Cape High Court. It was necessary for his attorney to go and see how he was doing. 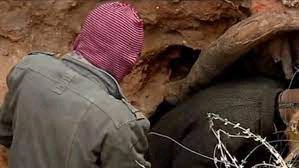 The court heard that Zandile Mafe was on another hunger strike, therefore he did not show up dressed for court and was still in his pajamas in the basement. His attorney has confirmed this. The pretrial proceedings had to go on without him. Mafe plans to enter a not guilty plea, according to his attorney. In January, Mafe allegedly started a fire in the National Assembly chamber of Parliament, causing damage to the Old Assembly building. He was arrested on January 2 and has remained in jail ever since, despite numerous court appearances and a failure to post bail. The prosecution claims that after setting fire to the property, the suspect fled out of a window in the Old Assembly Chamber carrying stolen goods such as coffee, spices, official legislative stamps, tableware, a toaster, and a sling bag containing personal stuff.

The State has threatened to set Parliament on fire as evidence that Mafe is involved in terrorist activity. This investigation has gone on for far too long. The state has no way to prove Mafe's guilt for the parliamentary fire while he acts on his own accord. When did a criminal defendant who is already behind bars gain the option of skipping his court date? This individual is playing fast and loose with his legal protections. A verdict must be reached without him present.

I Can't Continue Dying In Silence, Your Love Is Troubling My Mind -House Cleaner Confess To Her Boss

Magashule Says ANC Is In Trouble, See Why