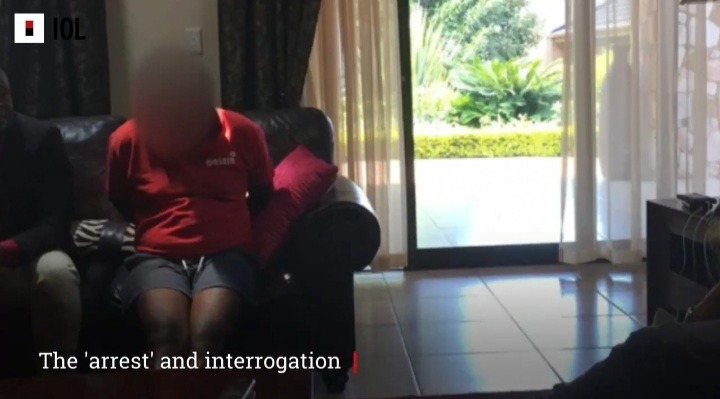 Image: Screengrab from video clip of what went down in the PhalaPhala scandal.

President Cyril Ramaphosa's PhalaPhala scandal is not going to be swept under the carpet just like that. Hawks are reportedly busy with investigations. According to Independent Media, Hawks have investigated that stolen dollars aren't from selling game as the President claims.The investigation has established that in fact, the money was smuggled into South Africa by one of Ramaphosa’s advisors and confidantes. Ramaphosa's advisor used his diplomatic passport & private jet to smuggle dollars from Saudi Arabia and Qatar to South Africa. 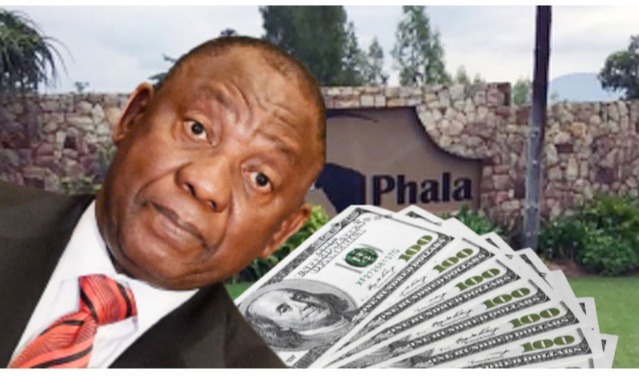 It is alleged that the dollars was stashed in eight-seater couches. One of the coaches was leather and the others were fabric. Some of the dollars were allegedly stashed in a bed set. The dollars were then transported to PhalaPhala farm as new furniture. How the domestic worker came to discover the cash has also been revealed by the investigation. It is alleged that she was bust with her daily cleaning routine when she stumbled into the cash. The domestic worker apparently saw new furniture and she decided to clean it and what she discovered shocked her. The shocked domestic worker apparently found freshly wrapped dollars in plastic, which suggests that it was packed elsewhere.The domestic worker apparently alerted her brother, who invited his friends to come and steal it before Ramaphosa’s return from an international trip, a source told Independent Media. 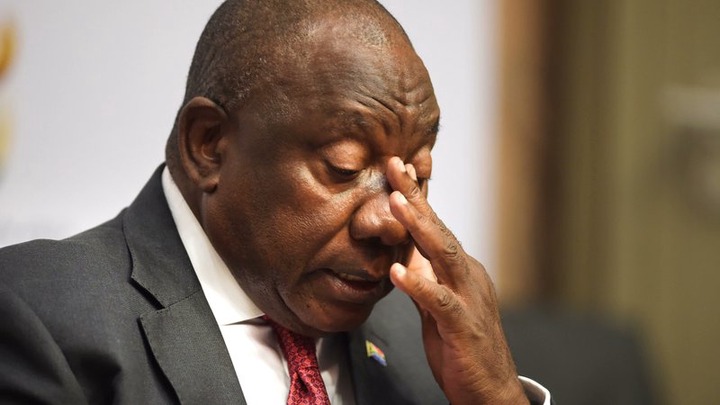 According to Sunday Independent, the advisor, whose name is known to the paper, has become a person of interest in the case by the Hawks. What the publication has revealed is that the advisor posseses a diplomatic passport and he used it to smuggle the money from Saudi Arabia and Qatar in a private jet.

Meanwhile, a new leaked recording doing the rounds on social media has raised eyebrows and the question again of how much money was stolen from Ramaphosa's farm. In the leaked recording, Ramaphosa's men who interrogated the alleged mastermind behind the robbery, Immanuwela David, can be heard accusing the Namibian-born robber of stealing $20 million from the President. 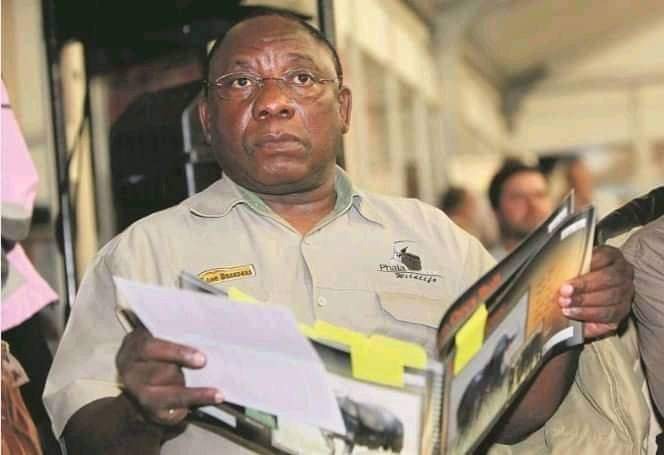 With all this information unfolding right in front of us, as a nation we are concerned. Actually, it was obvious from the start that Ramaphosa was lying. I guess Fraser has got more ammunition than we think hence he met the Hawks to give them more information that they can't ignore. Maybe it's about time Ramaphosa stepped aside. We have a country Tlto save from the jaws of blatant corruption. Maybe the Phalaphala scandal is just the tip of an iceberg. The could be more. What are your thoughts?