The deadline for State Capture has been confirmed, and Zondo needs to be given time until 31st December to finalize reports to be handed over to the president. 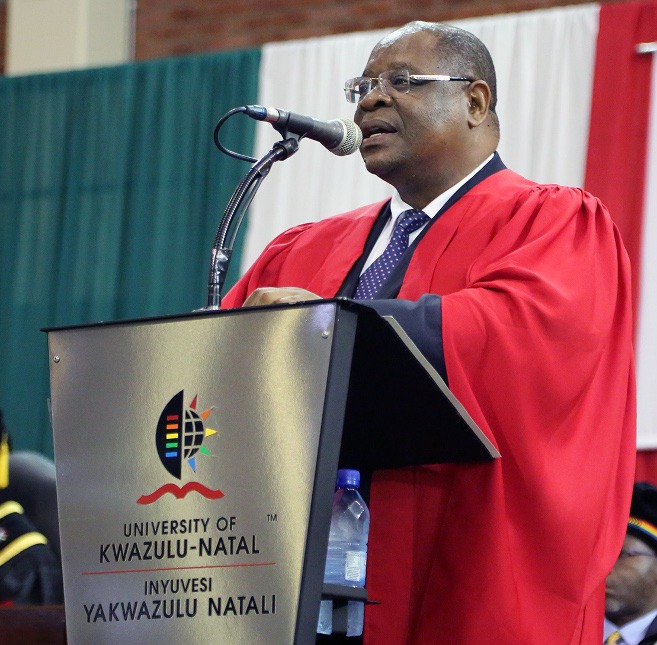 The minister of correctional services Ronald Ramola has announced the date to be 1 January 2022 as the day the Zondo commission will submit all reports of the commission of Inquiry into allegations of the State Capture which has been chaired by the acting Chief Justice Raymond Zondo. The report which will be in the hands of the president by early January 2022 its progress is only known by Zondo. He has been given more time to dissect the details and make recommendations.

He has been granted the fifth extension to finalize the report and hand it over to the president. This comes as the commission was granted three months extension since September by the Pretoria High Court to hand over the report to Ramaphosa. The Commission has since spent over R1 billion. The acting Chief Justice revealed that the commission had collected 71 000 pages in submissions from more than 300 witnesses ever since the Commission began three years ago. 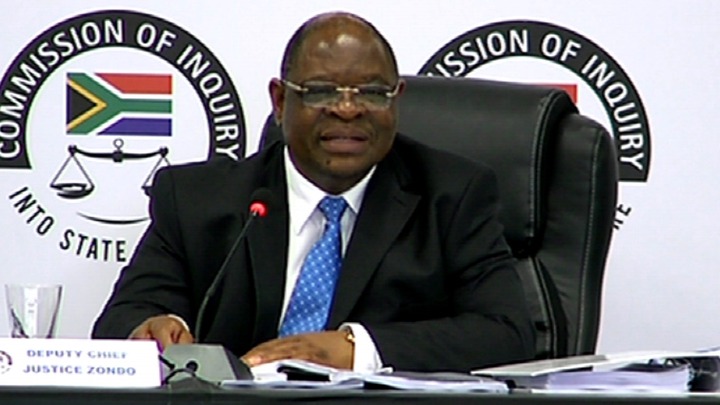 Lamola has defended the integrity of the Judicial Service Commission after it was blamed for how it conducted the interviews in the past few weeks. The JSC has a mandate of interviewing candidates who are to replace former ChiefJusticec Mogoeng Mogoeng. The president has already shortlisted these candidates and also the part representatives in the National Assembly. The four candidates approved are Deputy Chief Justice Raymond Zondo, Justice Mbuyiseli Madlanga, SCA President Mandisa May, and Gauteng JP Dunstan Mlambo.

Lamola has faith that the JSC will do justice in that the country gets the most suitable candidate from the chosen four. The JSC is very diverse as it consists of politicians, academics, lawyers, Judges, making it the most reliable structure to produce the best results for the Country. They will always be unhappy individuals but so far it's a joy to know that the JSC has done everything in line with the constitution. 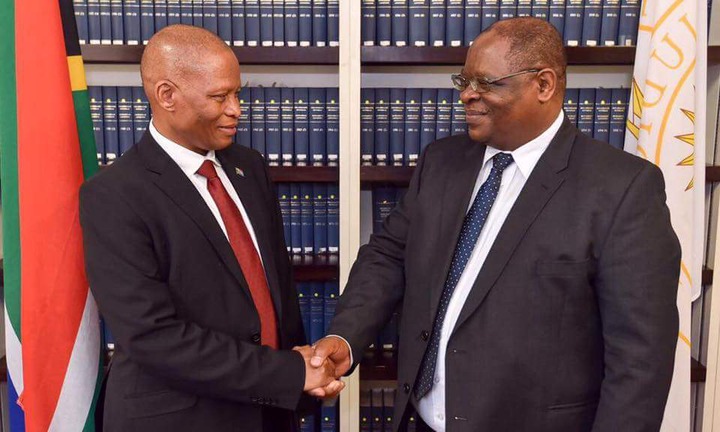 Breaking: Another National Key-Point On Fire