The previous Zambian elections which were won by an opposition leader Hakainde Hichilema brought hope among many Zimbabweans who still believe and hope that Nelson Chamisa would become the next Zimbabwean President. However, the speech given by President Emmerson Mnangagwa on Thursday in Mutare is very worrying as he seems to be predicting or prophesying about the next Zimbabwean election results. This isn’t the first time to hear these utterances from the president. Emmerson Mnangagwa seems to be following the footsteps of the late Zimbabwean President RG Mugabe who constantly made threats against the opposition party.

“let me tell you that if anyone dreams that what happened in Zambia will happen here wake up and brew beer to exorcise yourself”, said President Emmerson Mnangagwa

What happened in Zambia was a democratic election this utterance by the Zimbabwean President is a clear warning and a sign that democracy in Zimbabwe is a dream which many will never live to see being fulfilled.

Zanu Pf party controls all systems of judiciary, most prominent judges are appointed by the president and some senior members of the Zimbabwean electoral commission popularly known as ZEC are retired army officers who are former liberational war members loyal to the ruling party. Given this scenario, one can see that democracy in Zimbabwe will not come easily by the 2023 election ballot paper.

When the Zimbabwean opposition won the election for the first time under the leadership of the late DR Morgan Tsvangirai, the electoral commission discredited the victory but called for a runoff which the late Robert Gabriel Mugabe contested alone. My thoughts are if Nelson Chamisa wins the upcoming Zimbabwean 2023 election Zanu Pf will discredit the results and push for a Government of national unity where it will still run the country as they will be wielding much power.

The way forward for Zimbabwe isn’t an election if things are to change, but for the leaders of all parties to come together and postpone the election to form a unity government while making reforms in all government sectors especially electoral reforms. without meaningful reforms, it's going to be another victory for the ruling Zanu Pf party. Nelson Chamisa should have taken the opposition seat in parliament which was offered by President Emmerson Mnangagwa. This would have given Nelson Chamisa any opportunity to push for reforms from within the government not from without. 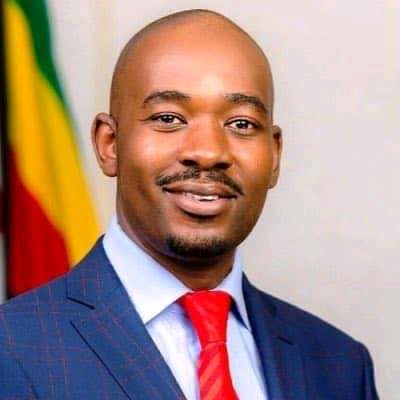 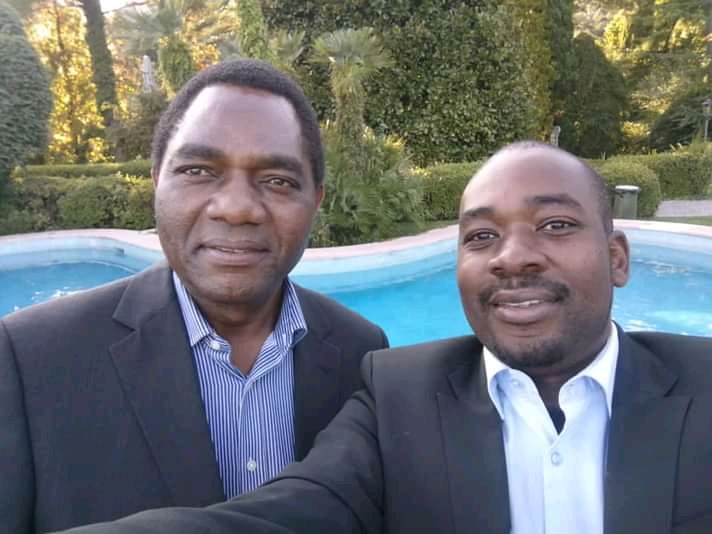 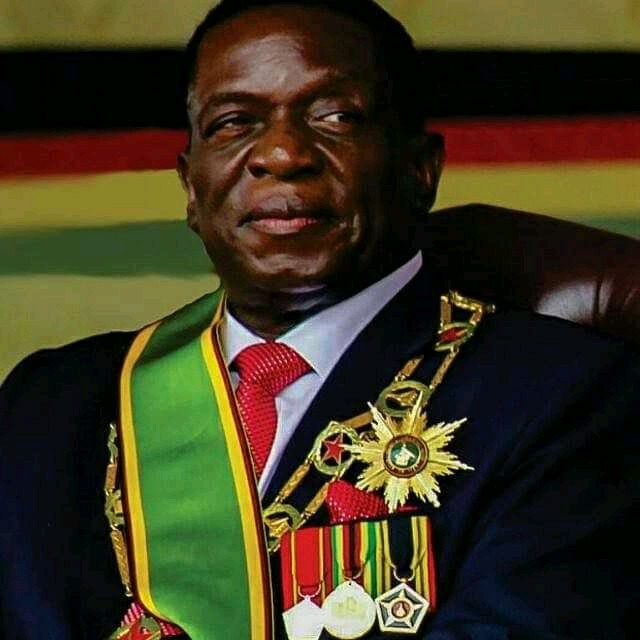 A lot of Zimbabweans think that if Nelson Chamisa wins the election and becomes the president things will change and the economy will be transformed, but that won’t be it. The damage done by corrupt ruling leaders goes much deeper and will take years to build the country. It requires more than two terms for a seating president to turn around the Zimbabwean economy and bring back its former glory as the breadbasket of Africa.

Note that I’m no a political analyst, I’m just sharing my views. Feel free to comment below.

‘See Dabula from Isibaya Pictures That Will Leave You Speechless (Photos)

ENCA Crew Robbed of their Cameras, Here are all the details.

Get to know your favorite Soapie Queens