Chief Justice Raymond Zondo has bemoaned the ANC's internal disciplinary processes and accountability systems, saying they were in shambles. He said this contributed to the growing culture of wrongdoing within the party, which enabled state capture. There is a big struggle within the ruling party insofar as fighting, defeating and ultimately burying it's self created scourge of corruption the struggle the ANC is battling is the one between aiding and abetting and concealing corruption by it's leaders, and that of the discomfort of disowning such leaders! I cannot recall a situation where the ANC has just on a basis of suspension, asked such leaders to take leave and clear their names 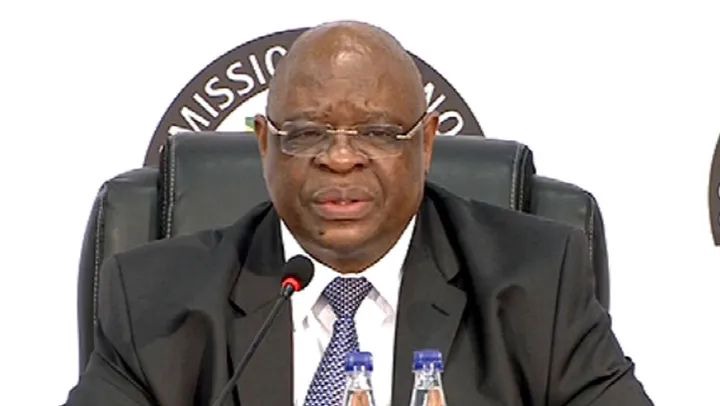 When the ANC is confronted with the criminal element within it's ranks it will rather find creative words a phrases to protect their own at the expense of the very society it claims to lead, phrases such as innocent until proven guilty and the one who accuses must prove, he did it as an individual and was not representing the ANC, and the ANC doesn't send people to steal this is nothing more than protecting criminality. As a leader, a good example is paramount you have to subject yourself to public scrutiny even where you know you are innocent. The mere fact that you are fingered in wrongdoing, you have a patriotic duty to prove your innocence if this noble principle was adopted, which we now know was was shunned, the criminal element would certainly be ashamed if not afraid to commit acts of criminality

The ANC has chosen to sacrifice it's integrity, rich revolutionary history and the trust society has put in it just to enrich a few within it, at a heavy cost that might lead to it's extinction the society watches what it perceives as thieves dressed in revolutionary cloak in despair. Gradually society starts to believe criminality is actually what the revolution was almost about, society sees impunity as a new norm can we in all honesty blame society, it is the leader of society that has to take full responsibility for the decay in the country!

As I have always said the response and behavior of society is the direct reflection of it's leadership therefore, when we have rampant criminality, we should not be surprised the criminals are simply responding to the conducive criminal environment created by their leaders