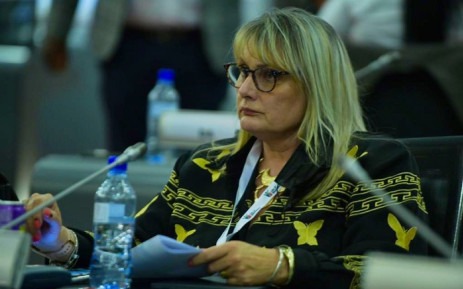 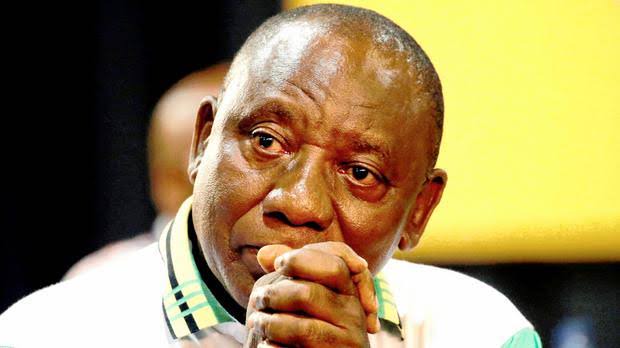 Unfortunately, there is even more bad news for the ANC, as they have reportedly lost yet another key municipality, according to reports the earlier today (Tuesday 23 November) ANC have officially lost control of the uMhlathuze Municipality in Richards Bay to an IFP-led coalition. 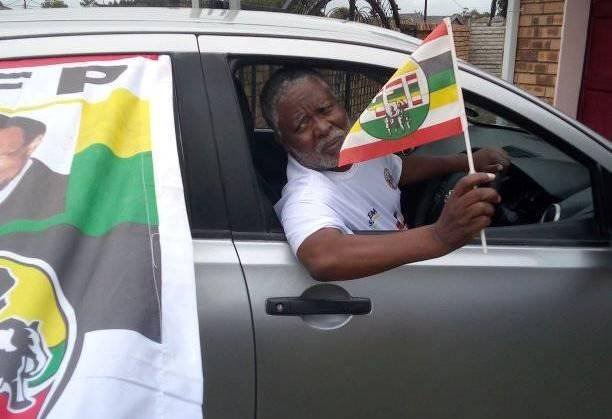 A coalition between the DA and EFF that was led by the Inkatha Freedom Party (IFP), elected IFP councillor Dr Nkonzoyakhe Donda as the mayor and EFF councillor Nkululeko Ngubane as deputy mayor of uMhlathuze Municipality in Richards Bay, and IFP councillor Tobias Gumede was elected as Speaker.