By TEXASbois (self media writer) | 15 days ago 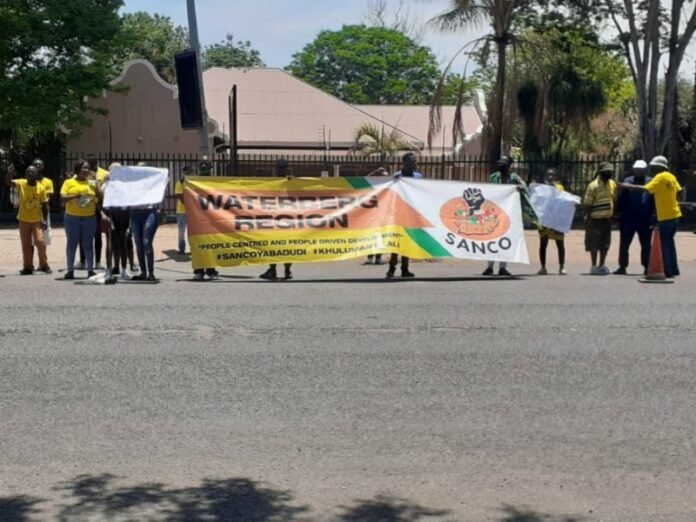 The ANC faces allegations that over 90% of the candidates on the party’s list of municipal councillors in the Waterberg district in Limpopo have faced criminal charges – either prior or ongoing.

The allegations have thrown the regional arm of the party into disarray, just days before it is set to officially announce its list of municipal councillors.

On Friday, disgruntled members of the party, its alliance partners and civic organisations picketed outside the ANC’s regional offices. They have accused their leaders of pushing candidates who are either facing criminal charges or have faced prior charges. 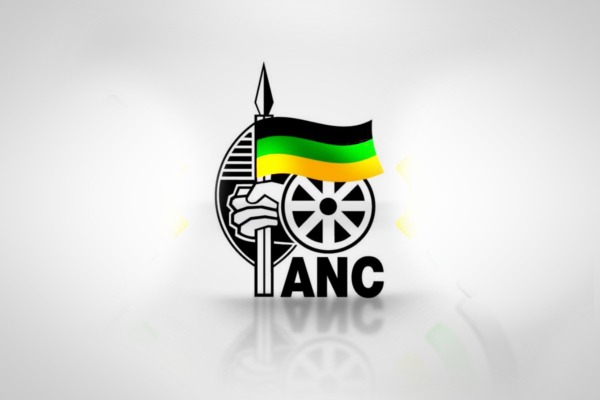 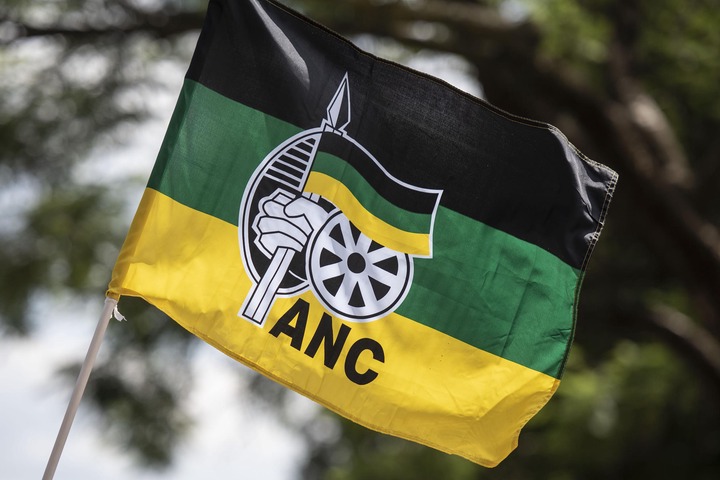 The South African National Civic Organisation (Sanco) said they are deeply concerned by the proportion of candidates facing criminal charges on the final list.

“It is true that over 90% of the people who have made it on the candidates list are individuals who have criminal charges, while some have faked their qualifications,” said Tlou Sasa, the regional chairperson of Sanco.

“As concerned members of Sanco, ANC, SACP and Cosatu, we emphasise that those who are criminally charged should step aside with immediate effect, including those who have collapsed our municipalities.”

The step-aside rule is the ANC policy adopted by the party’s 54th conference at Nasrec in December 2017 and has always been a political hot potato.

Matome Moremi-Tauatswala, the ANC Waterberg regional spokesperson, described the allegations as “gossip”. Prospective councillors were requested to go to police stations for verification of their criminal records.

“If there is any report that suggests that 90% of our candidates are facing criminal charges, the ANC’s provincial structure will tell us through a report from the law enforcement agencies and we will take it from there,” he said. 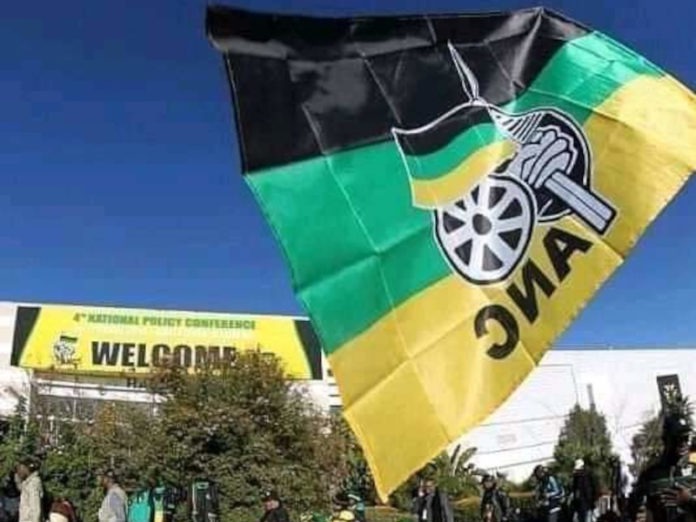 “However, we want to dismiss the gossip spread by a faction of Sanco led by one Tlou Sasa whose legitimacy in Sanco is dubious.”

Moremi-Tauatswala said the ANC is currently interviewing its councillor candidates and is expected to have completed its processes by Tuesday, as councils are expected to resume by 19 November.

Community leader Motlatso Selomo said the ANC’s standoff will not only derail the establishment of councils, but also negatively affect service delivery.

Local municipalities in Waterberg have been marred by financial irregularities, corruption, tender irregularities and political instability that led to infighting among the ANC councillors.