By SGNewspoint (self media writer) | 7 months ago

Bain & Company has been asked by the UK Cabinet Office to explain the findings of the State Capture Inquiry report, which found that the consultancy's work at the SA Revenue Service (SARS) was unlawful. 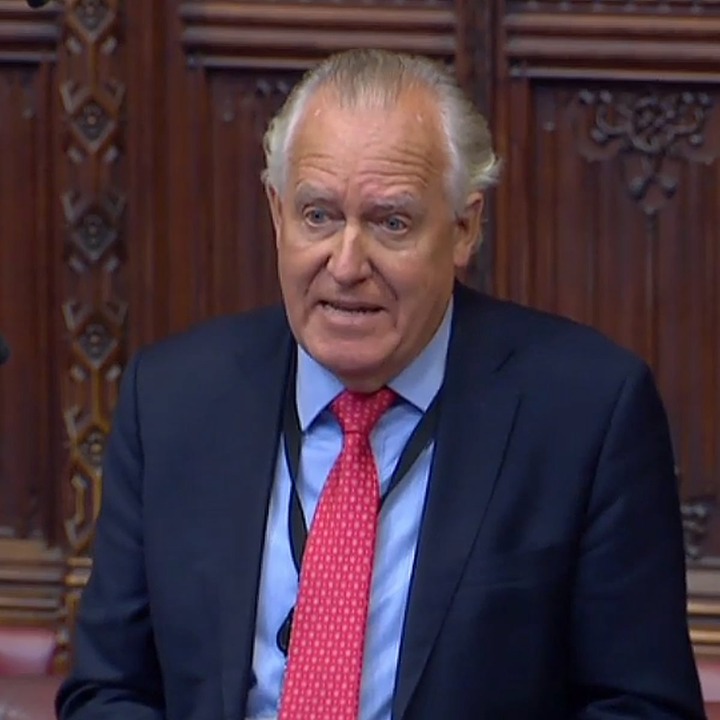 In a letter to Lord Peter Hain, Cabinet Office Minister Steve Barclay noted the President's efforts to address corruption and the publication of Part 1 of 3 of the Judicial Commission of Inquiry into State Capture report.

As part of the Cabinet Office's engagement with the company, Barclay will shortly write to Hain about the results of the report and give appropriate assurances to the government," he said in a response to Hain sent in early February.

Currently, Bain is not undertaking any "substantial work" for the government, he said. 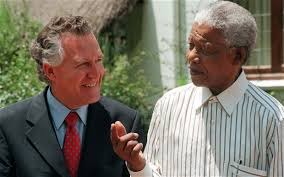 Earlier this month, the Boston-based consultancy released part 1 of its report, which found that its office in South Africa collided with top government officials to weaken SARS.

Deputy Chief Justice Raymond Zondo, who chairs the inquiry, said the evidence of SARS shows how private sector interests conspired with the executive, including [former president] Jacob Zuma, to take over an internationally regarded institution and render it ineffective.

Several recommendations in the report recommended that Bain's work at SARS is investigated and that all contracts with government departments and organizations be reexamined. 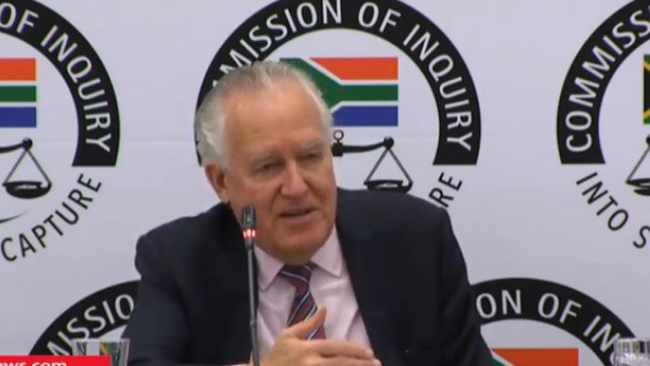 Bain withdrew from Business Leadership SA (BLSA) two weeks after the first part of the report was released, saying it didn't want to "distract from the important work that BLSA does".

Despite Bain's apology for "various lapses in leadership and governance," it insisted that it did not support or participate in state capture at SARS or anywhere else.

It said it became an "unwitting participant" in the process that led to severe damage to SARS. Although the group has repaid the fees it earned from its SARS contract, it says it has now done so.

Peter Hain joined the British Anti-Apartheid Movement at the age of 17 years old in 1967. He became the chairman of the "Stop The 70's Tour" campaign which disrupted tours by the South African rugby union and cricket teams in 1969 and 1970 at the age of 19.

Security Services in South Africa were suspected of sending him a letter bomb that failed to explode because of faulty wiring in 1972. According to his 1987 book, A Putney Plot, Hain was framed by the South African Bureau of State Security (BOSS) for a 1975 bank robbery in 1976 and acquitted.

This man fought for the freedom of the oppressed in this country. Could he be involved in the corruption of the State Capture? Or this was a genuine mistake that his company was unaware of? Will the investigation into Mr Hain support collusion within the state capture or he's apologies will be proven true.

Content created and supplied by: SGNewspoint (via Opera News )