The current minister of Transportation, Fikile Mbalula aka Mr Fix it is making a solemn promise on behalf of his ruling party, the ANC, saying that they will ensure that the mistakes of the past are not made or repeated again. He made this statement on Twitter while reacting to accusations and counter-accusations against the ANC. The minister wrote, “Hi @BlackisGoldz, for a prosperous future the mistakes of the past must be addressed to make sure they are never repeated. President Cyril Ramaphosa to launch Manifesto on Monday 27th of September 2021 in Tshwane, follow the conversation…”. The minister was quoted as saying that under president Cyril Ramaphosa, gender-based violence is completely rooted out, declaring that they are working Tirelessly to ensure a prosperous South Africa for every one. 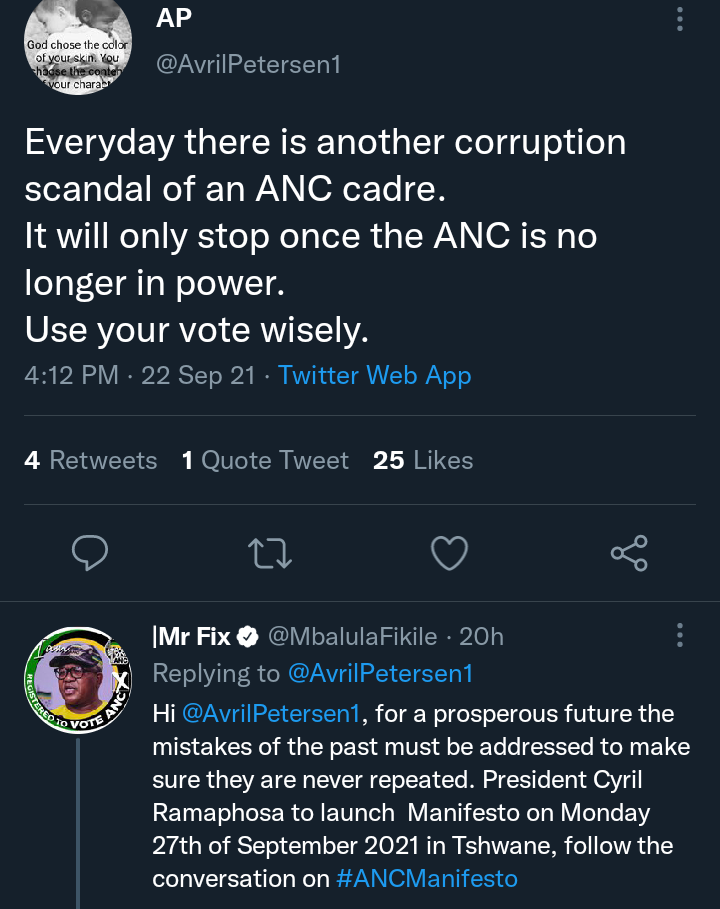 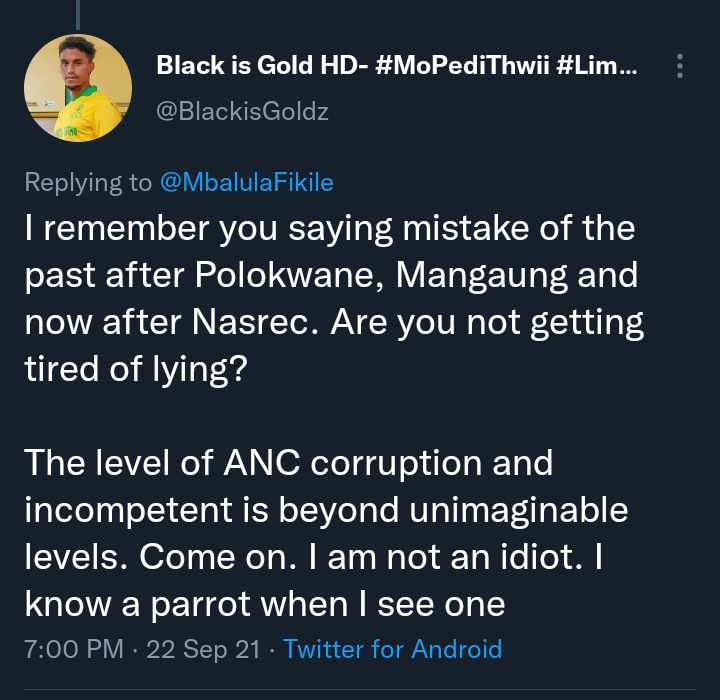 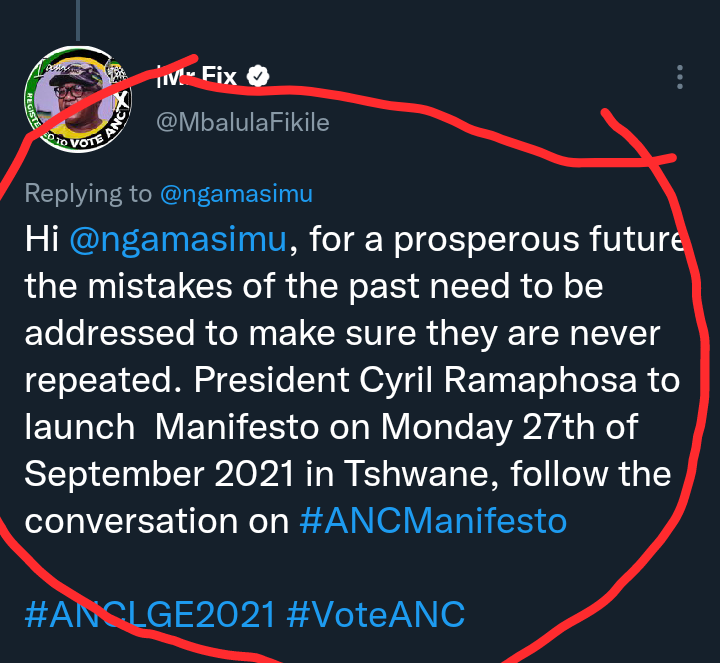 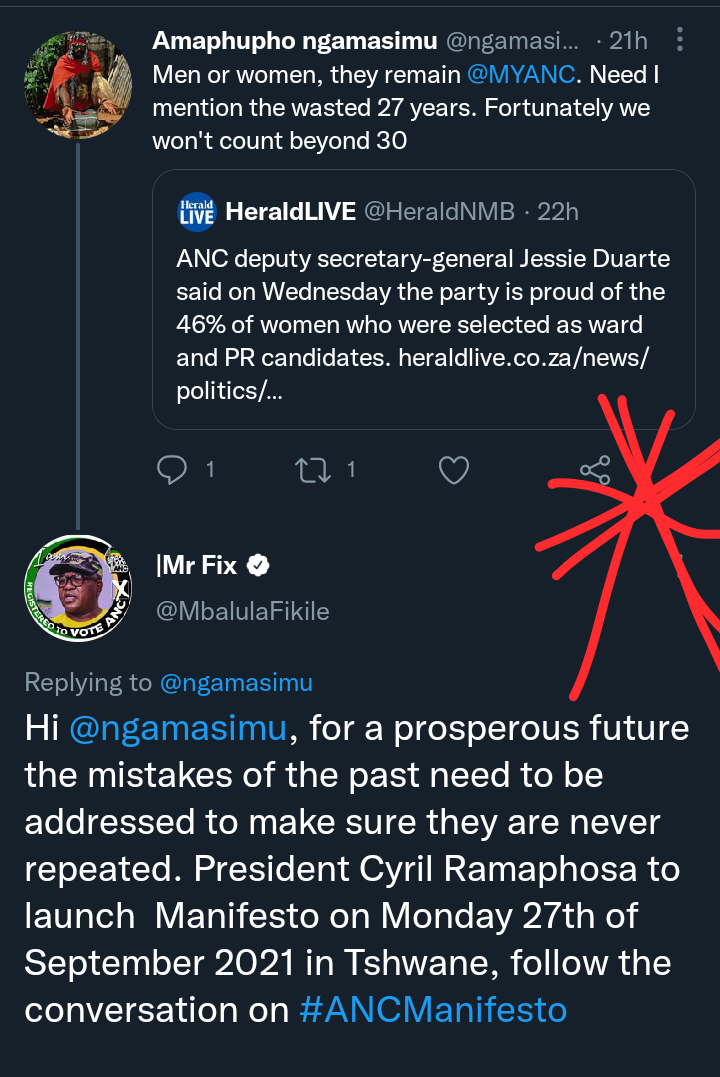 A young man who reacted to Mr Fikile Mbalula's tweets said that the transportation Minister ought to have stopped lying by now because South Africans are not interested in lies and fake promises again. He told Mr Fikile Mbalula straight to his face, “I remember you saying mistake of the past after Polokwane, Mangaung and now after Nasrec. Are you not getting tired of lying? The level of ANC corruption and incompetent is beyond unimaginable levels. Come on. I am not an idiot. I know a parrot when I see one”. Corruption remains the greatest bane of the ruling party. This is what many people are accusing them of, saying that there are hardly any ANC politician who is not involved in this ugly menace. One observed, “Every day there is another corruption scandal of an ANC Cadre. It will only stop once the ANC is no longer in power.

Use your vote wisely”. Can the ANC conquer corruption, as Mr Fikile Mbalula is promising? Well, time may not be on their side again. 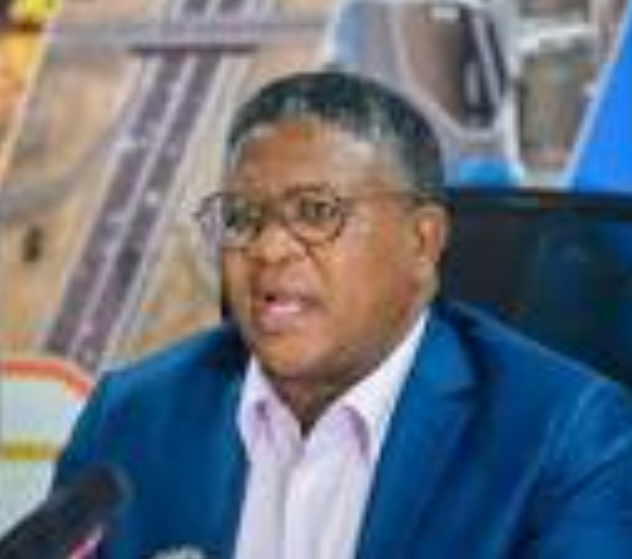 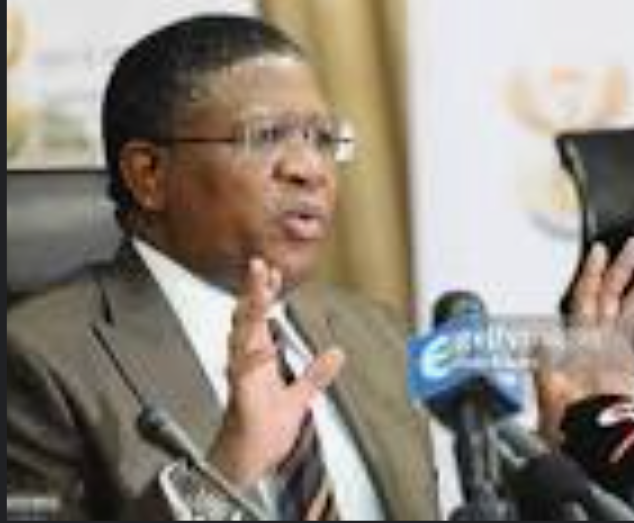 A top ANC member also corroborated what Mr Fikile Mbalula said, saying that the ANC remains the most qualified political party to lead the country. He wrote, “the ANC has the greatest experience of running a country than any other party in South Africa. It is more organized, more resourced and more democratic than any other party in South Africa at the moment. Their only downside, is their Cadre deployment policy, because it leads to incompetence and mass corruption”.

Zodwa Wabantu slapped a fan at an event in Driefontien

Unathi Roasted A Fan See Why

HIMALAYAN SALT Can Help MINERALISE AND DETOXIFY YOUR BODY

Men who once linked to Lorna Maseko