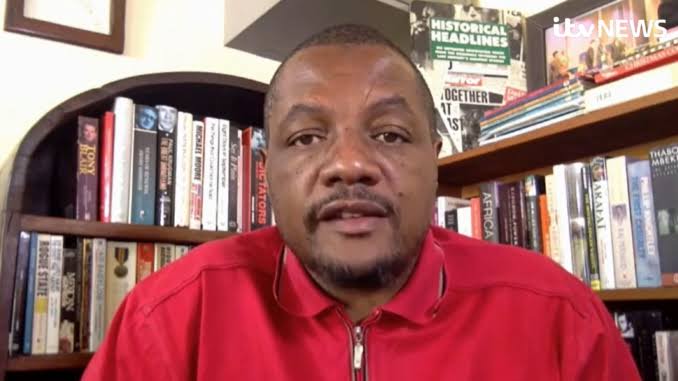 A Zimbabwean based Journalist, Hopewell Chino'ono has posited that there is nothing new in what the leader of the Economic Freedom fighters Julius Malema is doing. The well-known Zimbabwean activist has argued that Julius Malema has been changing his political positions over the years.

Hopewell Chino'ono's staggering tweet comes at time when Julius Malema is expected to visit some restaurants to check the employment ratio between foreigner nationals and South Africans. Through its media channel, The Economic Freedom fighters on Tuesday released a statement which indicated that the President of the party, Julius Malema will on Wednesday visit some restaurants in Midrand.

In the very same tweet, the Zimbabwean Journalist has reminded his followers that politics is not religion. Hopewell Chino'ono has argued that unlike religion, politics is about winning votes. And we have seen in recent weeks, many Politicans trying to tackle the issue of foreigners who have been hired in South Africa. 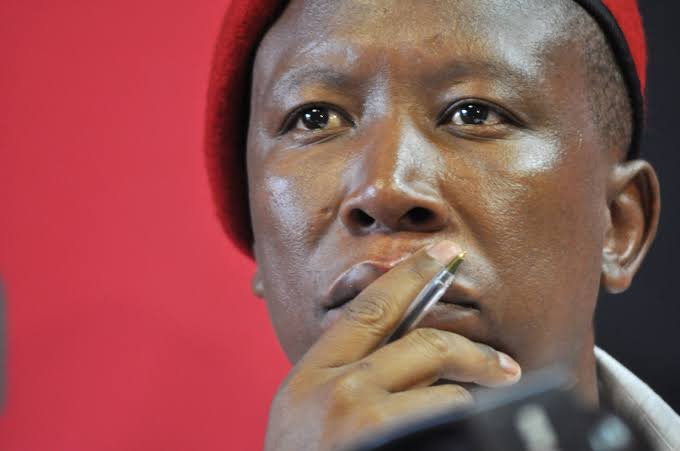 In his own words, the Zimbabwean well-known Activist dropped the following information on his official Twitter account:

"What Julius Malema is doing is not new, he has changed political positions countless times.

Politics is not a religion which is dogmatic.

Politics is about winning votes!

That is what he is doing. Sadly it is supporters who will come & want to defend things that are quite clear." 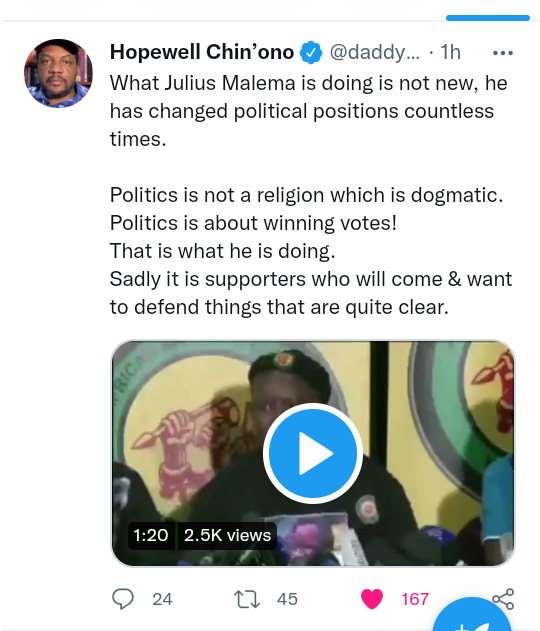 There is some serious indication that Hopewell Chino'ono's tweet has somewhat managed to grab the attention of people.

Herein is the EFF official statement regarding Julius Malema visiting some Restaurants: 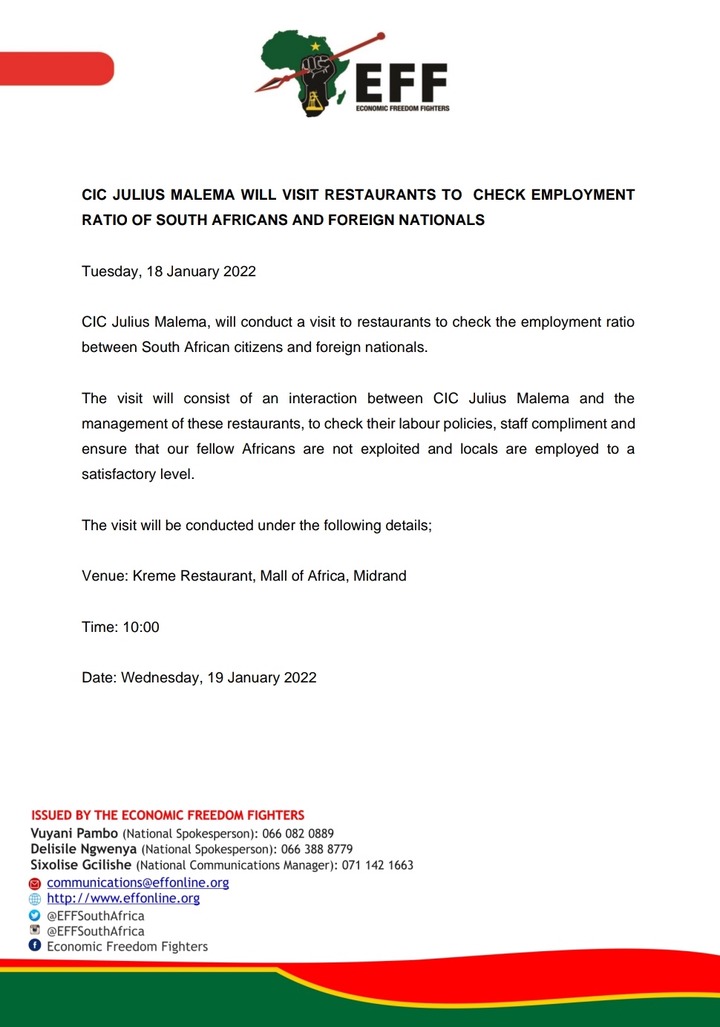