It has been back and forth after the ill-intent upon release of Jacob Zuma's medical information which was supposed to be ‘confidential’ but somehow landed on the court.

However, attention on the matter was swayed a tad bit after a few days meanwhile several people were ‘fingered’ to be potential leakers of the medical records. Within a short space of time, Advocate Downer SC came forward to tell the tale, that in fact, he is the one who released the records through a sworn statement or an affidavit which was also released to public media for intervention. 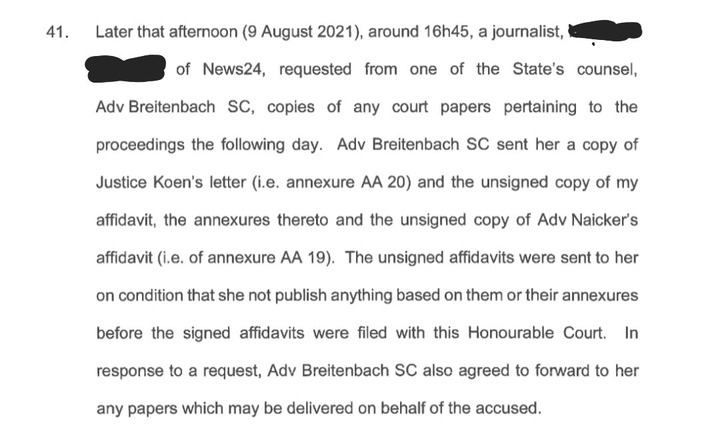 With that being said, no sort of action was taken on Zuma's side of things but now that has all changed.

It has been confirmed, that Zuma is now seeking justice as he lays criminal charges against Downer. Zuma is now ready to ‘box’ with the judicial system that had him behind bars and gloves are off.

Meanwhile, we have no idea what the medical records contain or what illness the former president might have as no information has been given. We can only assume that it is something serious, given the fact that Zuma is taking a stance to jail his nemesis. 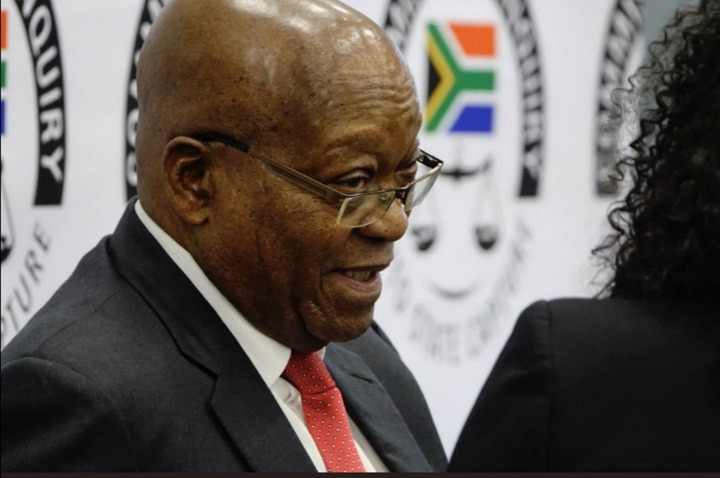 The writer's opinion and analysis on the matter:

We know very well that the people who represent uBab' Zuma are indeed hard working individuals who hardly let anything of importance slide. In my personal view, this means they may have found a key detail or more that should place them in a winning position on the arms deal corruption case. So, this could mean a longer trial until the case finally ends which seems to be a little farther than we think.

My last thoughts on the matter are the fact that they didn't take action then but chose now. Which begs the question, why?

I believe their recent findings might be sufficient to the point that it was totally unnecessary to launch the attack when it was still a burning issue.

What do you think? Let us know what are your thoughts on this. 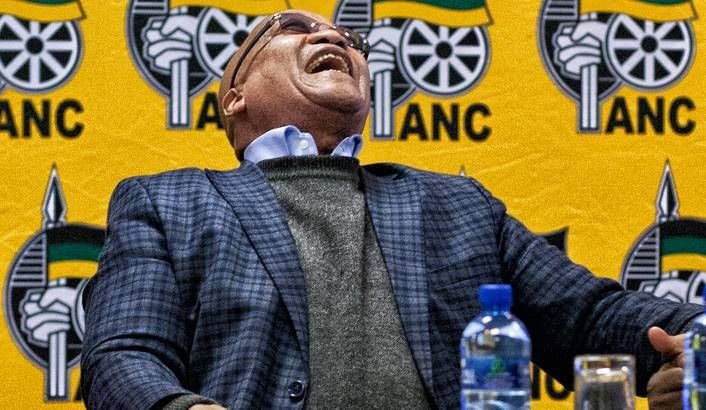