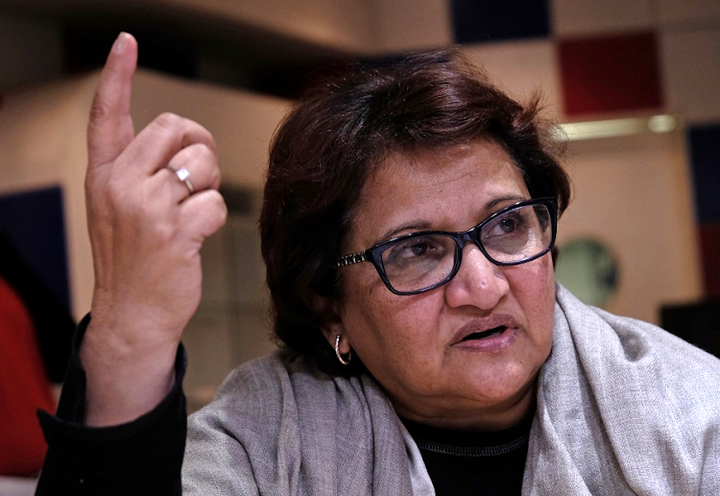 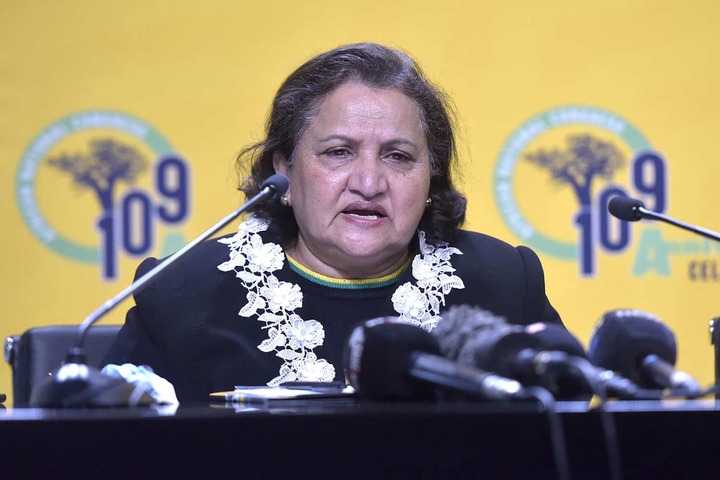 CAPE TOWN - The African National Congress (ANC's) acting secretary-general, Jessie Duarte, said that she discovered it "revolting" that the Democratic Alliance (DA) would attempt to "besmirch" the name of the IEC for its choice to return the applicant enlistment measure.

The electing commission's choice was viewed as one more freedom for the ANC to compensate for neglecting to enlist competitors in 93 regions in August.

This after Freedom Under Law submitted papers to the Constitutional Court supporting the IEC's choice to resume the up-and-comer enrollment measure in front of the November city races.

Duarte said that while she had not concentrated on the Freedom Under Law accommodation, she invited its position and scrutinized the DA's analysis of the IEC.

"We truly think that it is exceptionally revolting that the DA would attempt to besmirch the name of the IEC by recommending that the IEC was playing top picks with ANC. This is a legitimate matter. It's both a legitimate and established matter and it is pitiful that the DA attempts to make it a matter between the ANC and another person."

Opportunity Under Law, in its accommodation, has hit out at ideological groups contradicting the IEC's choice, blaming them for endeavoring to transform the Constitutional Court into a political boxing ring.

It said that the DA's application was untimely and established what it called "lawfare" or utilizing the court cycle for political reasons.