OPINION| When is Ramaphosa Going to do His Door to Door Campaign in Marikana ?

By WeOfferNews (self media writer) | 23 days ago 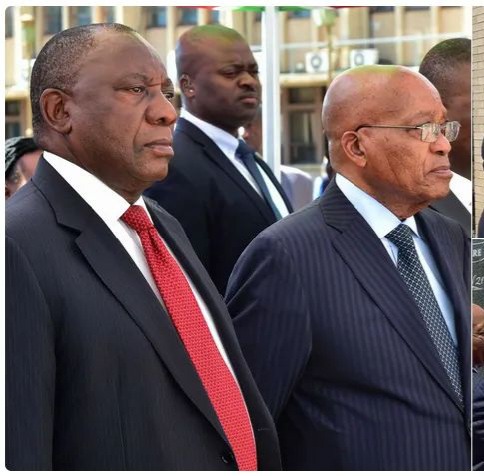 The ANC should just relax and see their deeds bringing votes to them. Leave new and those who have not been in government for 26 years to campaign, what more is there to campaign about for ANC?

When it comes to elections these guys are good, we saw him boarding a delaying train from jhb to ptr after all he was seen wiping a certain gogo mucus and tears just for votes the moment he got them, then seen speaking vocabulary English on tv not giving a toss about anything, good luck voters it's either you use your brains not hearts. ANC is a laughing stock nothing good come out of them. ANC makes south Africa headquarters of all evils, corruption is their middle names stealing, killing, and destruction are they are last names 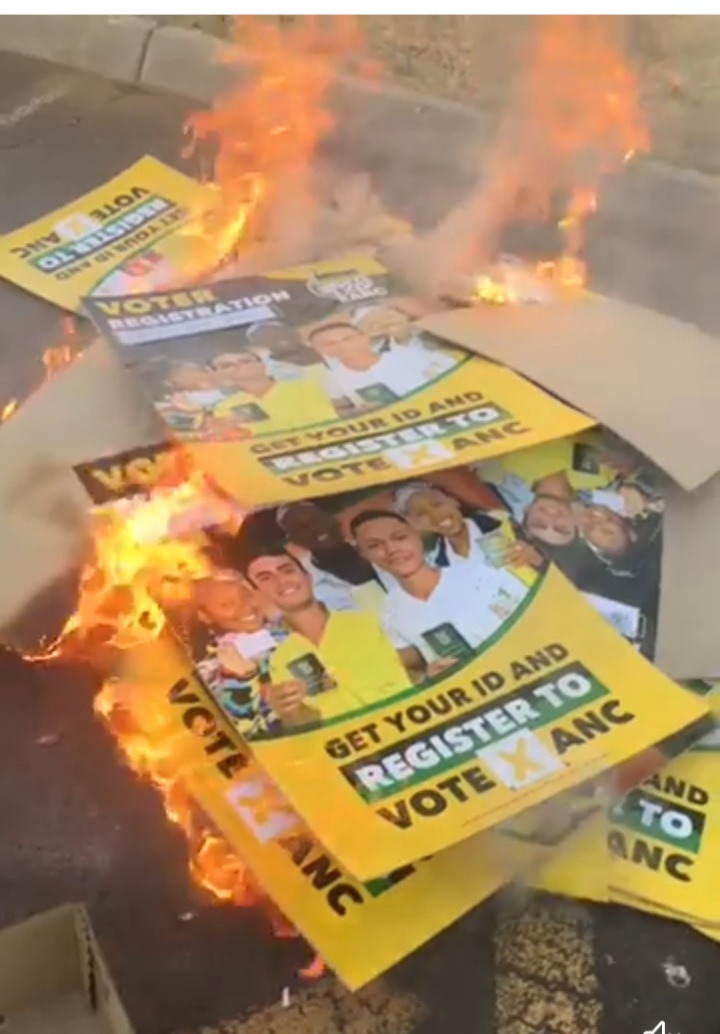 All of sudden covid-19 is no longer a threat to the SA population. African politicians are a joke, electorate wake up and vote wisely. So boom it's elections time gatherings are allowed no social distancing masks and all. I wonder which variant will be for December because already Ramaphosa said it's loading, just ìt must land after we vote. I use to believe he will bring the change in South Africa now we are even in more mess. He really have no plans as a president like nothing at all ever since he took over he talk about vaccine and corona. While the real issue is jobless country people are dying out of poverty, he ignore all that and try to play clean instead if bringing changes 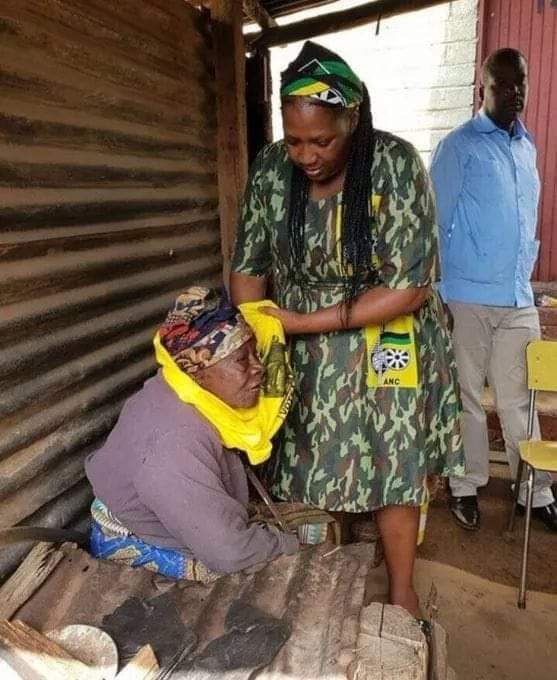 Can he please go and campaign in Marikana, I want to see something. Cyril went to Tembisa in 2019 he made a lot of empty promises which none of them have been fulfilled I wonder what will he say, family members of ANC unpaid staff are going through difficult conditions, yet you have money to pay high costing lawyers and campaigns not to pay the staff, you fail to keep your house in order, how are you going to run municipalities right way?

Matamela Ramaphosa, when you going to Marikana, when you starting to build houses in Alex, when are you releasing the findings of SIU according to Zweli Mkhize of corruption and looting in the department of health ? 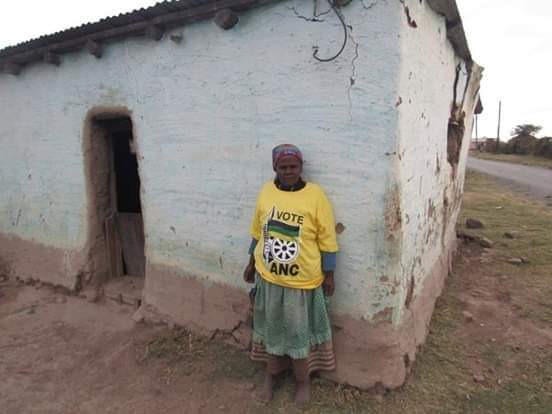 The race to win key Gauteng metros in the upcoming municipal elections roared to life at the weekend with rallies and campaign trails, as well as manifesto launches that are expected to reach a frenzied crescendo when the ANC unveils its promises today ~ SOWETANLIVE 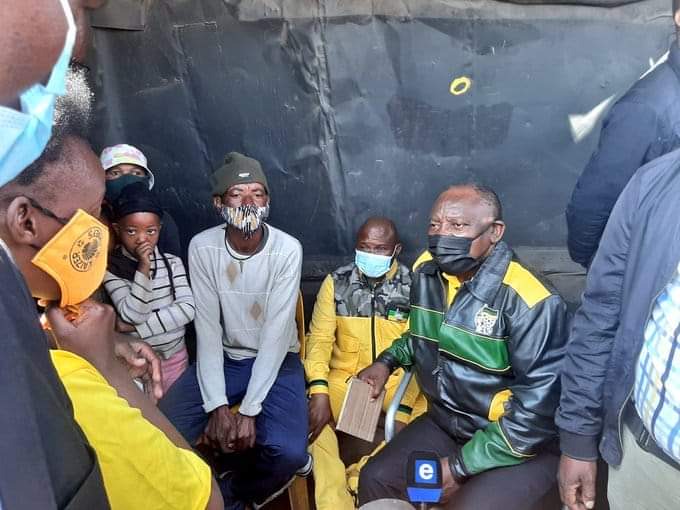 So the ANC will keep unveiling its promises to the people but fails to fulfill them, they are not even ashamed to be playing games like that 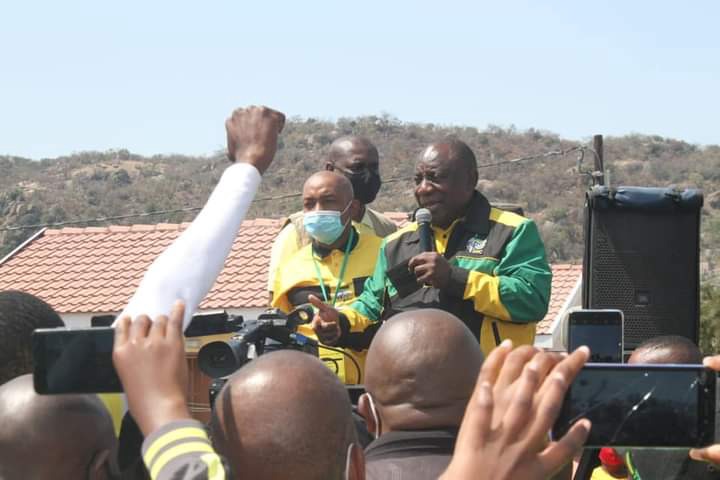 8 Everyday Items That Can Help You in Difficult Situations