"Friends Of Zuma Have Spoken", They Mention Why Ramaphosa Didn't Oppose The DA On This 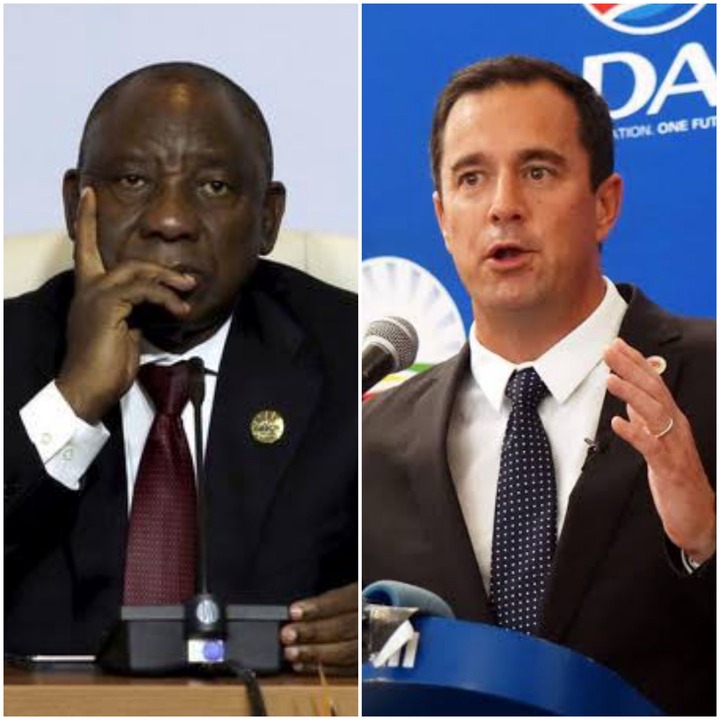 There had to be an attempt to figure out why president Cyril Ramaphosa had welcomed the decision for former president Jacob Zuma to be released.

Many assumptions were made and there were different conclusions, a lot of people were just happy that Zuma is out, it was on medical parole, but it did not matter that much. 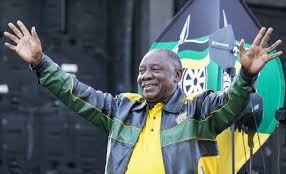 However, as we have seen in the past week or so, Zuma has been going at it with the Constitutional Court, after the dismissal of the rescission application, he decided to fight on.

And this means that he would involve the African Court on Human and Peoples' Rights, as expected, reactions came in, there were claims that Zuma was ill-advised. 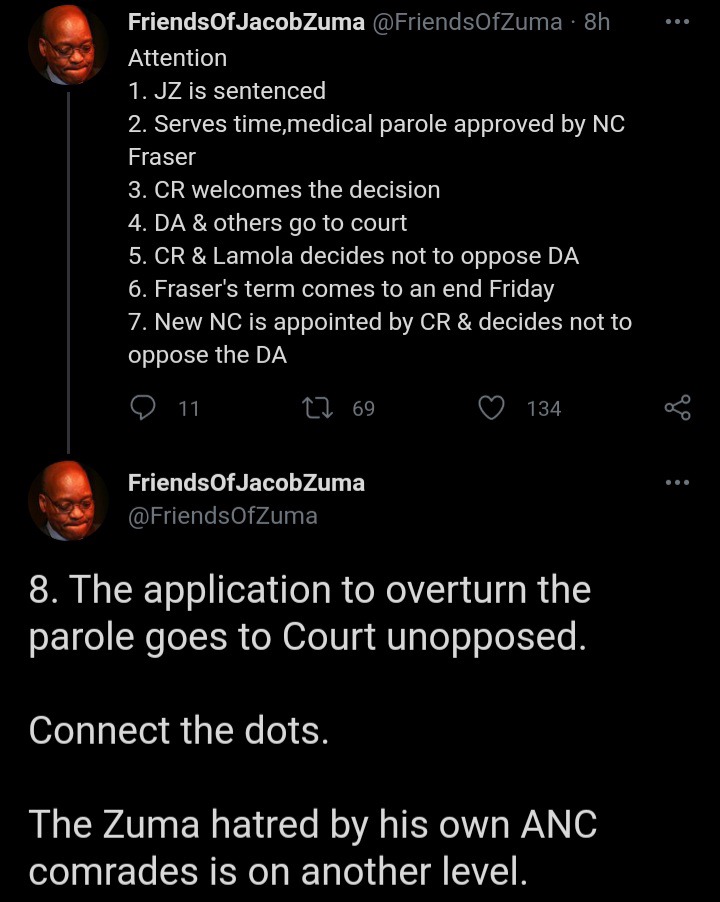 Basically, one legal expert in particular mentioned that the African Court does not have jurisdiction over the matter and one could say that, this is how it has always been.

As for Zuma, he continues to fight the system with all that he has, with him going through this, the situation has not been looking good at all. 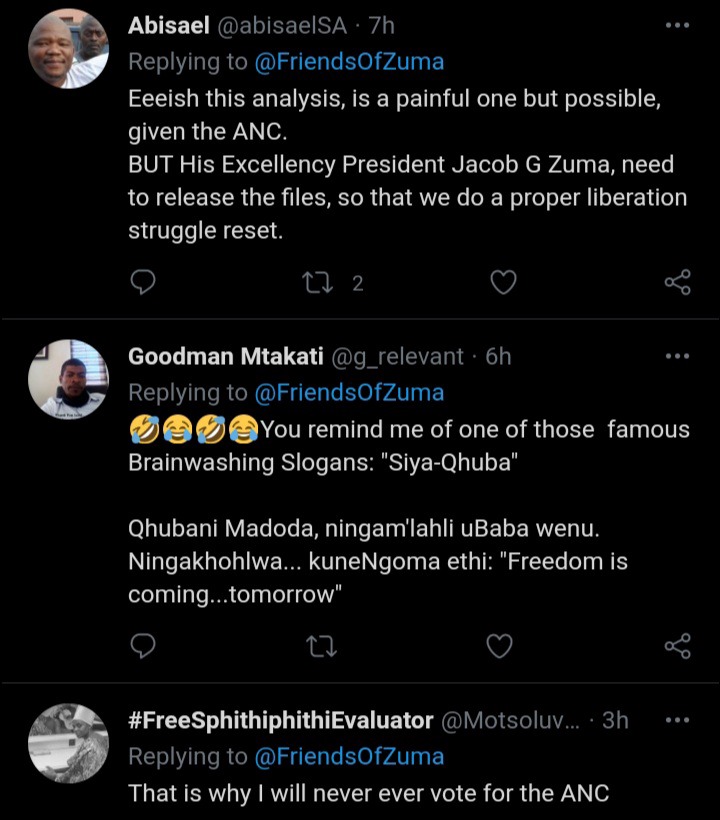 At the side, there is also the issue regarding Zuma's release on medical parole, we know that the Democratic Alliance (DA) challenged former president's medical parole. The party strongly believes that the decision by National Commissioner of Correctional Services Arthur Fraser was unlawful.

People have noticed how everything has unfolded, there were a lot of questions when it was revealed that Ramaphosa had welcomed the decision to release Zuma. 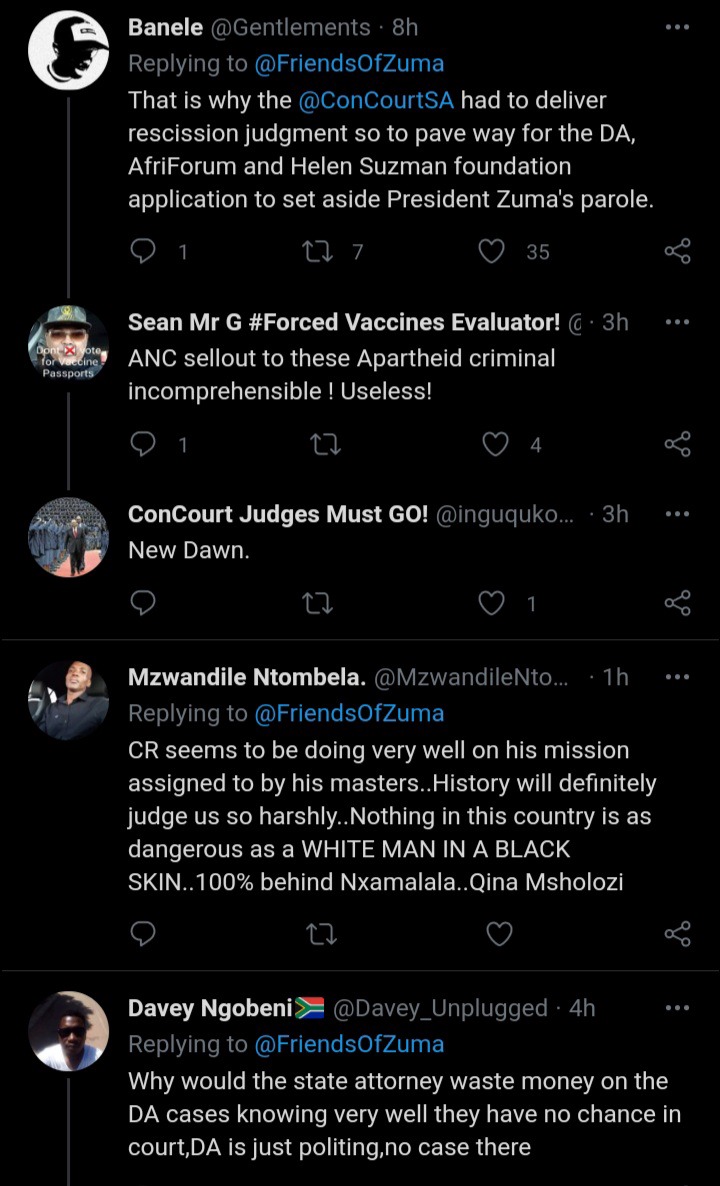 What followed was the application to overturn the parole and surprisingly, Ramaphosa never opposed the DA. There were questions asked and before that, people thought that Zuma's release had something to do with the local government elections that are expected to take place very soon.

There were talks about the new National Commissioner who was, supposedly appointed by Ramaphosa and as all of this is taking place, the DA is still not opposed. 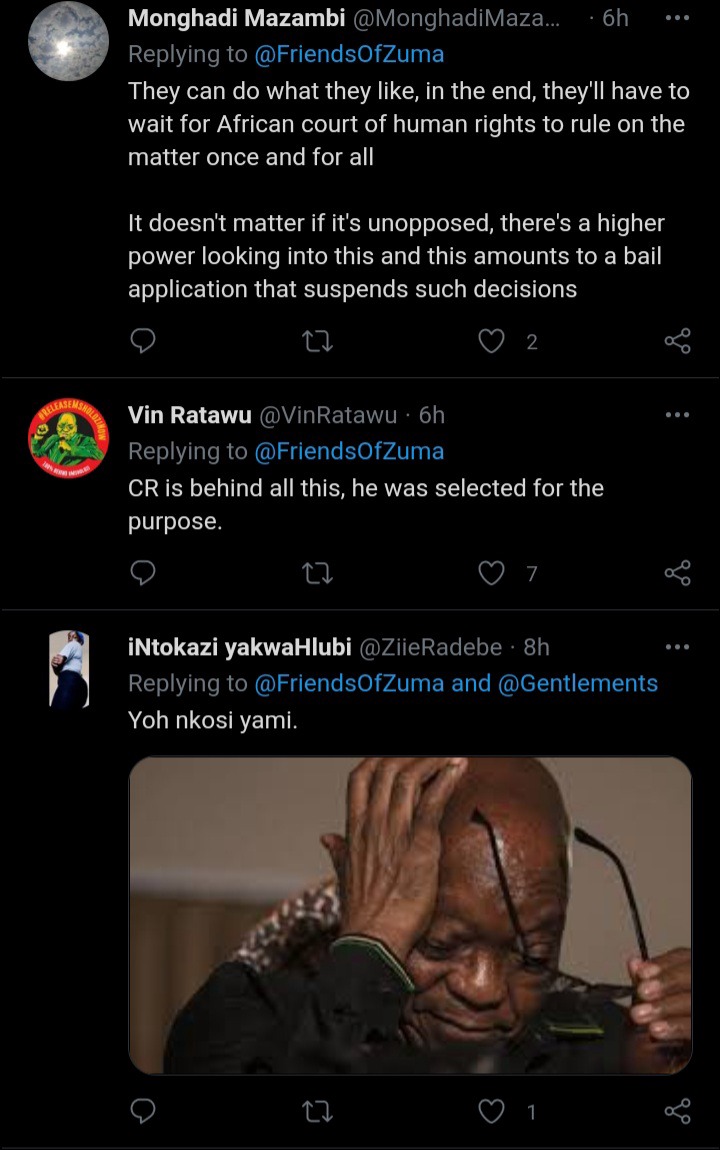 Some people suggest that there are dots that need to be connected here and obviously, this is still seen as hatred from the ANC. Some people concluded a long time ago that there are workings to destroy Zuma and it is quite unfortunate that there are all these battles going on within the ANC.