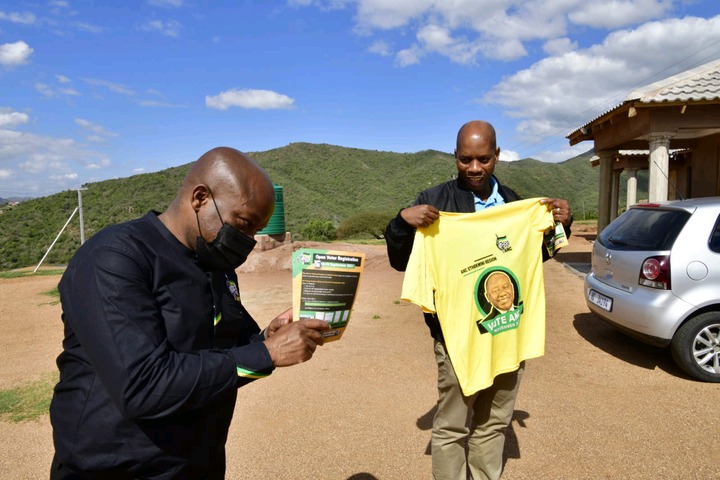 The negative energy got by the overseeing party is more genuine than we might suspect. Any place the party's authorities go for their house to house crusades, they are either pursued by irate local area individuals or just overlooked like they are not even there. At the point when Kwazulu-Natal Premier, Sihle Zikalala heard that EFF pioneer, Julius Malema, was in KZN and will visit Pietermaritsburg, he went to Ungeni on house to house. Be that as it may, Ward 12 individuals dismissed Zikalala and advised him and his company to "Vetsek", even nearby canines participate to pursue the "jokesters" out. 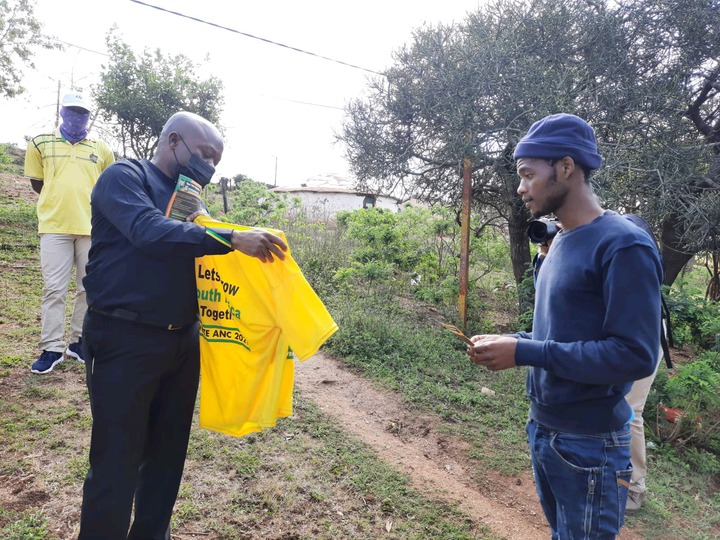 This is a shame to happen the most impressive ideological group ever. Nelson Mandela ought to turn in his grave when he sees that the ANC he battled for is as of now not the way he left it. Pioneers have been peeled off of their respect because of defilement and inadequacy. How pitiful! 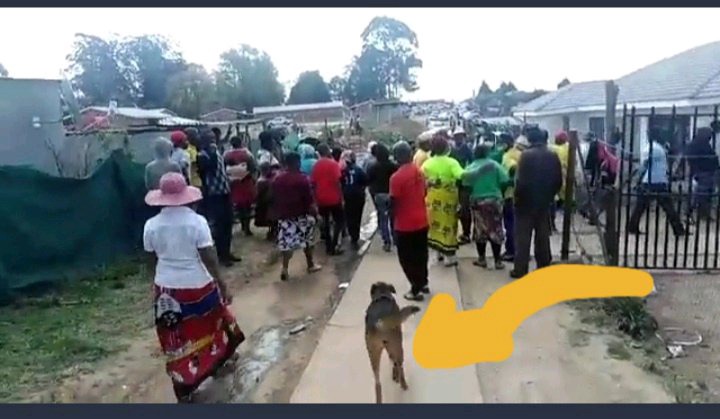 The ANC companions are dismissed any place they go. A portion of the party individuals are so baffled by the dismissal. They feel threatened by resistance, EFF. On Sunday individuals from the ANC hindered EFF pioneer from battling. It was solely after police mediation that included conversing with the heads of the ANC branch at Willowfontein in Pietermaritzburg that the entryway was opened and EFF pioneer Malema permitted to head inside. "It's frenzy, the ANC has gone off the deep end. How would you prevent individuals from crusading?" Malema responded to the ANC's thuggish conduct.

In the interim, the EFF needs the ANC precluded from challenging a political race in Ward 21 of Msunduzi Municipality in KwaZulu-Natal. This after brutal conflicts followed among ANC and EFF allies in a democratic station. Certain individuals are saying karma is managing the ANC after the terrible treatment the party gave previous President Jacob Zuma. Evidently a considerable lot of Zuma's devoted allies are as yet furious with regards to Zuma's illicit capture "without preliminary". What are your musings?