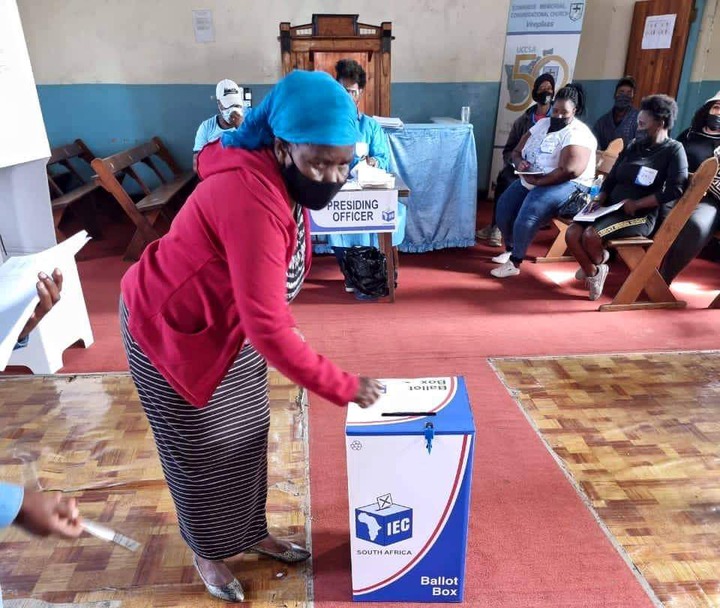 The IEC was instrumental in keeping people from going to the polls on Monday. They first appealed to the Constitutional Court to postpone the election. It is only a matter of time before the end of the term of office. Their actions have resulted in everyone rushing to the last minute to prepare for the election.

It also looks like its staff were not well trained. When I voted in Durban, the queue stood for a while because they had stopped at the post office with an ID scanner. Some voters were fired and left. I finally got in and voted. However I was disappointed with the work that was sitting where we cast our votes. He was busy tapping his cell phone as if he didn't even know where it was. I also kept quiet because he was doing this in front of his colleagues who I believe were also the bosses among them. It means that what they were doing was acceptable to them - I would be the only one who would be embarrassed if I spoke up. 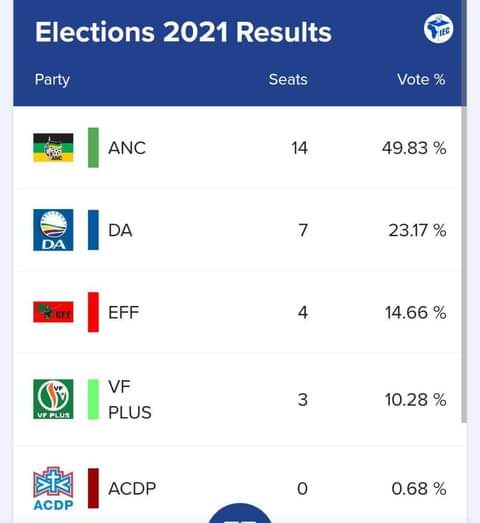 I hear that in some areas people were not on the voters' roll because of the IEC's mistakes. It was alleged that its staff members who lacked information fired people who were wearing their party uniforms. This was illegal because only campaigning was illegal. The voter had the right to wear his or her party material. It means that the commission deprives people of their right to choose because of the lack of knowledge of the people who employ them.

Apart from this, the parties have very little time to campaign. Some have done the odd thing for the election to be on Monday. This meant a long weekend for some people. Some saw an opportunity to visit their families who were not where they had registered to vote - and ended up not voting like that. Some were still going on their spicy weekend meals instead of going to the polls. In the townships you could clearly see what I was saying. I hope that when the full statistics are released my point will be proved.

I think it would be difficult for the IEC to defend itself if it is not taken to court for the integrity of the election because there are many incidents of negligence. 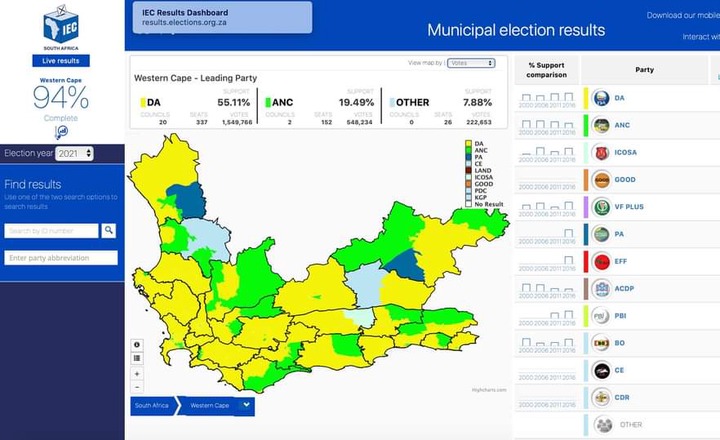 Even the mourners can come in with a wound