South Africa has a huge amount of immigrants, it is among the top on the continent when it comes to diversity. Most immigrants flock to Mzansi with hopes of becoming hitting it big to become prosperous. However, in South Africa, the issue of unemployment has been looming for a long time and with the inflow of immigrants, the issue has deepened. Don't get me wrong, because if it were possible to provide jobs for everyone, I bet our government would have done so. 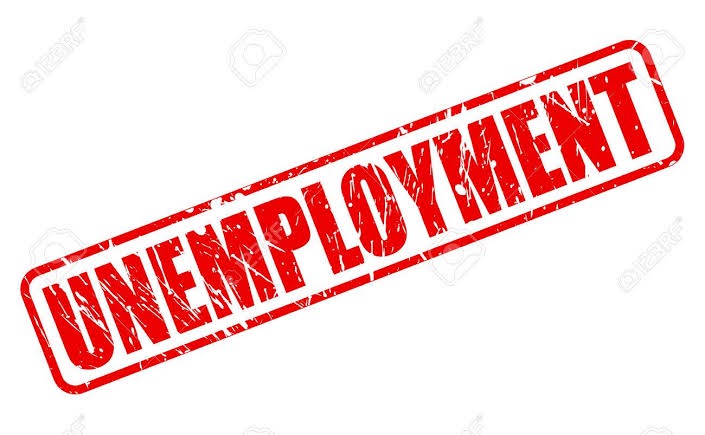 Sadly, unemployment has left many in poverty, leaving them with no opportunity to pursue their dreams of immigrating to the country. In such circumstances, some have decided to devive into crime to achieve their dreams. 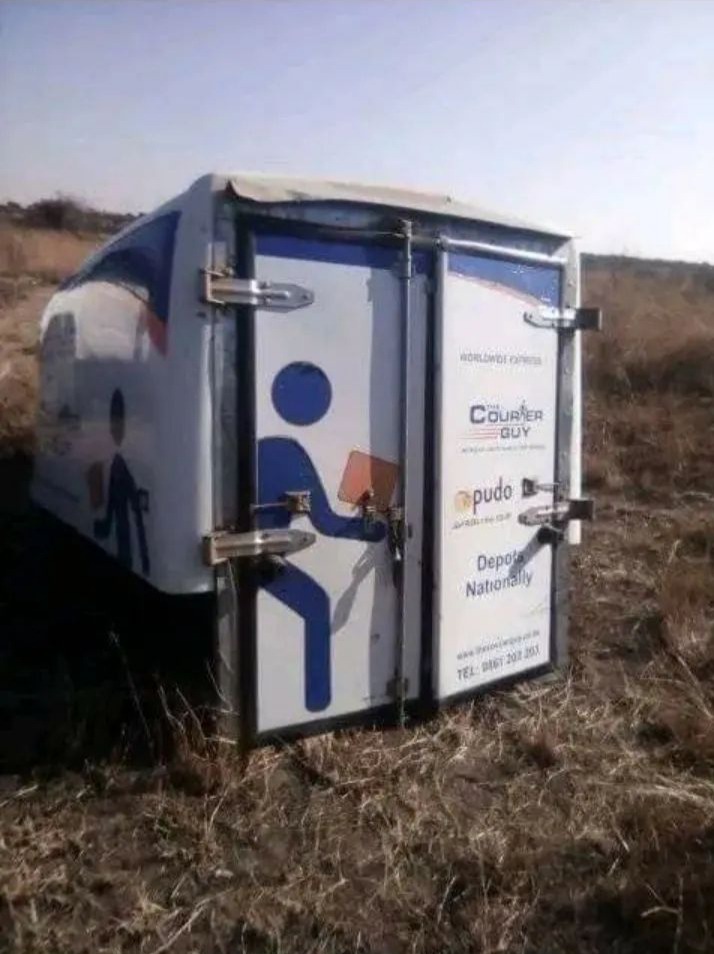 With regards to immigrants committing crimes, foreign nationals from Zimbabwe have been caught after they stole hijacked a courier guy's bakkie in Polokwane. It was gathered that the suspects dumped the canopy from the bakkie and proceeded towards Musina.

It should be noted that hijacking has become a regular incident in Mzansi despite efforts from police to put an end to this menace. Thankfully, these suspects did not succeed with their plans as they were stopped while trying to drive the van to Zimbabwe. Both the van and its canopy were recovered, however, the canopy was found in the bushes outside Seshego. 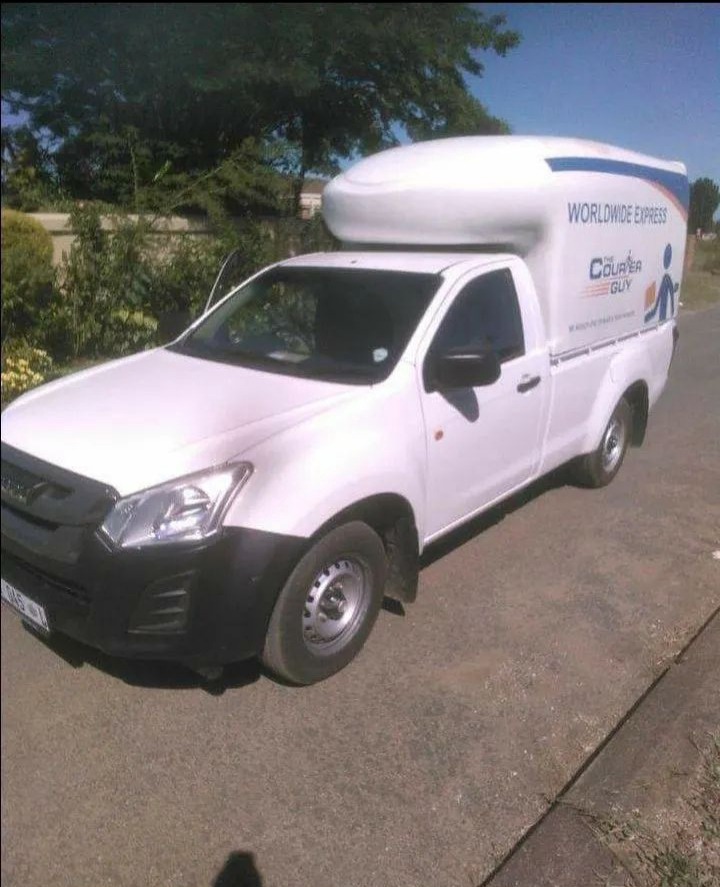 If the bakkie wasn't recovered, the victim would have suffered a huge loss from the incident. Thankfully, his van got saved.

"Zimbabwean Suspects hijacked a Courier Guy Bakkie in Polokwane. They dumped the canopy and proceeded towards Musina.

Police recovered the van as suspects tried to drive it to Zimbabwe. The canopy was also recovered in the bushes outside Seshego," reports say. 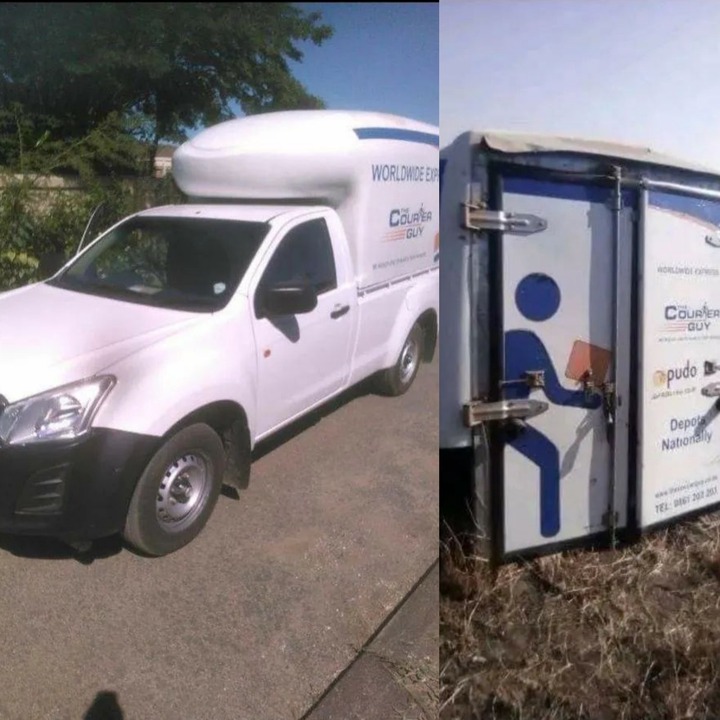 For me, If unemployment in Mzansi is addressed, many people would see no reason to engage in crime. I say so become many poor people struggle to survive in these hard times and some have resorted to crime just to make ends meet.