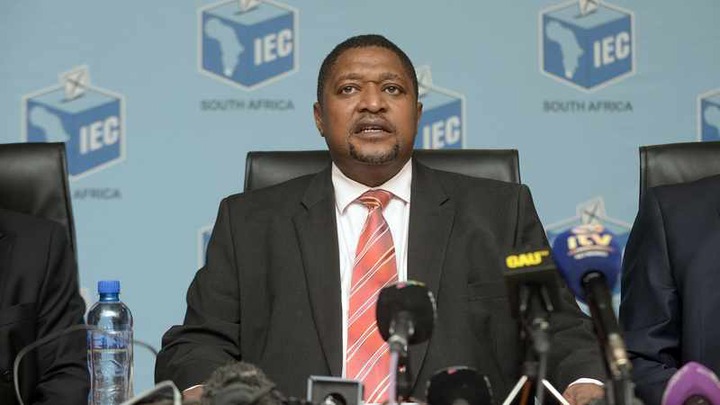 This comes after the ANC on Tuesday gathered the necessary larger part that empowered the National Assembly to prescribe to President Cyril Ramaphosa that Mashinini fill the opening in the commission.

His assignment was at first suggested by the home undertakings portfolio advisory group after it considered the report by the board led by Chief Justice Raymond Zondo, which submitted eight names.

Mashinini's seven-year term reached a conclusion in April, a move that prompted the designation of contender to fill the position.

Twelve up-and-comers were shortlisted, yet three pulled out their applications and nine were evaluated.

At the point when the suggestion was placed on a vote last week, Mashinini's designation got not exactly the necessary number - 190 votes.

Resistance groups had kept up with that there were other skillful competitors that ought to have been considered for the position.

Gatherings, for example, the IFP and ACDP named political examiner and University of Pretoria's governmental issues science senior teacher Sithembile Mbete as one of the applicants that ought to have been considered to fill the opening.

The DA had last week named Advocate Geraldine Chaplog-Louw as its favored decision.

The proposal was then re-postponed for thought on Tuesday morning and the DA requested the division of the House.

House director Cedric Frolick said they were as yet expected to record their help for the designation.