After calling for South Africa's borders to be opened - and encouraging foreign nationals to enter South Africa illegally - roughly a year ago, EFF leader Julius Malema now wants local companies to prioritise employing local people. On Wednesday, Malema and a handful of EFF members descended on the Mall of Africa in Midrand, where they visited three restaurants to inspect their employment policies and called on 60% of all staff to be South Africans.

The move was widely criticised as being xenophobic. It came days after the Patriotic Alliance conducted ad hoc inspections at shops in Eldorado Park. 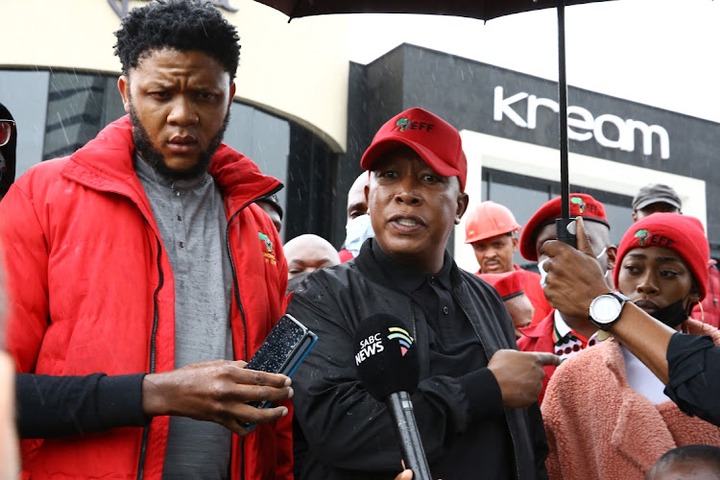 Why are political parties using xenophobia to appeal to voters?

The Human Sciences Research Council's Dr Steven Gordon told News24 that political parties are latching onto xenophobia as they have struggled to galvanise voters to support it in a political environment where there's a feeling that the "status quo is no longer good".

Political analyst Ralph Mathekga, the author of 'Ramaphosa's turn: Can Cyril Save South Africa?', said politicians adopt anything that is easily available and doable. Mathekga said they would look at genuine concerns of voters, such as unemployment, and then find a scapegoat for it, such as xenophobia, as "the victims cannot really defend themselves". "My fear is that you might have this thing becoming a central part of South African politics in the medium-term." 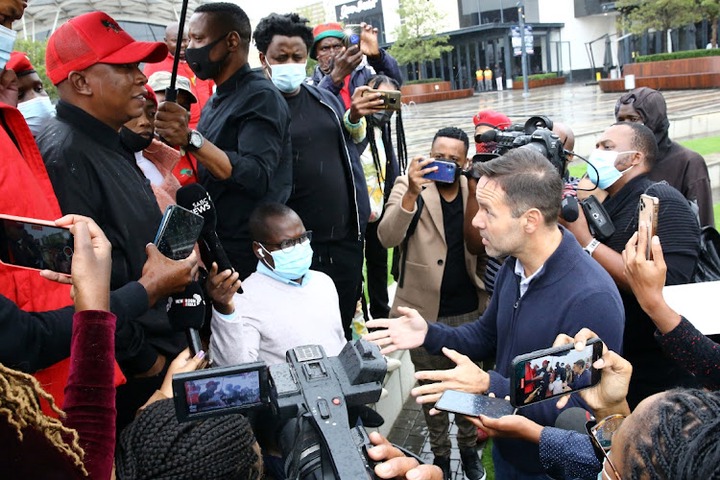 What role does the action or inaction of the state play in fuelling xenophobia?

Mathekga said if the state starts losing its authority, or is no longer recognised as a legitimate action, then you end up in a situation where people start taking the law into their own hands. "This thing of Malema going to this place: in what authority is he really going there, other than just intimidation?"

Gordon added that there was a thesis in public opinion science that people often listen to political leaders and adopt the positions of those leaders. "There was very good work on this issue, following the election of Donald Trump, for example, looking at how his supporters change their positions on a series of issues, thanks to his leadership on those issues.

"In South Africa, in turn, there's a little bit less evidence for this sort of behaviour." However, he said there was a belief that, if the state spoke one way on the issue, this would have a big impact on what ordinary citizens felt. "So, from that perspective, certainly the state does play a role, although the level of messaging we've seen is not in line with what is needed for public opinions on this issue." 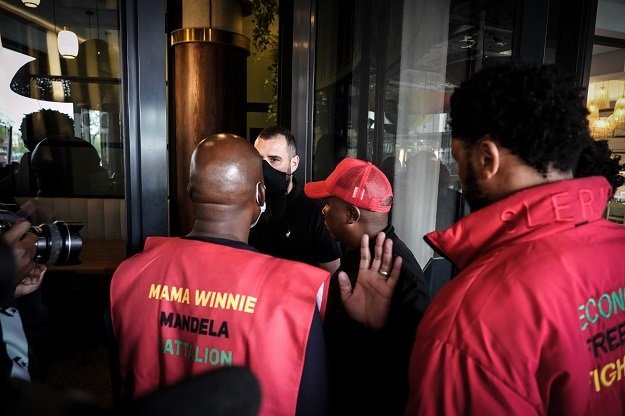 Why do you think the EFF adjusted its position on xenophobia?

Gordon said the EFF did not experience growth in the 2021 local government elections and actually declined in some places. "So, really, it's more a story of stagnation. My feeling, therefore, is that much like they did with Indian South Africans in Durban, they're looking for hot button issues to press, to kind of elicit votes and some support from communities.

"Probably they feel that this is a winning formula in Gauteng, where they didn't do as well as they presumably hoped to have done in the recent local government elections." Mathekga added that the EFF would change their position as long as they could maximise their political interest. "I mean, not a long time ago, the EFF was saying they are opening the borders. And now you have this."