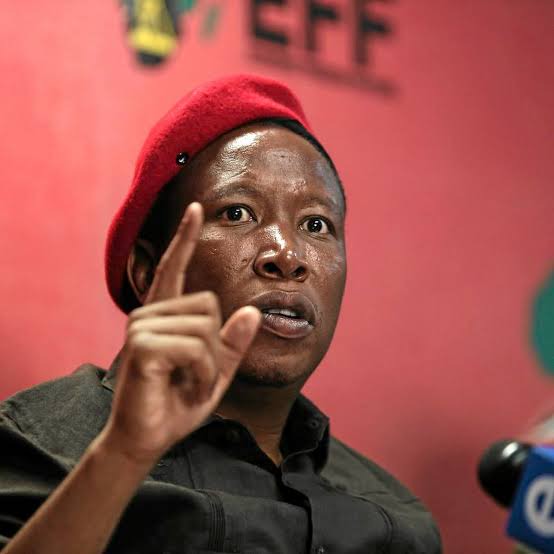 Action SA leader Herman Mashaba has remained, unapologetic about his stance on foreigners. Which is one of reasons he wanted to be Joburg mayor again.

Even during his time with the Democratic Alliance, as Joburg mayor he was criticized for his actions and views on immigrants. Its been almost two years since he dramatically left the DA. His views on illegal foreigners has not change.

Today Mashaba took to Twitter and wrote a twitt, which is seen as an attack to Economic Freedom Fighters leader Julias Malema.

''First they ignore you, then laugh at you, then fight you, then they copy you. Some politicians in this country,'' Mashaba wrote on his Twitter account. 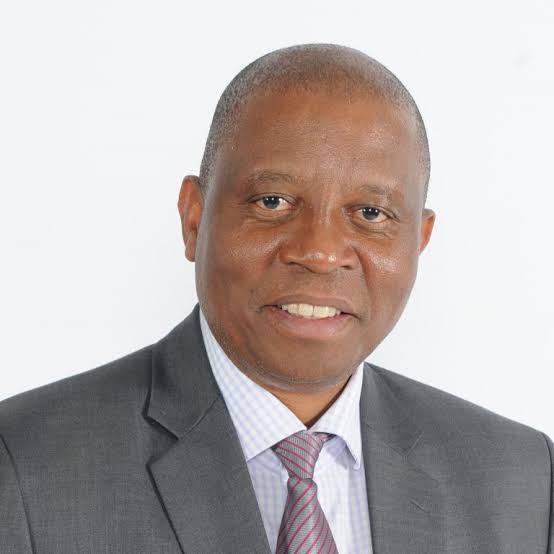 Thi is after EFF released a statement, saying they will be visiting Restaurants to check South Africans citizens and foreign nationals employment ratio. 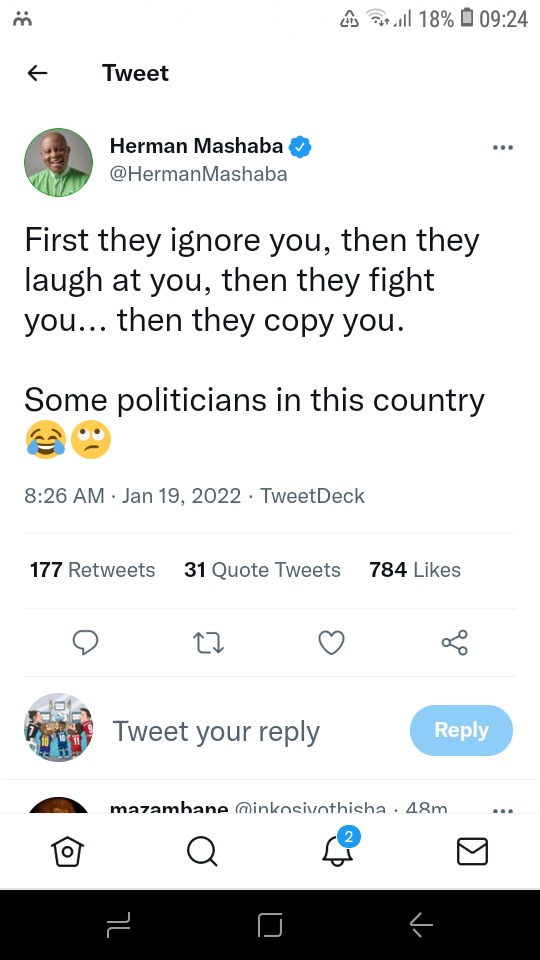 The EFF has been advocating for open boarder policy, even though many South Africans seems to be against that policy, but recently Malema said he will never change his stance on that saying he is even prepared to loose elections for. He once called on foreigners to find creative ways to enter the country. While they are still fighting for the opening of borders. 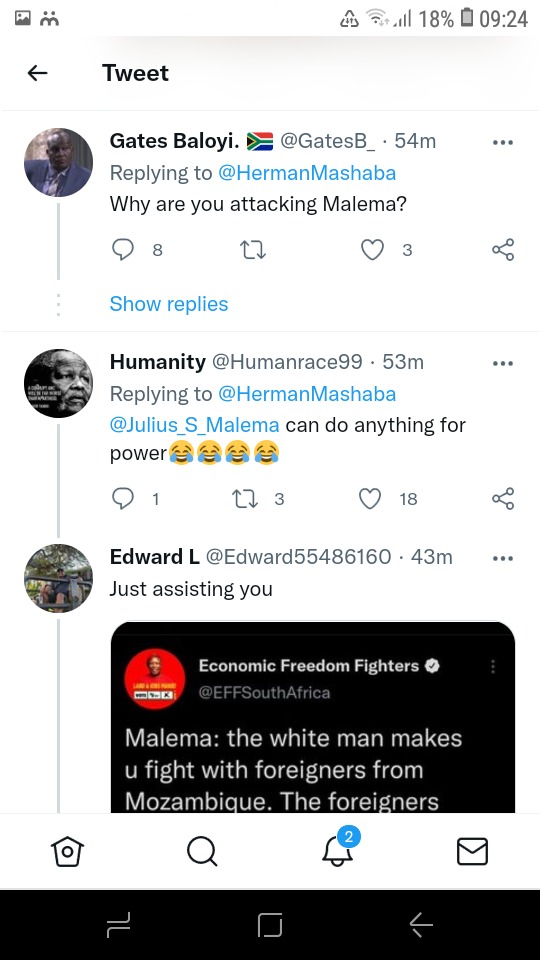