It has now been two months since the former president Jacob Zuma has been sentenced to 15 months imprisonment after he was found guilty by the Constitutional court after he failed to obey the court ruling. This is because he was ordered to appear at the Zondo Commission of inquiry of which is chaired by Deputy chief justice Judge Raymond Zondo. 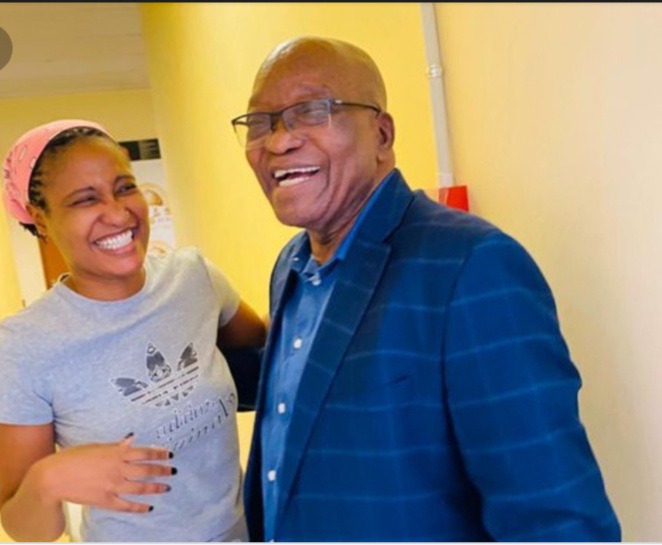 This was one of the ways where Jacob Zuma was expected to reveal all the truth about being captured by the Gupta family which happened during his time when he was the president of the country.

Jacob Zuma supporters will be singing with high hopes when one of their own will be appearing at the Constitutional court to hear the court ruling view about Jacob Zuma's current health situation. This is because Jacob Zuma was ordered to serve his 15 months imprisonment in the Estcourt Correctional service of which it will not be possible for the former president to finish his sentence. 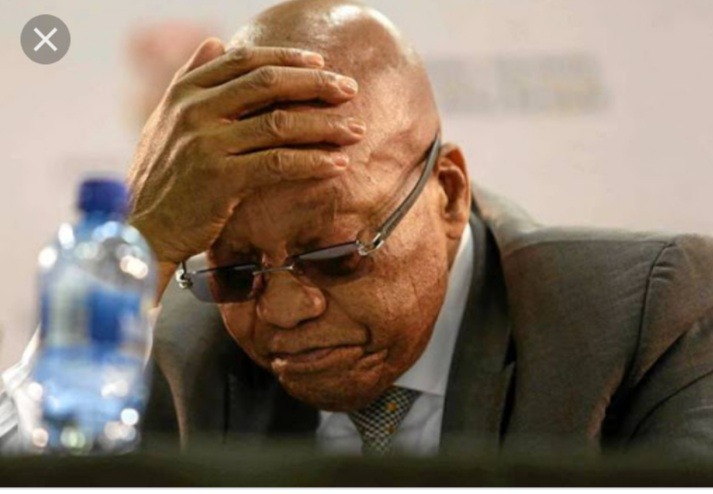 Jacob Zuma was released by the Correctional service commissioner Arthur Fraser after his medical condition was getting out of hand. This is because his health condition was failing to endure the jail conditions of which he was expected to finish the rest of his sentence in jail. Even though Zuma's medical parole release doesn't sound convincing or it sounds like it was planned still, something suspicious is making the National Prosecuting Authority doubt the fact that Zuma was sick and him tired of being in the hands of doctors doesn't buy the act.

This is because ever since he was sentenced on the 11th of July 2021, he hasn't been living the best of his life in peace as he was surrounded by doctors who were observing his health. Jacob Zuma must be praying that the Constitution court finds ways to step aside this contempt of court ruling. This is because he will be serving his 15-month sentence doing community service in respect of his 15-month sentence. 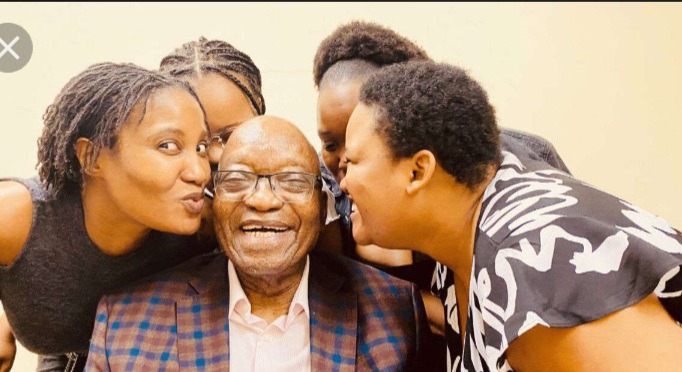 What is your intake on this and what do you think about Zuma appearing at the constitutional court on the 17th of September?

After his wife got beat up by the neighbour he still shows her love on her birthday.

After being a former actress on Isibaya as Zama, Linda Mtoba is now a changed woman.