Some diehard fans and followers of Mr Ace Magashule believe that he is the only one who can rescue the ANC from the impending disaster in 2024 once elected as president. They also believe that the coast is clear because the star witnesses in his corruption trial cases have all refused to testify. Some of them think that this is a clear indication that Ace Magashule is destined to be the next president. Furthermore, an ANC-RET member wrote yesterday that the ANC must be rescued from Ramaphosa before he buries it. He noted that only men of integrity like Ace Magashule can be able to return the ANC back to its former glory, declaring that Ramaphosa is virtually killing the ruling party. The Twitter user wrote, “1st thing Ace Magashule should do when he comes in will be to fire all of Eskom and implement nuclear projects including reassembly of nuclear arms”. 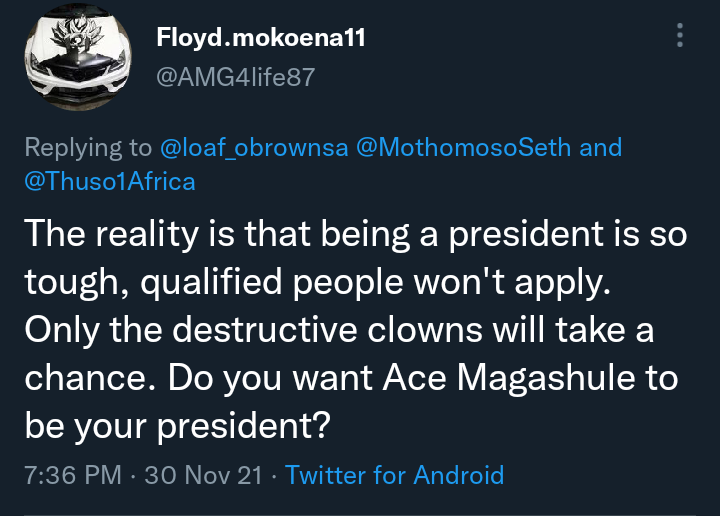 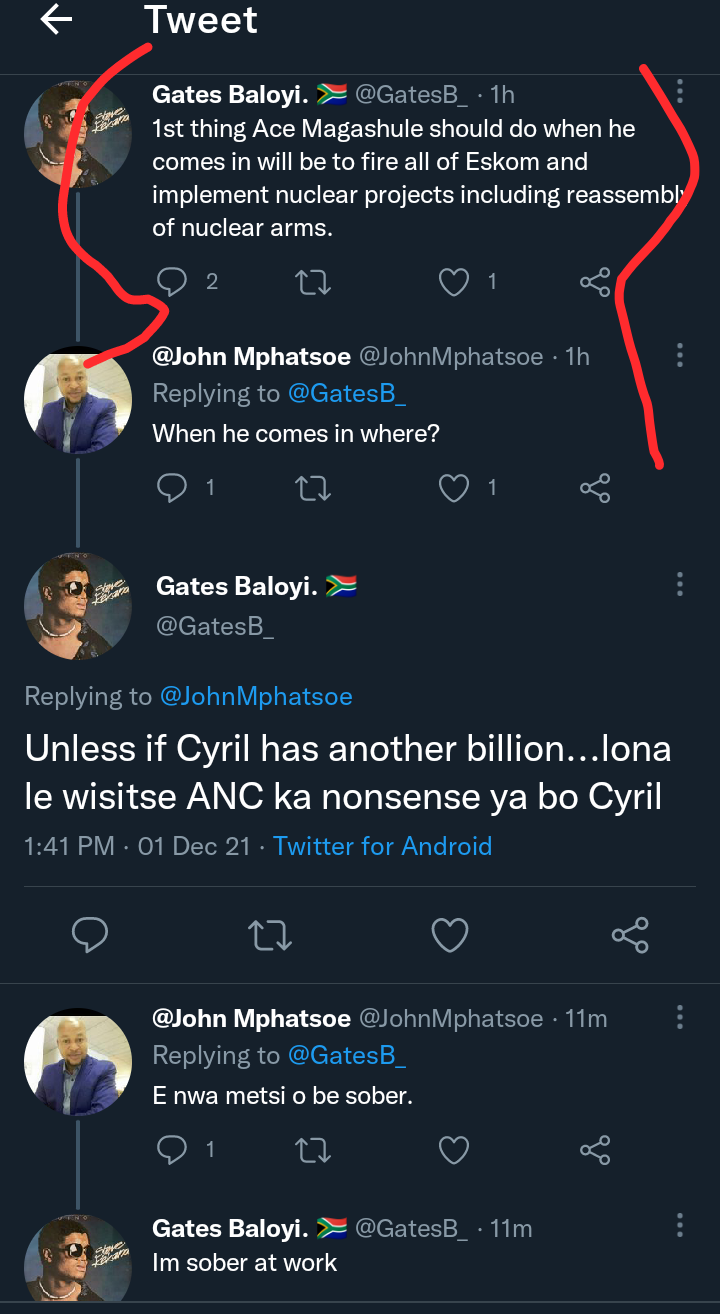 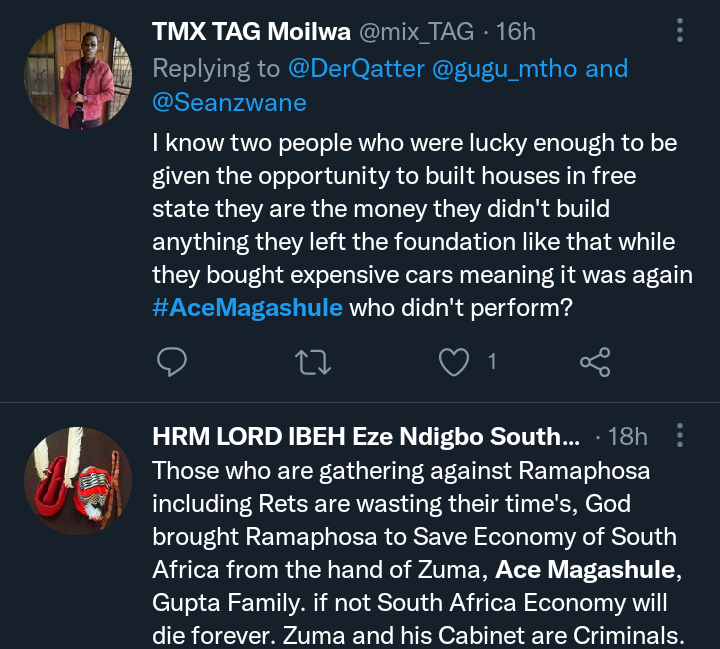 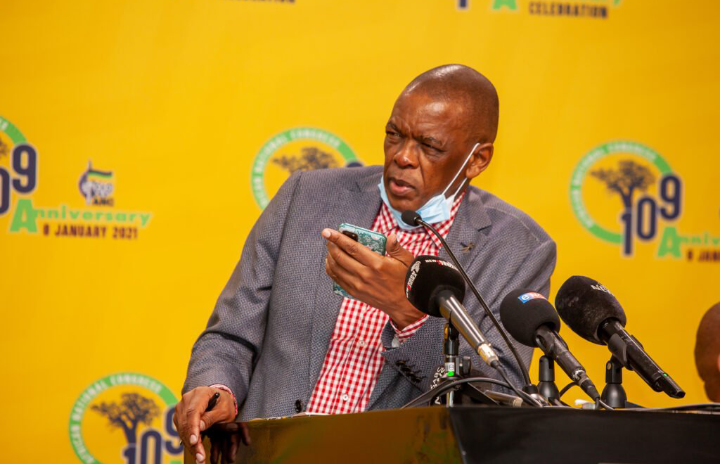 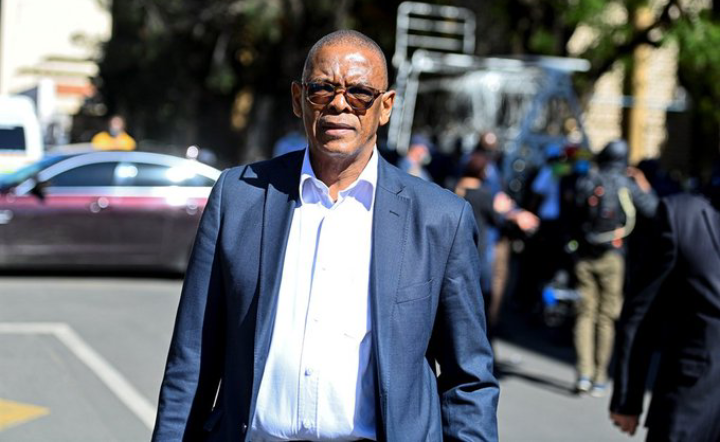 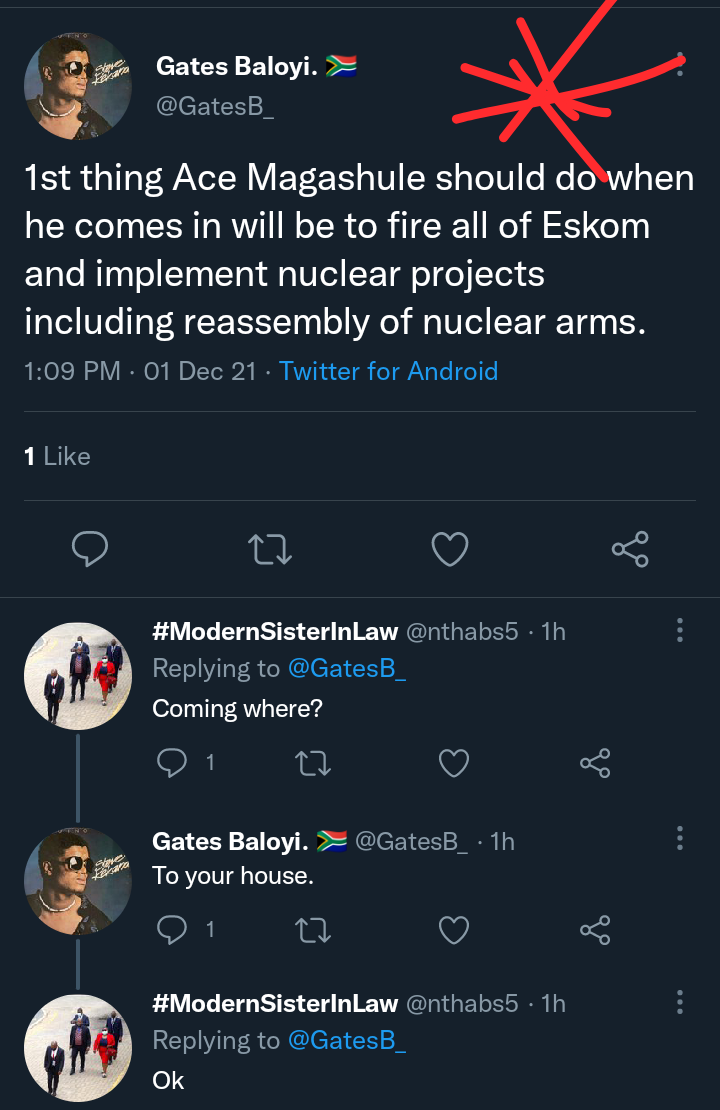 It should be noted that majority of those who want Ace Magashule as president are mostly RET members. They noted that it was president Cyril Ramaphosa's incompetence, indecision, inaction and poor leadership skills that made the Democratic Alliance (DA) to take over many of the municipalities from them. They noted that instead of unifying the ANC, president Cyril Ramaphosa and his loyalists have decided to divide the ANC into factions. Some of them believe that only people like Ace Magashule possess the vital skills and qualities that would help the ruling party to bounce back on its feet. But, some people do not want Ace Magashule there, saying that he is grossly incompetent, “The reality is that being a president is so tough, qualified people won't apply. Only the destructive clowns will take a chance. Do you want Ace Magashule to be your president?”. 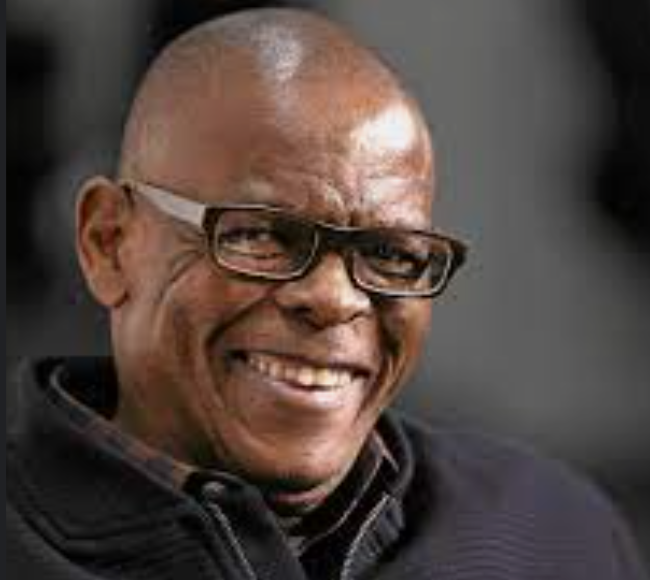 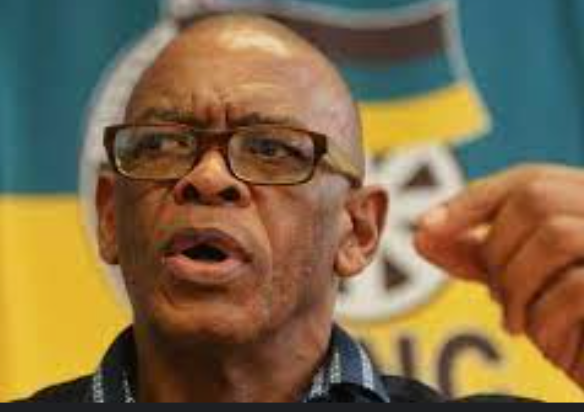 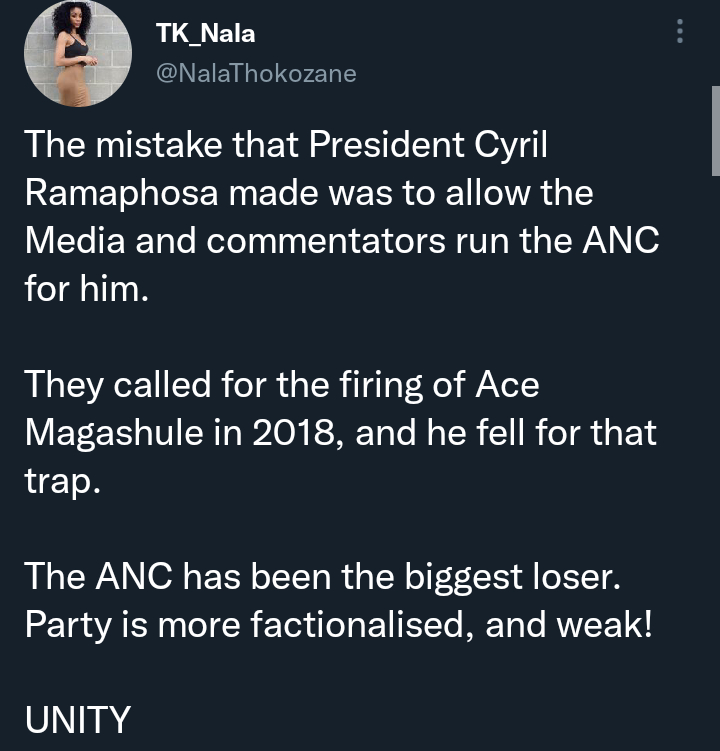 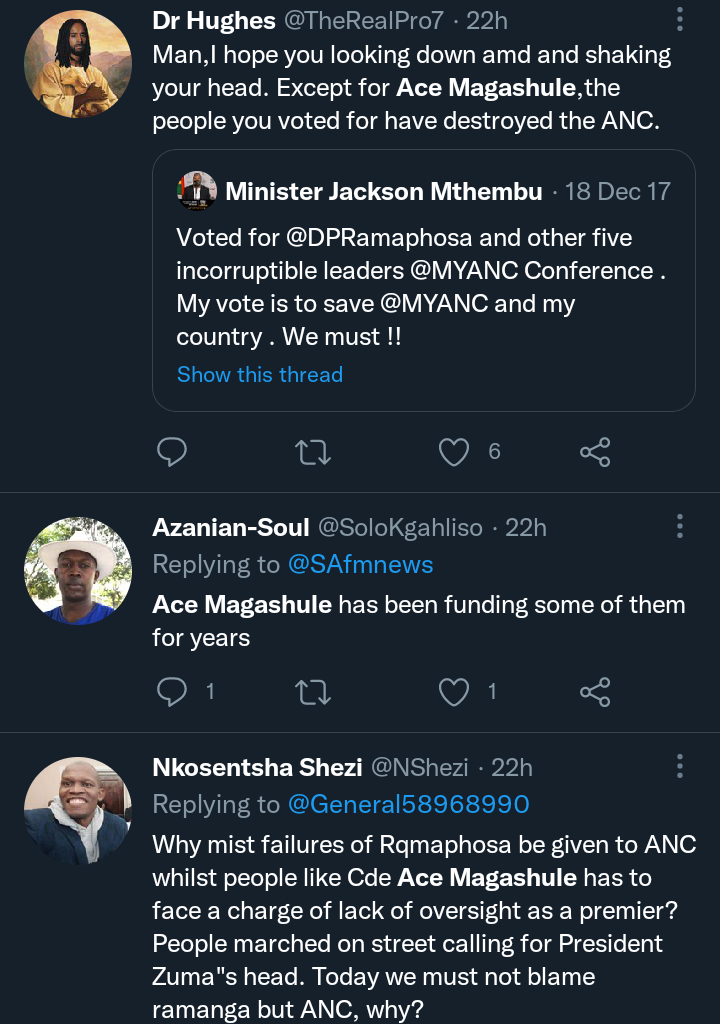 Another Twitter user said that the president, Cyril Ramaphosa, made a great mistake by turning against the ANC, saying that turning against the scribe was the beginning of ANC Downfall. She wrote,” The mistake that President Cyril Ramaphosa made was to allow the Media and commentators run the ANC for him. They called for the firing of Ace Magashule in 2018, and he fell for that trap.

The ANC has been the biggest loser. The party is more fictionalised, and weak! UNITY”. Many ANC members are calling for unity, and several people believe this unity can only be fostered by “true patriots” like Ace Magashule.