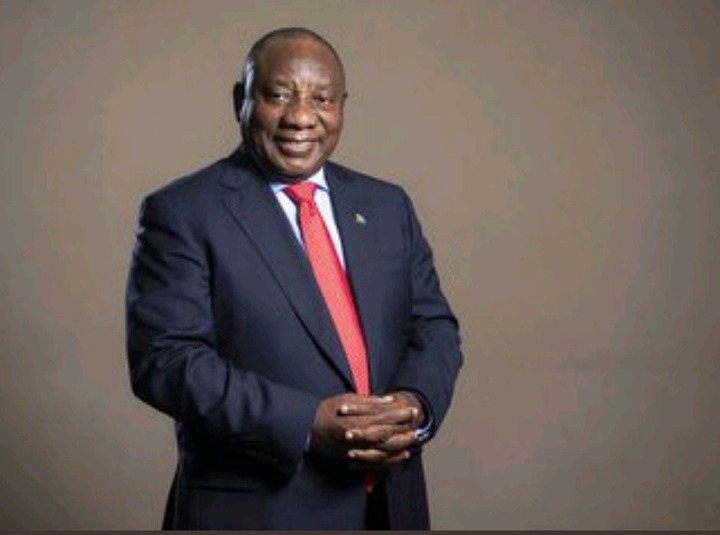 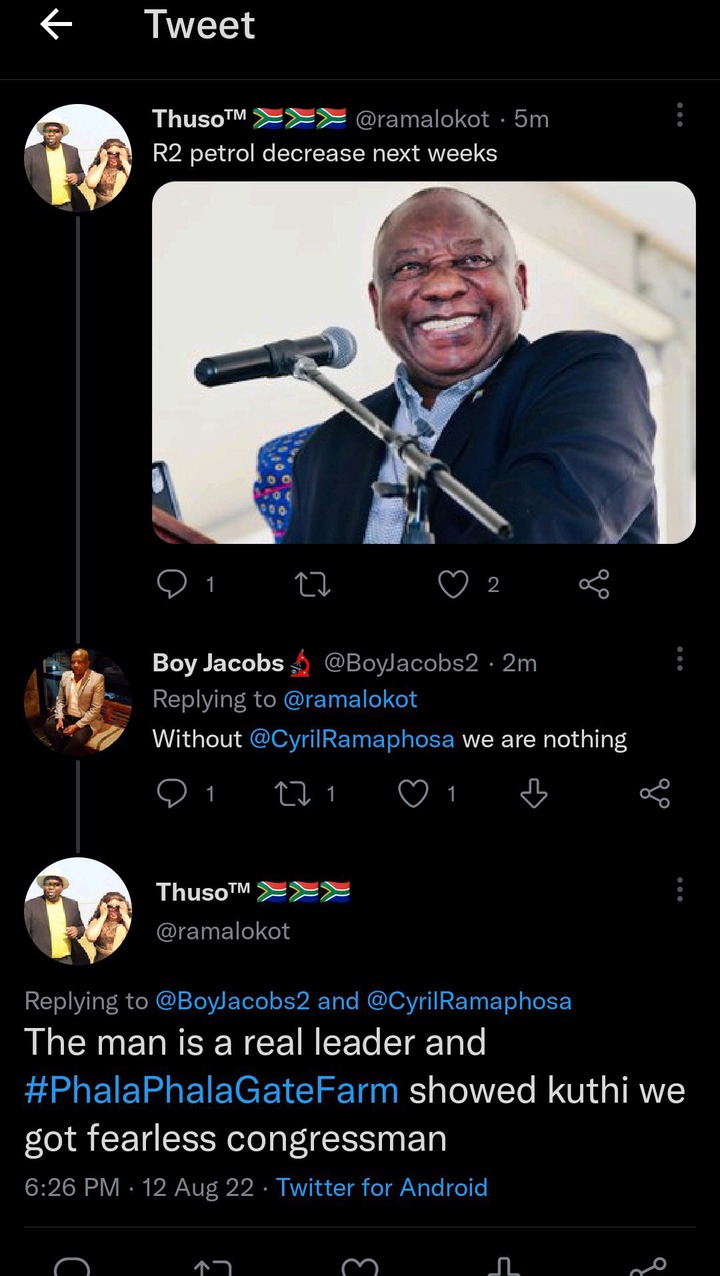 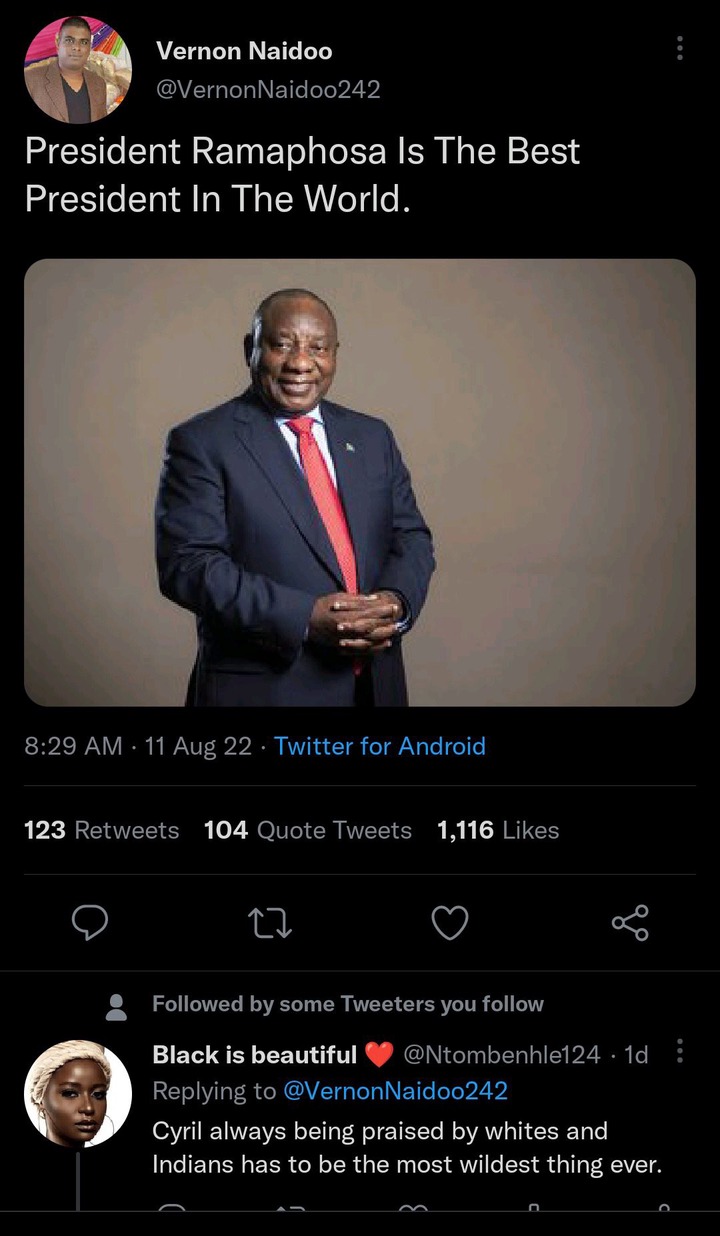 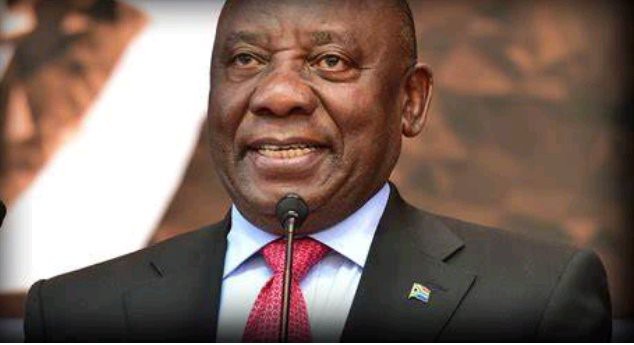 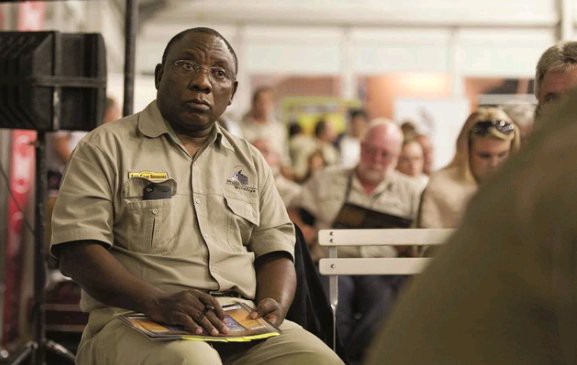 n the lead-up to the ANC's national conference in December, some prominent social media influencers who support Ramaphosa and his administration have been tweeting positive comments about the president. They realize the importance of social media in politics and are utilizing it to rebut all the attacks on the president. One more Cyril Ramaphosa fan and follower urged Thuso to keep spreading the president's good news in order to boost his popularity. Thanks, Thuso, and I hope the good news continues. Naidoo, a widely followed figure in South African social media, recently said that Ramaphosa is the best president in his lifetime. "President Ramaphosa is the best president in the world," he proclaimed. This idea was echoed by Bram Hanekom, who remarked "Again, I must stress how fortunate we are to have Cyril Ramaphosa leading our country. They despise him because he is a guy of process, and processes are hated by the corrupt ".