By City_of_news (self media writer) | 8 days ago

Julius Sello Malema's fortunes have taken a change with the start of local municipality elections on November 1st, 2021. 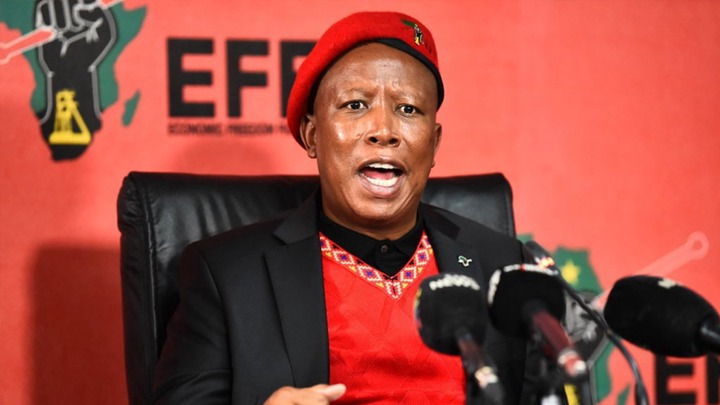 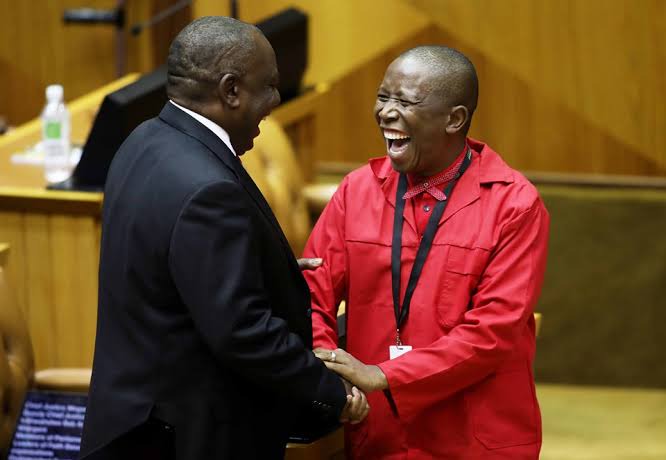 When it comes to politics, Julius Malema is one of the most powerful figures.

Julius Malema's ability to build something out of nothing and make it work in his favor distinguishes him as one of the most intelligent and important men in politics.

Julius Malema's name has been trending for several reasons from the commencement of this local municipality elections.

Julius Malema's remarks and style of political influence will make you wonder what his next move will be, because he always has a plan and a way out.

What's more fascinating about Julius Malema is that he enjoys provoking others, possibly to test their mental capacity in the game of politics.

Julius Malema referred to Kenny Kunene, the ex-founder of the Economic Freedom Fighters, as a bantiti.

This is something he does not like, and he answered by claiming that he wants to disclose Julius Malema's deepest secrets, as well as the crimes in which he is involved.

Julius Malema, according to Kenny, Is an obnoxious cockroach who he wishes to deal with by exposing him.

Malema plans to sue Kenny Kunene and Gayton Mackenzie for R1 million apiece, with the help of his lawyer. This is in regards to their branding him a criminal, which he believes is harming his reputation.