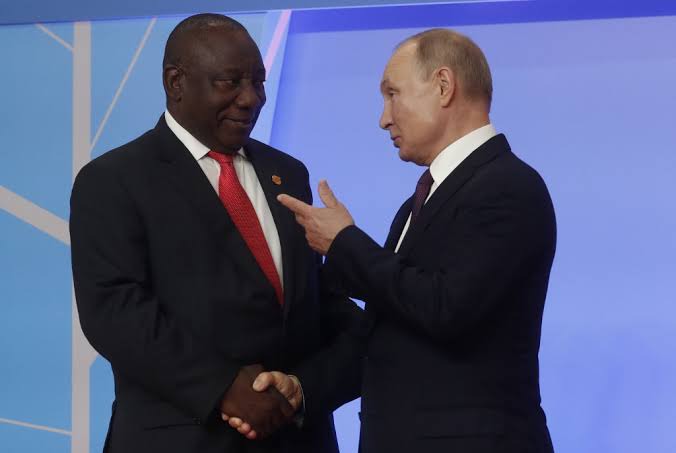 Although zuma is no longer active in politics, he still has so much influence out there, there are many high ranked politicians who would like to share a table with hi. Following all that, there’s another looming tea party that might happen in Nkandla.read.

The majority of people in Russia believe that Russian President Vladimir Putin is a ruthless man who inherited a party run by dangerous oligarchs who disrupt the government in order to avoid imprisonment. They have compared him to President Cyril Ramaphosa, and they have discovered similarities and variances in the two presidents' personalities.

They claim that Putin is qualified to be President and in command of his country, that he knows who is who, is influential as a former colonel and mayor, and was a member of a political party in his own right, among other things. President Cyril Ramaphosa, on the other hand, does not have the finances, guts, or strategic skills to accomplish his goals.

For them, Ramaphosa requires the ruthlessness of Vladimir in order to deal with any vultures, hyenas, or wolves in sheepskin that may appear in the NEC during his tenure. 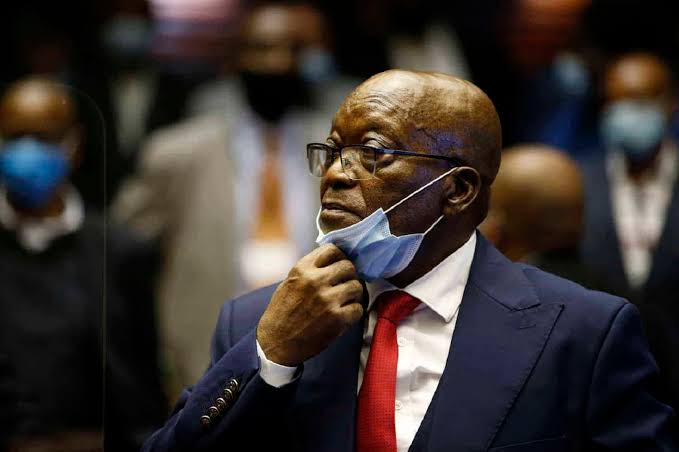 Former South African President Jacob Zuma is one someone who is regarded to be similar to Vladimir. Zuma's supporters have a great deal of respect for Russian President Vladimir Putin because of his assistance to Zuma during his supposed poisoning. A healthy Zuma returned home from his trip to Russia for medical treatment. As a result, Zuma's fans will be eternally thankful to Vladimir for his efforts.

When Duduzile Zuma, one of President Jacob Zuma's adult children, took to Twitter, she informed her followers that Vladimir Putin is planning a visit to Nkandla, which has piqued the interest of her followers, who are also Zuma's fans.

According to her supporters, both Zuma and Vladimir are the best presidents that their respective countries have ever had in their respective positions. Many of them are anticipating Vladimir's visit to Nkandla and are curious as to what the RET gang would say if he came. Others, on the other hand, believe that this is wishful thinking and that the situation will never be resolved in this manner.

In the 1980s, Russia made a selfless contribution to the abolition of apartheid in Southern Africa, which played a key role in the eventual independence of Namibia and South Africa.

On top of all that, Zuma and Putin grew up together as part of the KGB and MK partnership. They worked together on the Mozambique Arms program and participated in the Angola Operations. Zuma had military training from both Russia and Yugoslavia, and as a result, he was well aware of and appreciated the need of keeping positive relations with Russia and other communist countries in the region.