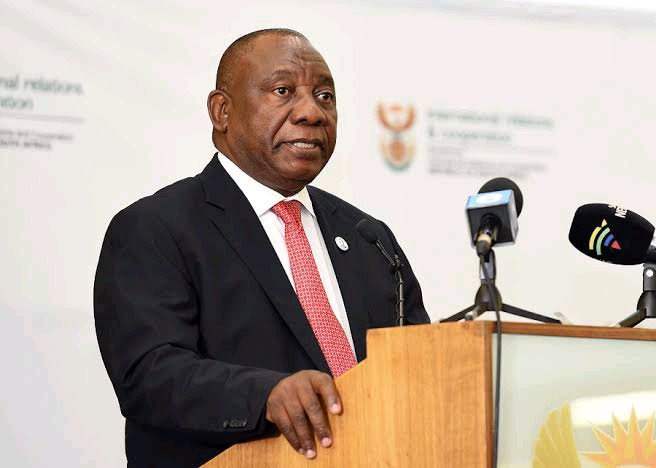 I sadly feel that in South Africa we don't actually have a not insignificant rundown of good presidents, Mandela was not president for long so the main great President we can use to judge different Presidents is Thabo Mbeki.

Sadly individuals were made to imagine that Thabo Mbeki was the issue and that he was the most exceedingly terrible president and should have been kicked out of the ANC. We presently realize that they just disposed of him so they can set their plundering strategy in motion. Our nation went downhill after Mbeki and the Unemployment numbers expanded radically. Burden Shedding turned into a standard, Crime soared. 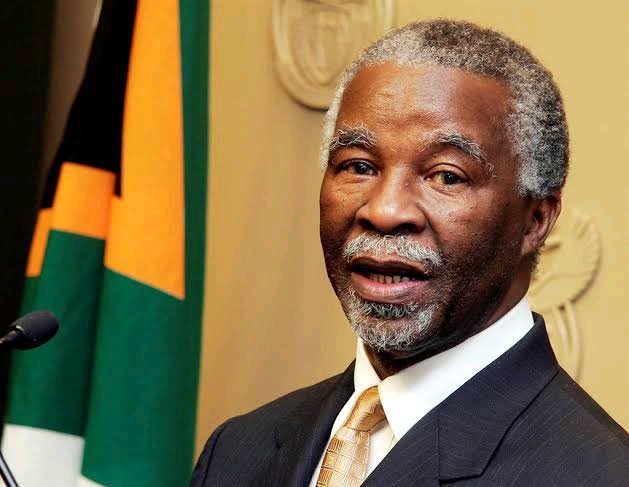 He was a decent president but since he was against the bad behavior they chose to dispose of him. Malema, Zuma and other ANC individuals endeavored to have him eliminated and it worked. Thabo Mbeki served South Africans and not his "accomplices in plundering" and he was expelled.

Its so tragic that South Africans don't gain from it, they were controlled and deluded into believing that Mbeki was the issue however they are as yet succumbing to the equivalent stunts with Ramaphosa.

What is Ramaphosa fouling up in the event that I might inquire? 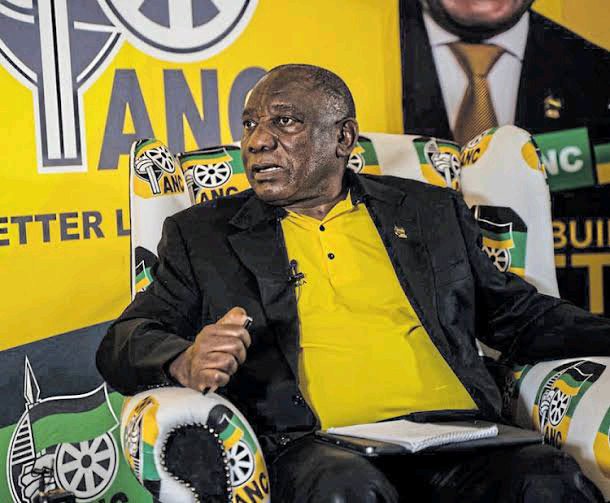 In case we were driven by an alternate president, Zuma or Malema most likely the passing rate would have been extremely high from Covid19 and the neediness would have been higher.

The issue is that Ramaphosa is disposing of degenerate legislators in the ANC and they are disturbed with regards to that, so they attempt by all means to cut him down. He remains among them and cash so they condemn him openly and they even compensation people to plunder and make him resemble a powerless president. 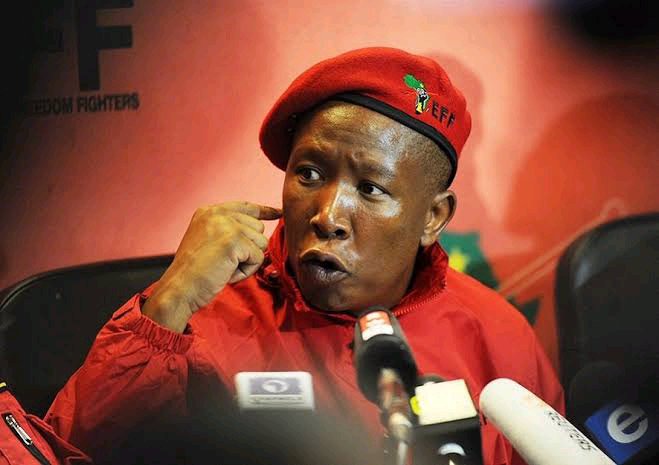 The EFF is against Ramaphosa on the grounds that they can see that with him doing things right, their fantasy about overseeing the nation will not emerge at any point in the near future. They become a close acquaintence with Zuma trying to prevail upon Zuma's allies yet it didn't have any impact on Ramaphosa's standing.

To put it plainly, Ramaphosa is an awesome president. He is as yet fixing the wreck that was made by Zuma and his "Plundering accomplices" who claimed to serve individuals of South African.

The EFF and Zuma's allies couldn't overcome him since he is shrewd and we as individuals realize that we need a president like him. The EFF smears him practically regular however at that point what do you anticipate from a party that puts outsiders first?