ANC should have lost the elections

As we all know that ANC has not been able to deliver its promises to its people, majority if not all thought that it was going to lose the elections. The outbreak of the Corona virus had put the party under tremendous pressure and people had their opinions on how things should be done. The party has in many ways failed to consider public views on the issue of handling the country from economic to academic situations. It had put its children at risk by sending them back to school in the middle of a life-threatening crisis instead of providing resources to help them access online studies. In this way they would have secured their academic year and saved their lives too. Not only academic matters, it also took out food from people's mouths but putting us under level 5. This position had a lot of negative impact to both the economy and the citizens. Some street vendors were bread winners and other bread winners from different institutions lost their jobs. Failed to use this opportunity to give South African 's young doctors and medical researchers a chance to show their capabilities and went on to waste money on vaccines that were expired; whereas tax generating institutions were not operating in full capacity of which caused a deflation in our economic status. The food parcels offered were only accessed by a few people while others struggled their way out. Failed to deliver the houses, water and adequate infrastructure to communities that needed them the most during this tough era. The imprisonment of our former Jacob Zuma and the way things were handled also contributed to the reasons people lost faith and trust in the ANC party. More than the reasons. In so many ways than the mentioned above it had proven its incapacity to govern and put the country in a better stage. This gave the country an impression that it was going to lose the elections. 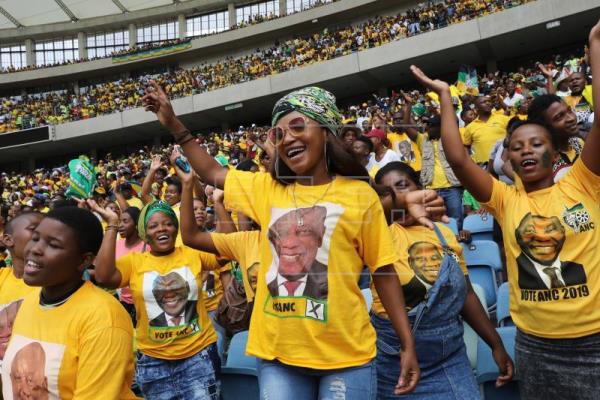 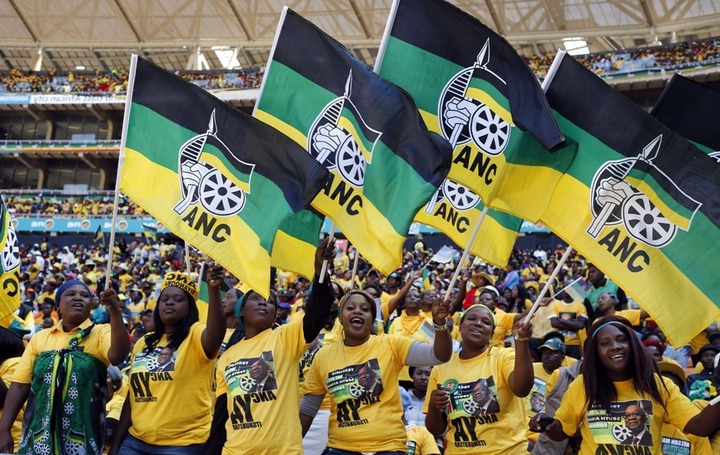 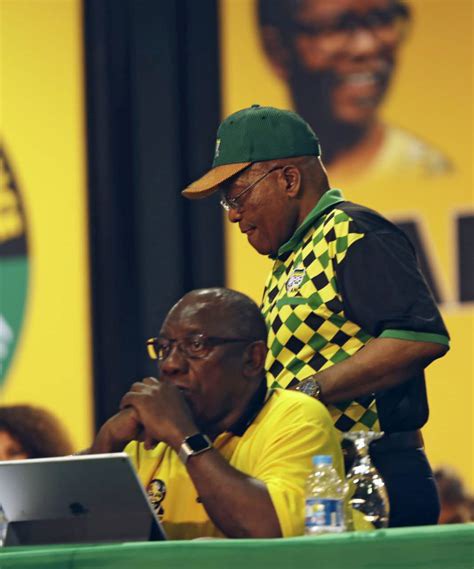 Content created and supplied by: Bubbles1 (via Opera News )