By MBCNetwork (self media writer) | 18 days ago 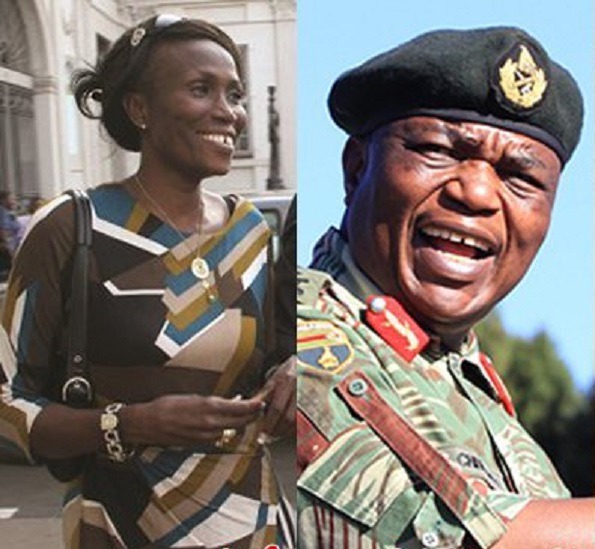 The Zimbabwean Vice President is becoming a notorious serial women abuser after yet another escapade with his now-estranged second wife. Just a few years ago Jocelyn Chiwenga, now ex-wife claimed that her marriage involved periods of physical and emotional abuse by her husband. She claimed that her husband used to beat her up and then send her to Malaysia for treatment. Jocelyn said Chiwenga also threatened to shoot her if she ever reported the assaults to the police. 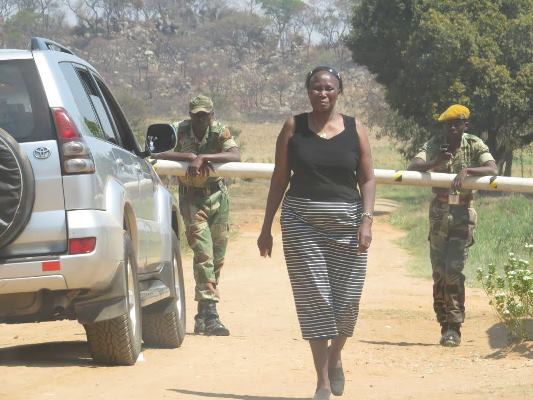 Fast forward a few years later, general Chiwenga married Marry Mubayiwa, a former model with whom the marriage quickly turned sour and is now looking forward to divorce. The embattled Marry has not been able to have access to the kids in nearly two years following her arrest in December 2019 on various charges, including attempting to kill the VP, money laundering, and assault. The trumped-up charges are seen as a way to punish her over matrimonial disagreements. 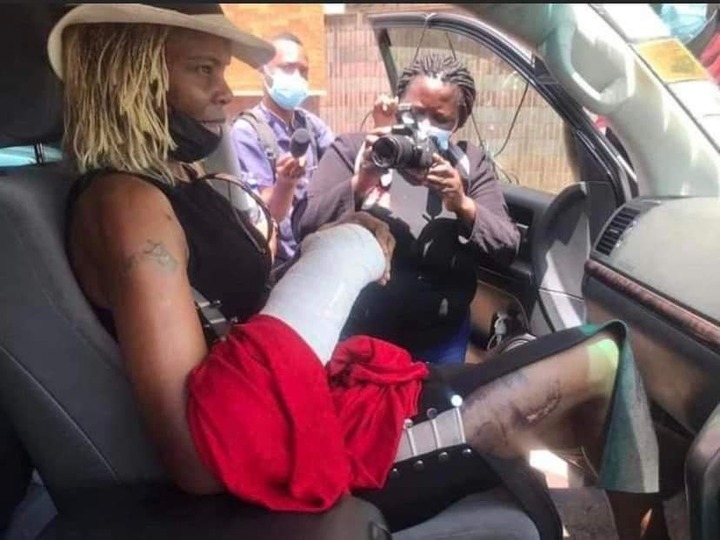 Marry wrote: I am asking for your help to get access to my children and feel. I have asked the President many times to assist but nothing has materialized. This is no longer a private or family issue, but a public one as we must also ask UNHCR (United Nations Commissioner for Refugees) UNICEF, UN to intervene as I am powerless. 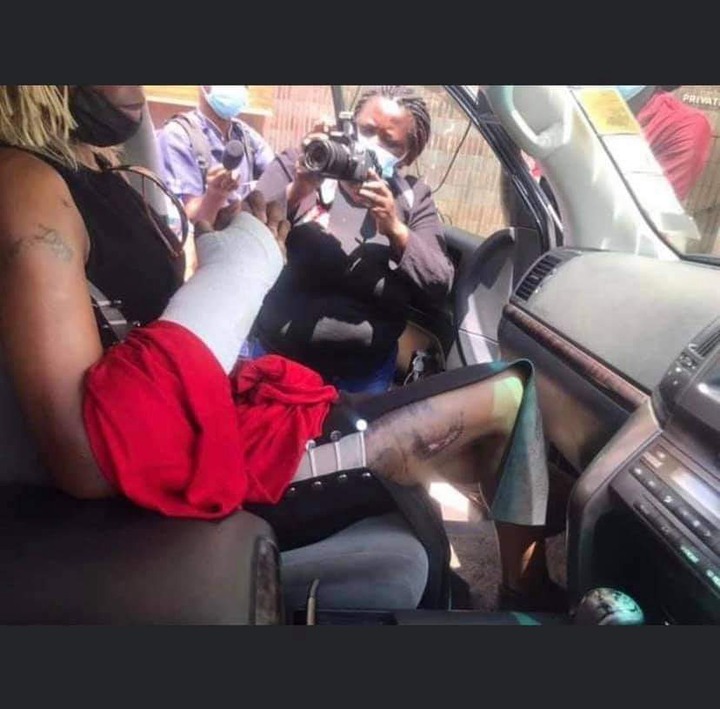 Marry who was sent to remand prison yesterday pending a medical analysis was looking sick and frail painting a sorry outlook as the photos circulating on social media. Questions are being raised about the silence of women's rights organizations who are always on the forefront whenever celebs are involved in women-related scandals but num when it matters the most. 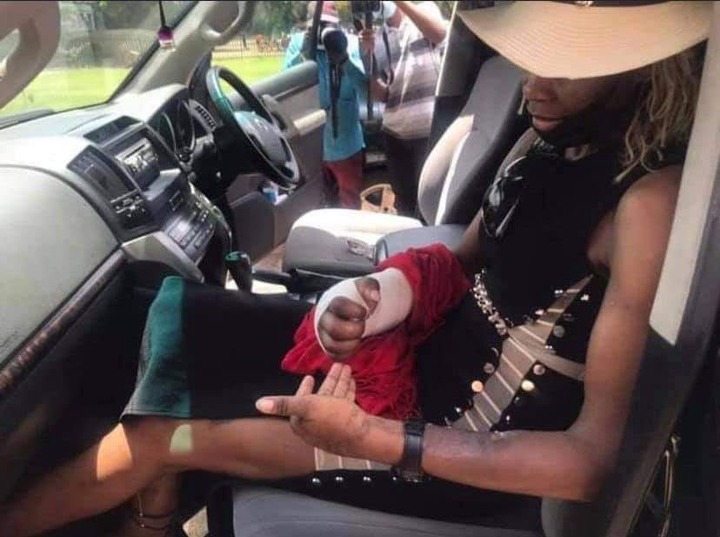 For two years Marry has been harassed and kept under house arrest and her doctors are facing intimidation from the security personnel to dump her so that nobody can treat her sickness. The vice president is definitely setting a distasteful example by bashing and jailing his wife. But what's more sickening is the silence of the women's rights organization when it matters the most. 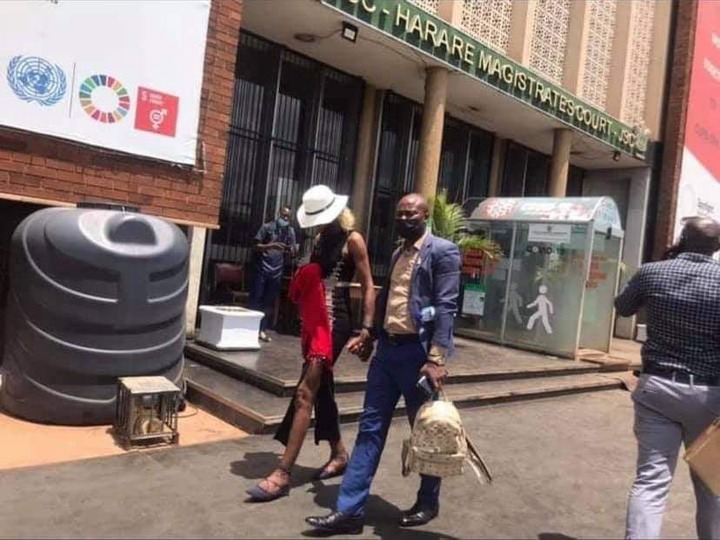 Twelve Transporters Have Been Charged After N3 Closure.