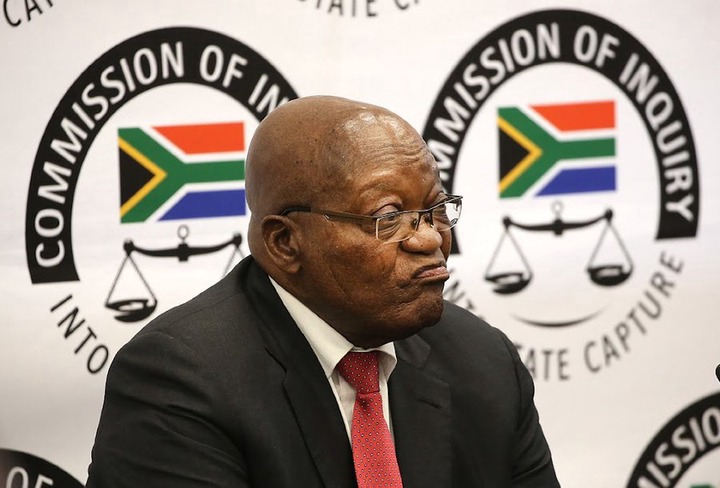 When the president was in office, he was able to accomplish a number of things, including the following: first, he proposed the provision of cost-free, high-quality higher education; however, the leader who succeeded him chose to ignore the issue and avoid taking responsibility for ensuring that young people received what they required, which was education rather than incarceration.

The truth of the matter is that the state capture report believes that he and his cabinet stole from the people, and they should be punished for it. However, the South African constitution believes that people should be put through a fair trial before being called criminals. Therefore, it is preferable that they should be taken to trial, and only then should the media call them criminals. For the time being, what they are doing is likely to backfire. 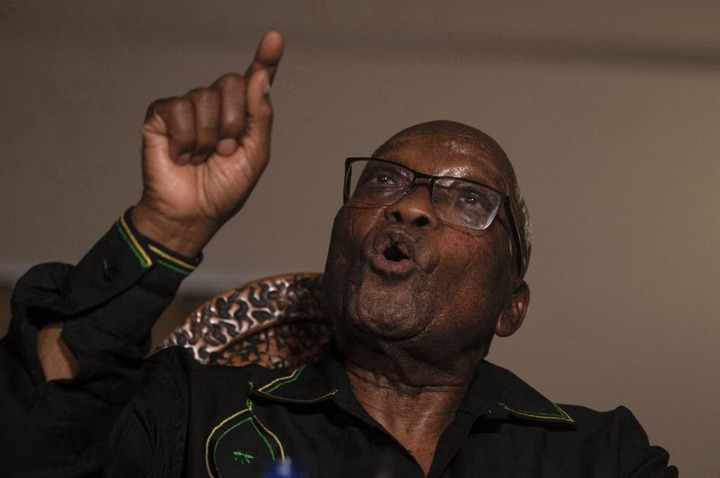 We now live in a democratic South Africa where everyone has rights; the era of apartheid in South Africa is over, and as a result, we need to be able to meet each other halfway in all that we do and adhere to the new constitution that we wrote down despite having a limited education.

Zandile Gumede and the other ANC members in Mpumalanga or the Eastern Cape are not subject to the step aside rules as they do not apply to them. Despite Ramaphosa's claims that he has a plan to end the corruption in the government, there have been no arrests made so far. In addition, the step aside rules are only applicable to certain individuals.