"They Call You Racists, We Call You Heroes" - The Democratic Alliance Praises Indians In Phoenix

By ProudlySouthAfricanNews (self media writer) | 14 days ago 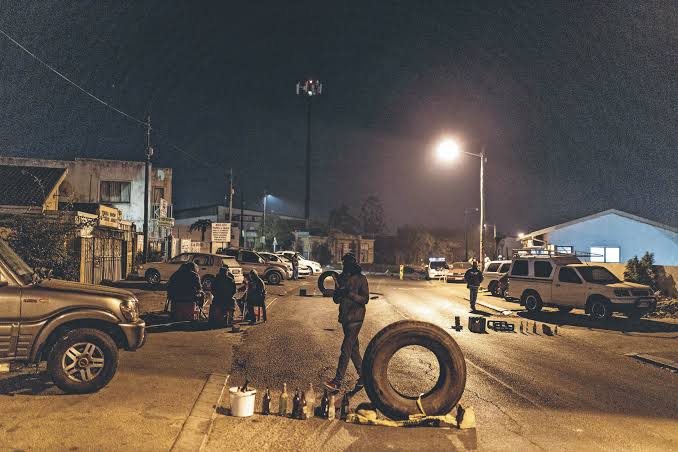 During the recent violence and looting that happened during the 'Free Jacob Zuma' protests, there was some terrible incidents that happened in Phoenix Durban as some 'Indian nationals' were accused racism for allegedly attacking and even killing unarmed black South Africans. 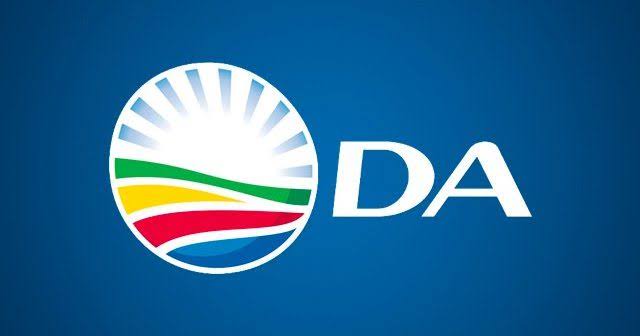 As most people in the country were starting to move on from the notorious 'Phoenix Massacre', the Democratic Alliance (DA) has caused people to reluctantly refocus on the 'Phoenix Massacre' after making some controversial posters for their upcoming local government elections campaign in Phoenix Durban.

The posters in question show the Democratic Alliance 'praising' the 'Indian nationals' for their actions during the Phoenix Massacre by calling them 'heroes', and also criticizing the ANC for calling them 'racists'.