>{OPINION}< EFF Won't Win Against The ANC, Look What Happened To PAC After It Tried...

By ZIPPSTAR (self media writer) | 4 months ago

As everyone probably knows by now, there was a point in South African history during the apartheid era whereby the ANC was under pressure. That's because since its formation, it hadn't really achieved much, other than engaging in ineffective peaceful strikes that yielded no results. The ANC was under pressure because a newly formed party by the name of Pan Africa isn't Congress led by Robert Sebukwe was out shining it left, right and center.

Robert Sebukwe founded the party on the 6th of April 1959. He was a former ANC member and formed the party out of anger issues relating to how the ANC was handling things and how they were projecting themselves as a multiracial party. 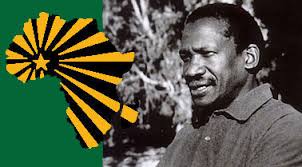 In Sebukwe's view, the needs of fellow blacks were supposed to be put first, as they were the natives of the land. He was mostly advocating a South Africa based on black nationalism, that excluded the other ethnic groups including whites and Indians.

Unfortunately, just like how the PAC was founded, the same thing happened to the EFF. It was formed out of anger issues on the 26th of July, by an angry former ANC member who goes by the name of Sello Julius Malema. 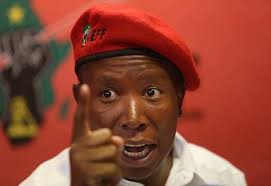 Although Malema has never said it publicly, it's obvious he is inspired by the late Sebukwe because their parties represent the same thing. And that's disturbing peace and always causing unnecessary marches across the country. Other than making loud noises, there's nothing much the EFF has really achieved.

Both the EFF and PAC were NEVER really formed on good grounds, other than being angry towards how the ANC does things. Even during their press conferences, they can't go a second without mentioning the ANC. 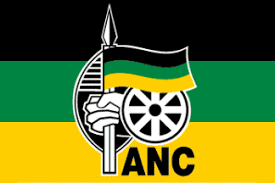 Today as we speak, the PAC is just a shadow of its former self, it doesn't represent anything because in the first place, it was formed to rival the ANC and not rule the country with its proposed policies.

As everyone probably knows by now, history always has a way of repeating itself time and time again, the same thing that happened to the Pan Africanist Congress, is the very same thing that's gonna happen to the Economic Freedom Fighters.

WHAT DO YALL THINK? LETS TALK IN THE COMMENTS SECTION

Tebogo Mokoena a BRAZILIAN, will be UNVEILED later this WEEK.

A Simple Guide To Help You Improve Your Sales Skills [OPINION]