[Pictures] Jacob Zuma has proved to be a good, loving man 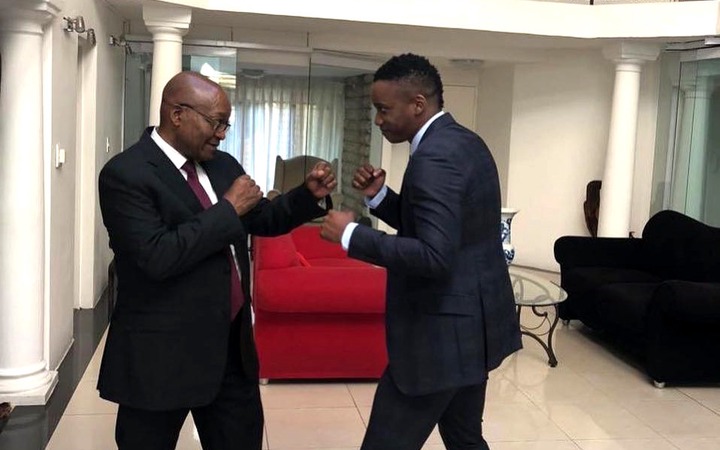 Jacob Zuma is the former South African president. There has been a lot of drama following him such as court cases and corruption charges. Putting politics aside Zuma is also a family man. 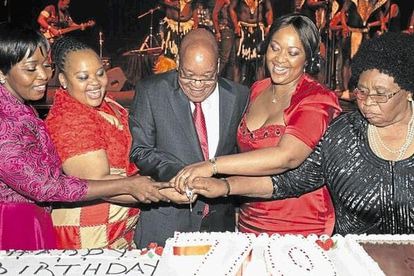 He is a polygamist and it was reported he has been married six times. Unfortunately one of his wives died while the other filed for a divorce. It has also been estimated that he has 23 children and grandchildren as well. 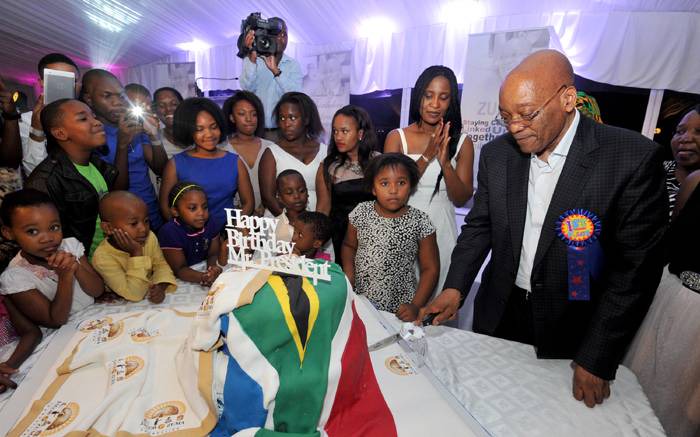 The former president loves his family especially his kids and he is not ashamed of them, he has admitted this himself. It is also clear he takes a good care of them and it was probably worse when he was still president because he could afford anything back then.

The prove of this is the home he built for them in Nkandla, he did it for them and I believe any man would definitely put his family first. 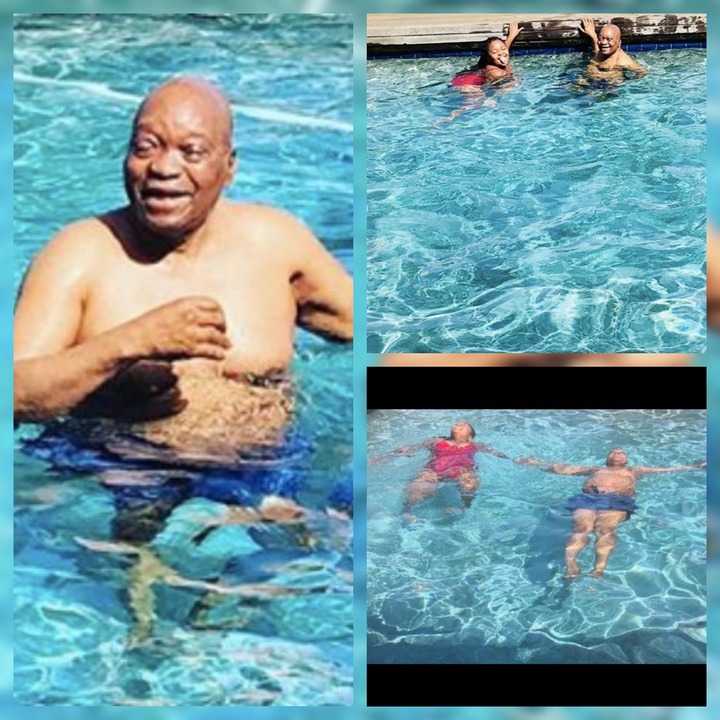 Since he was no longer in office he has been spending a lot of time at home with his family. Pictures and videos of himself has went viral with him playing with his kids like in the picture, he was swimming with his daughter. 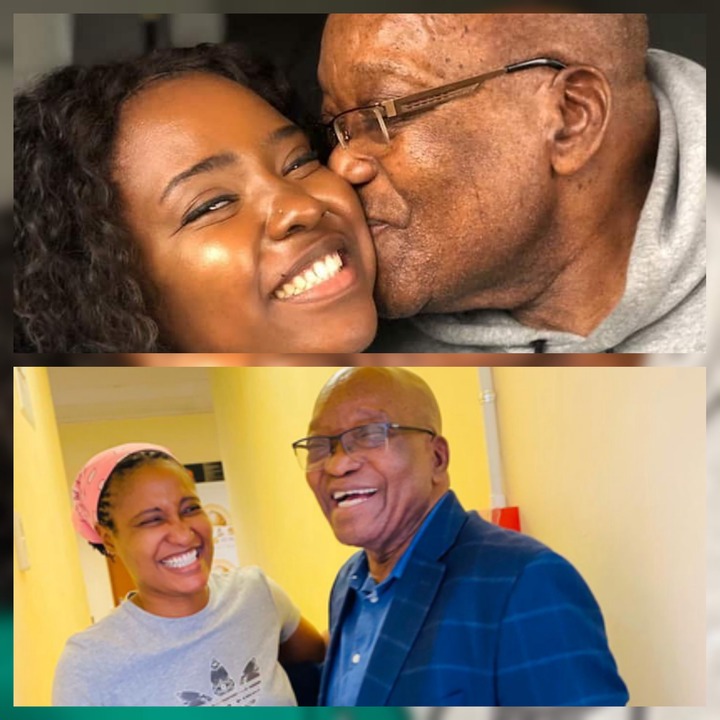 Zuma also has older daughters whom he spends time with and support them in everything they do.

He also supported his son Duduzane as he was in court for a charge of culpable homicide after his car crashed into taxi leaving people dead and some injured. Zuma was there all by his side until he was not found guilty. 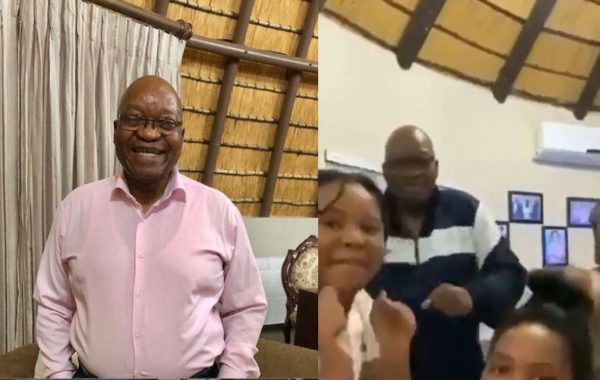 A video of him dancing with his wife and younger daughters was trending on Tiktok and it showed how happy he was with his family. Zuma always make sure he has time for all his family members, after all maybe he is not such a bad guy.