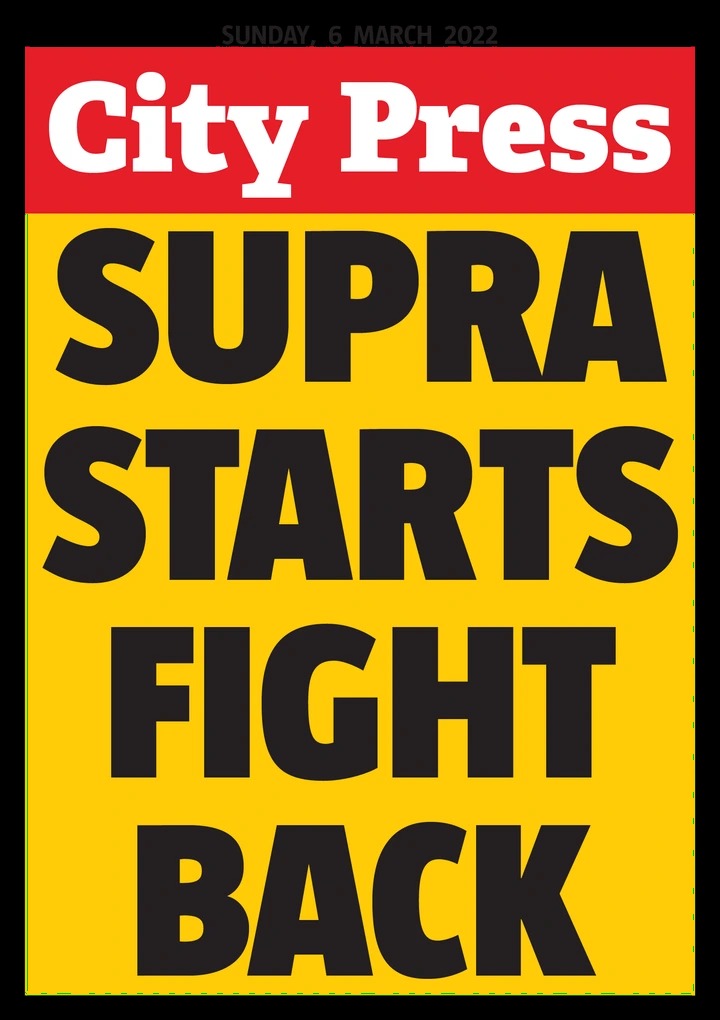 It seems doubtful, however, that the much-anticipated ANC provincial conference in the North West, which is slated to take place on March 18 and 19, will take place because of the many unsolved issues in several branches around the province.

Supra Mahumapelo, a powerful ANC leader in the North West, has survived to fight another day in the ANC.

Mahumapelo was suspended from the party after the party's national disciplinary committee (NDC) concluded that his suspension from the party had not been adequately investigated at the provincial level.

Both Mahumapelo and interim provincial ANC Women's League secretary Bitsa Lenkopane have been suspended from the party for a period of five years after they were found guilty of holding rival rallies with the intent of disuniting the ANC Women's League in the province.

We must enable Jacob Zuma to 'disappear into obscurity' with grace and dignity, says Supra Mahumapelo.

They were both expected to participate in mentoring programs with party leaders, including former President Thabo Mbeki, as part of their training.

However, a letter from National Democratic Congress (NDC) chairman Mildred Oliphant has given Mahumapelo new hope in his quest for survival.

After carefully considering the facts and arguments presented by both parties, the NDC believes that the case was not properly ventilated at the provincial level and that it would be in the best interests of justice for both the charged members and the ANC if the matter was referred back to the PDC for a re-hearing and finalized within 15 days.

The National Development Council (NDC) heard both review proposals earlier this month, and in separate sessions, Mahumapelo and Lenkopane presented their arguments in support of their respective applications.

Considering that the facts included in both review applications were identical, the NDC decided to merge the two cases and give a single conclusion that applied to both applications. 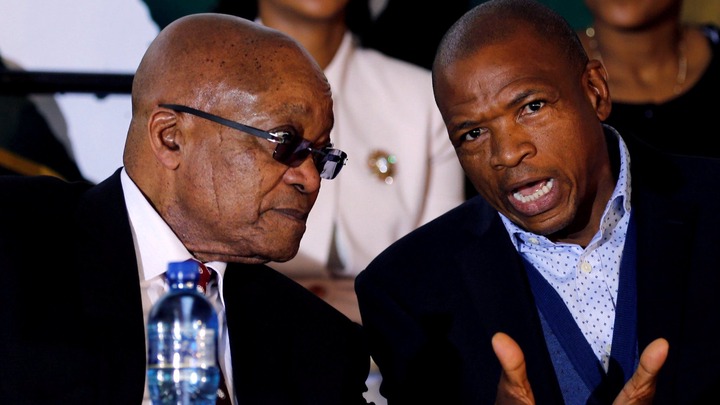 In April, the troubled former ANC Secretary-General, Ace Magashule, voiced his support for Mahumapelo, claiming that he was still a member of the ANC and that his membership had not been revoked or suspended.

According to the African National Congress (ANC) North West IPC, the decision to shield "ill-disciplined" comrades by Magashule was a disappointment to them.

ALSO READ | ANC co-ordinator for the North West claims Supra is still suspended despite the absence of Magashule.

Hlomane Chauke, chairwoman co-ordinator of the IPC, also said that Magashule had no influence over the ANC's national executive committee, adding that the membership of Mahumapelo and Lenkopane will stay intact.

Mahumapelo has previously claimed that his suspension was the result of a political witch-hunt against him.

However, now that both review petitions have been upheld, Mahumapelo and Lenkopane will be given the opportunity to present their case and perform their defense against the charges.