The founder and president of the United Democratic Movement (UDM), who's also a member of Parliament of the Republic of South Africa, General Bantu Holomisa, is known to be one of politicians who engages with their followers on social media. 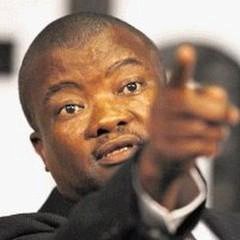 Unfortunately in most cases, people tend to test General Bantu Holomisa and he looses his cool when they start challenging him.

Someone told General Bantu Holomisa to Go and report that theft not here on Twitter, which he then lost his cool and responded negatively. 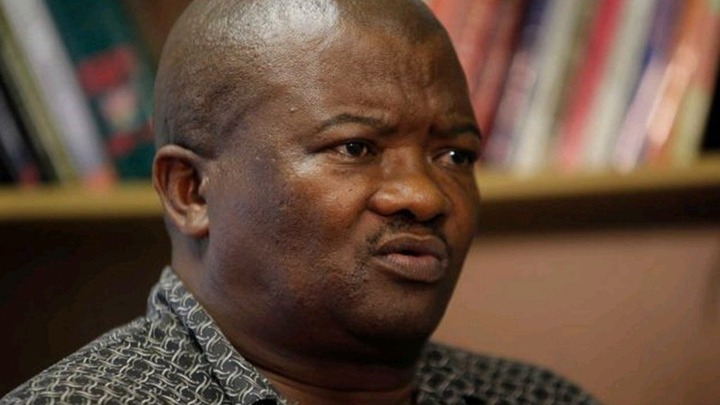 "I’m sure you live in exile.I’ve reported many incidents of this nature. That’s why there has been a change in institutions like PIC, IEC, no more floor crossing legislation . Today we can vote secretly in Parliament . All courtesy of UDM. I’ve beaten ur rats", says General Bantu Holomisa.

Five teenagers were arrested after being caught stealing bakkie in Ottawa