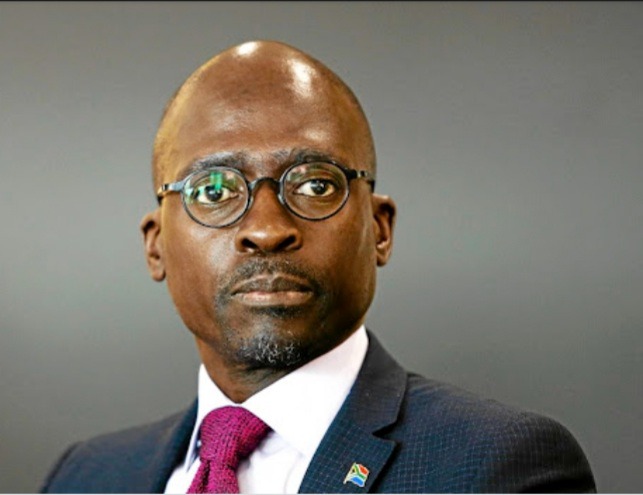 With him giving the Gupta brothers SA citizenship a lot of foreigners have been getting fake ID smart cards which many people are concerned about how come they are getting them and they are believed to be using ID smart cards to apply for jobs in the country.

actionSA leader and president Herman Mashaba make a shocking twist on why Malusi Gigaba has to be arrested. In his interview on the power of truth program that is hosted by prof TJ Thabane. Mashaba said what has been happening in the country in which the economy is doing bad is all because people like Malusi Gigaba have violated the Constitution law and nothing has happened. What is happening in the country is very shocking as people of this country are suffering severe damage in terms of getting employed as foreigners are most recognised.

Herman Mashaba is a very adamant leader of his party and he does not go around beating the bush on what must be done. Some of the ANC leaders have been doing as they please. The Gupta brothers that were reported to have been arrested in Dubai have not been deported to South Africa to serve for the crime they committed while in the country. 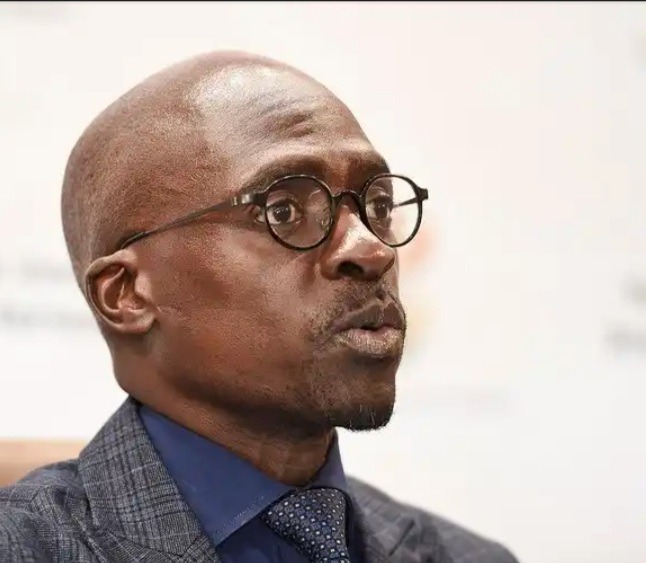 The Gupta brothers are facing charges of fraud and money laundering after being awarded illegal tenders from the Eskom Projects department.