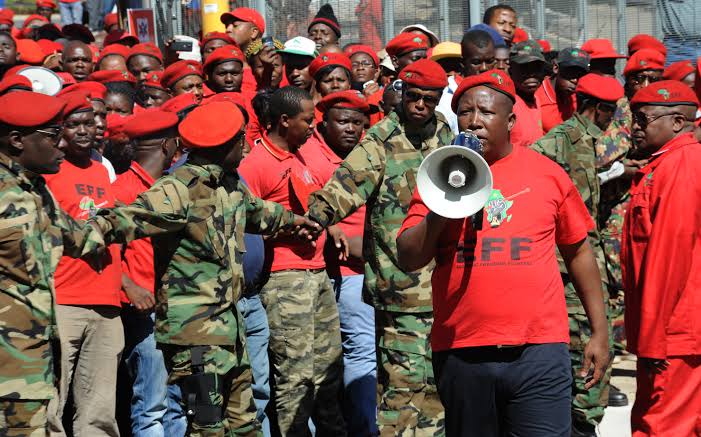 For many people it's hard to understand why the people of limpopo don't vote in large numbers so that the province can be under the leadership of the EFF which is led by Julius Malema who is also called the Son of the soil.

If you look at the crime rate you will realize that it's not that high in limpopo, political killings are very rare, Taxi violence occurs maybe once or twice in 5 years and less than 5 people lose their lives in those incidents. The province has the most educated individuals and it's all because of how the people of limpopo think. The province didn't take part in looting and that is the same reason why they don't vote for the EFF, they ponder about something before they decide to act. 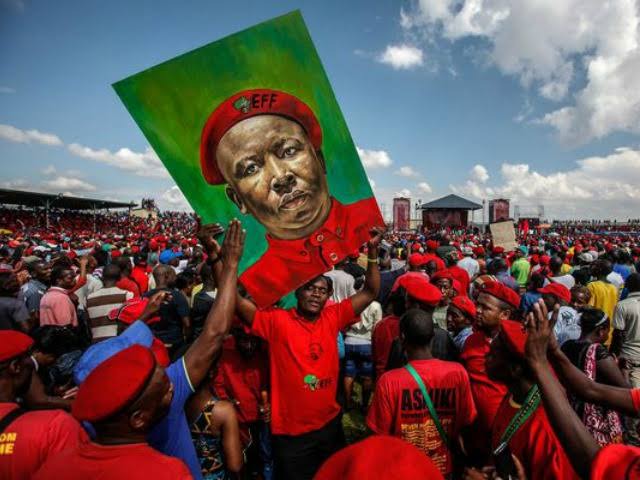 Why should i do this? Is it going to benefit me more or the other person? Will it have any bad consequences? Will i be proud of the decision i take, in future? Is it a logical thing to do? 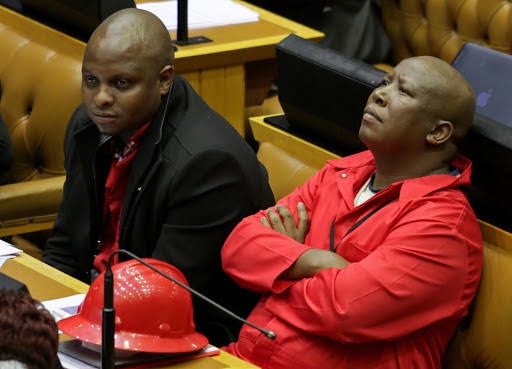 He doesn't care about the people

So the reason why the people don't vote for Malema even though he's from Limpopo is because they know that if he becomes president he won't help them in any way. When there were gang wars in his own hometown, Seshego he didn't intervene, he kept quiet about it, because he isn't as fearless and courageous as he claims to be. Also, he is allegedly involved in the VBS scandal which left many pensioners with broken hearts and tears, The people then realized that he values money more than any other thing so he can't be trusted.

He has no respect

Most people from Limpopo don't want to be associated with him because he doesn't respect his elders. He calls the ANC MPs and Ministers, old people but then he doesn't respect them. Imagine shouting a man who is about thirty years older than you, i mean Malema shouted at Zuma almost every time they met in parliament.

Pearl Modiadie's fashion versatility that every female should look out for, check out pictures.