The release of the former president of the Republic of South Africa and African National Congress Jacob Zuma last year didn't seat well with some people but to some it was well welcomed and long awaited decision.

This was following the former president of the Republic of South Africa and African National Congress Jacob Zuma being arrested for defying the constitutional court of Justice which instructed him to appear and testify at the Zondo commission of state capture inquiry. 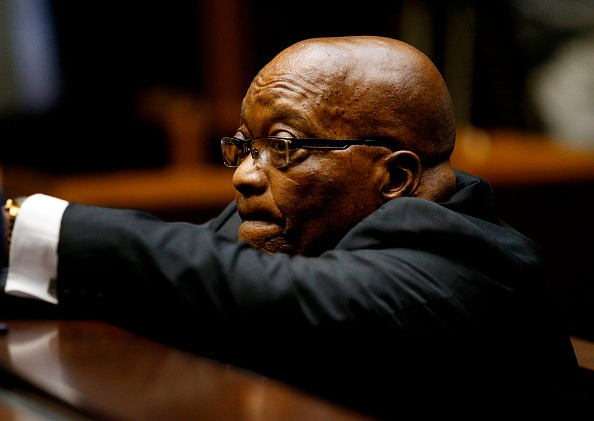 Former president Jacob Zuma's legal team today, on Monday 15th of August 2022 appear on his behalf before the Supreme Court of Appeal (SCA) to overturn the ruling which found his release on medical parole was unlawful.

If then Jacob Zuma team don't come successfully, it will then simple mean that we can see the former president Jacob Zuma being taken back to court. His freedom now lies more on his lawyers argument.