OPINION| There should be an ANC strategy for KZN province

By WeDeliverRealNews (self media writer) | 9 months ago

The ANC KwaZulu-Natal provincial leadership has called on its councillors in the uMngeni Municipality taken over by the DA on Tuesday, to accept defeat ~ NEWS24 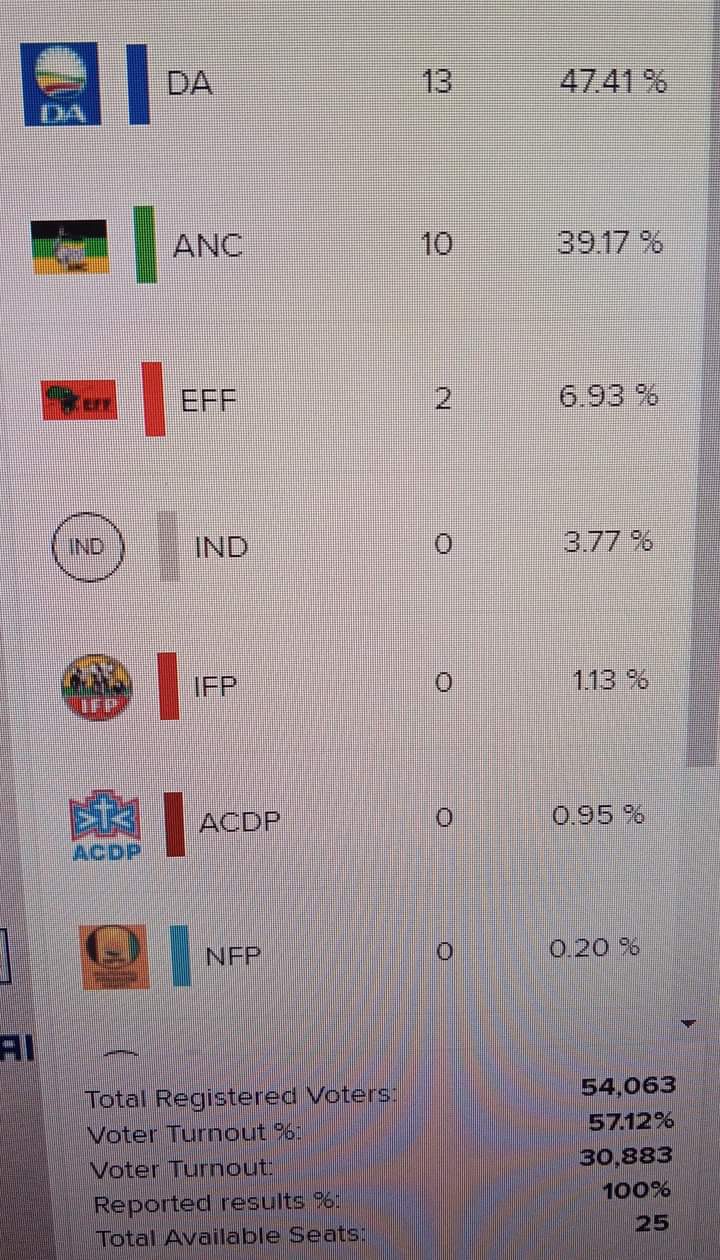 The historical enemies of the movement of our people are rejoicing the ANC is bleeding itself to death as they have tried for the better part of the existence of the ANC to divide, to break it up, at every attempt, they failed. Is the ANC dividing itself against rural and urban? Should we have a message for the urban voters and one for the rural voters? The President has already alluded that the outcry against him is mainly urban. The rural folk has especially got different priorities and, to an extent, do not care about the outcome of the constitutional court 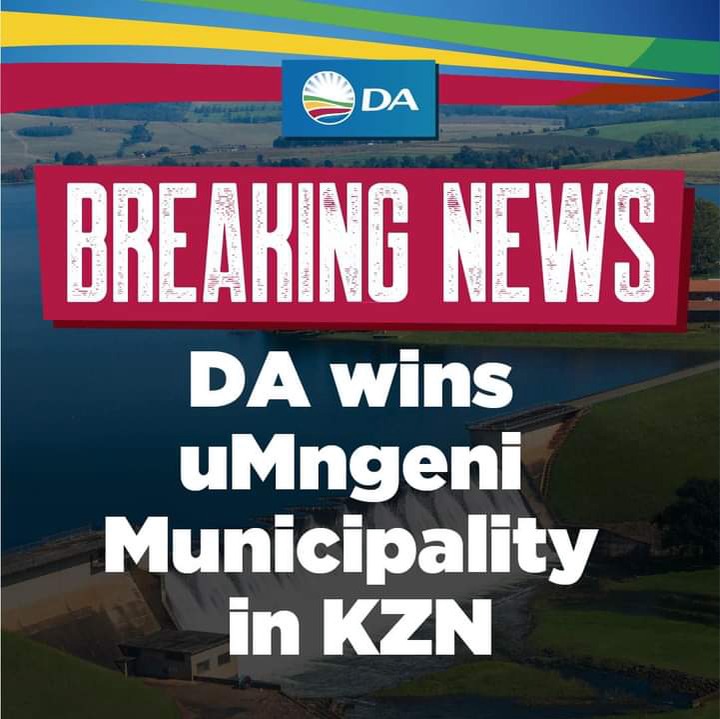 His view is supported by the provincial elections outcome where the ANC achieved close to 54% in the voting districts in Nkandla in rural Kwazulu Natal, his is an increase of about 2% over the 2009 results. The electoral outcome in KZN should be juxtaposed to the result of the votes in Gauteng urban areas -we teetered on the brink and nearly lost the Province, the EFF got a significant chunk of its votes in metropolitan Gauteng, the DA equally made substantial inroads. The prospect of losing Gauteng or even a single metro is too ghastly to contemplate.

At this point, it should be added that local government elections are pretty distinct from national and provincial elections; Tshwane, for example, has got 105 wards, the location of those wards is essential, if the majority of those wards are in areas like Garankuwa, Mabopane, Attredgeville, and Mamelodi then the ANC will win those wards and parties like the DA will succeed in their traditional strongholds. The addition of the EFF will make voting interesting in that its core constituency is also that of the ANC 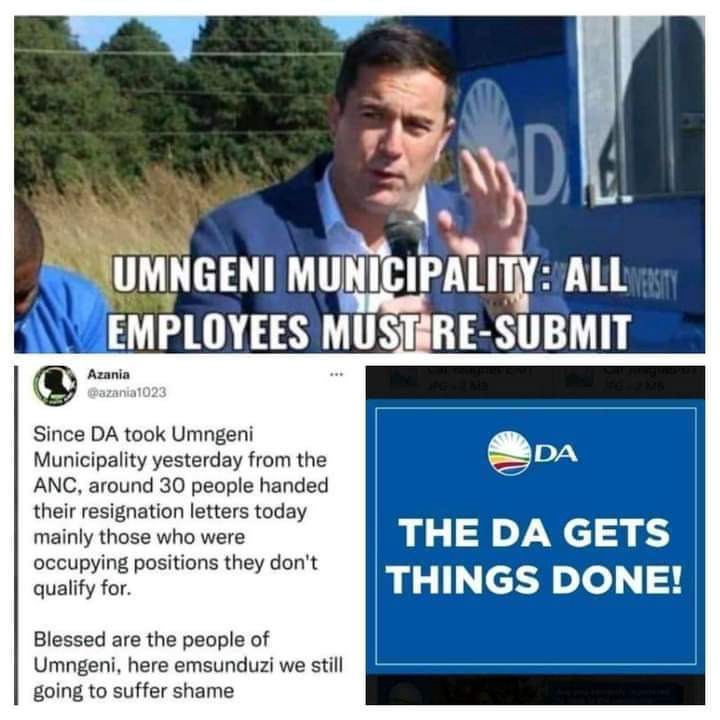 The statement by the President that the reaction is mainly urban is equivalent to saying we might as well lose Gauteng and other urban areas. If the Gauteng ANC does not take the posture that they have or if they tow the line, what will it mean, is their posture to be understood as an act of political self-preservation, where anything said to the contrary will annihilate the movement in that Province, and drive the urban and sophisticated Gauteng voters into the hands of the opposition.

My view is that the urban-rural divide is real and should be factored into the strategic considerations, of the movement when developing elections strategy. There should be an ANC Gauteng strategy. There should be an ANC KZN strategy, but even in KZN, our approach in Ethekweni, which is purely urban, should be different from that in Umhlabuyalingana in Northern KZN. ANC strategy has always taken into account regional dynamics, but the message has always been pronounced nationally