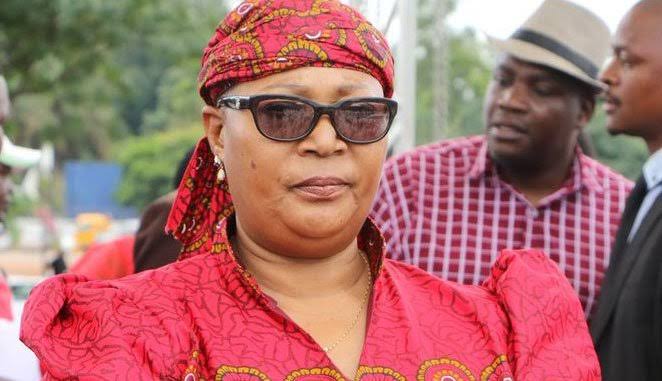 The Daily News has reported that more than 30 000 voters have made their voices heard in response to the Zimbabwe Electoral Commission to object the MDC-T leader,Thokozani Khupe's intentions to replace the Members of Parliaments that she recalled with the ones she nominated.

It was after Thokozani Khupe sent 15 names of the nominees that she sent to replace the 21 Members of Parliament that she recalled. The ZEC encouraged the voters with objections to come forward to the commission.

According to the Daily News,the Zimbabwe Electoral Commission confirmed that they had received objections and were in the process of making the necessary verifications,according to Utloile Silaigwana , who is the Chief Elections Officer.

According to the Daily News , Silaigwana revealed that they had received many objections against Thokozani Khupe,which is a blow to her after her faction also lost the Mayoral post for Harare which was won by the MDC-A representative. 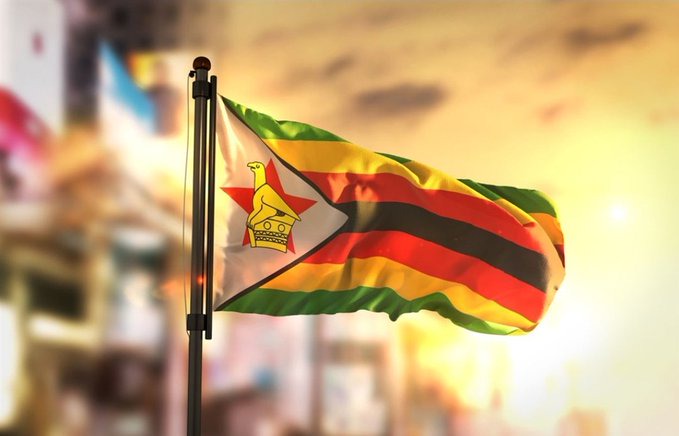 ACCORDING TO THE ELECTORAL ACT, if no objection is forwarded by the last day of objection , or when there is no valid objection, the council will then notify the public via the Government gazette of the qualification of the candidate to fill the seat.

Thokozani Khupe nominated herself as one of the candidates to fill in the vacant positions within the Parliament. It remains to be seen what the outcome from the Zimbabwe Electoral Commission will be.