Despite an interim court interdict already hovering over the ANC elective conference, the WB Rabusana region’s interim leadership is forging ahead with plans to have the much-anticipated meeting this weekend, before the matter is even back in court on May 31.

The Dispatch can today reveal that plans to have the region’s fourth elective conference, between May 21 and 22, are at an advanced stage.

An interim leadership’s closed-door meeting over the weekend is understood to have taken a decision to have the conference this weekend, despite the interim court order interdicting its sitting, yet to be finalised in court.

The Dispatch has also seen a letter from the region’s co-ordinator Antonio Carels, dated May 15, where he reveals that the decision was taken at a regional task team meeting on Sunday. 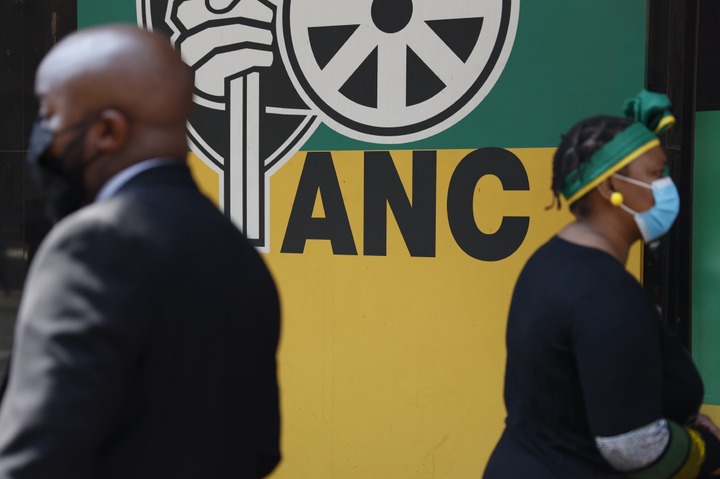 In his letter to branches, Carels said registration for the weekend conference would take place on Saturday morning at 10, with the conference expected to commerce immediately thereafter.

“Branches will be informed about the venue of conference and the venue of registration during the course of the week as that is yet to be finalised,” Carels wrote.

An interim interdict barring the region from hosting its conference which was scheduled to sit between April 8-10, until all branch meeting disputes had been addressed, was issued by the court on April 7.

The matter was back in court again on May 3, but has since been postponed to May 31.

The conference was interdicted in early March by a group of five disgruntled party members, a few hours before it sat, amid disputes in a number of branch meetings. 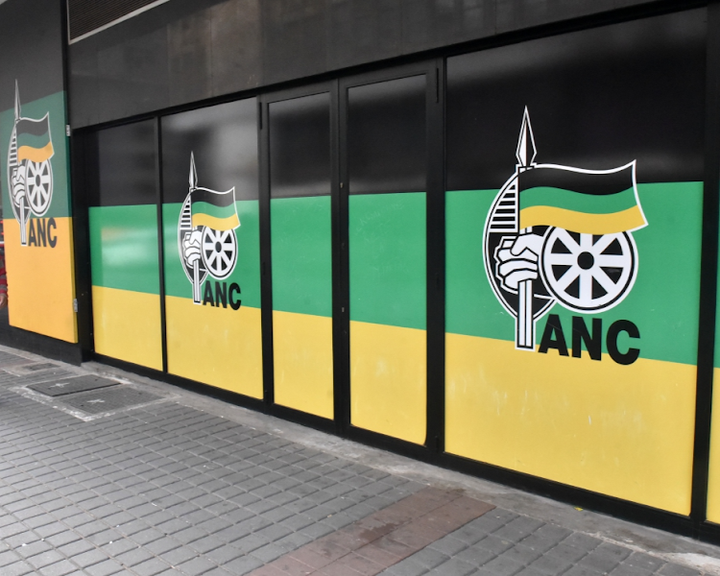 The matter was postponed on May 3 after advocate Zimasa Mashiya, a legal representative of the five BCM ANC members who had made an application for the conference to be interdicted, told high court judge Nozuko Mjali that not all lodged disputes had been adequately dealt with by the ANC provincial and national bosses.

This was amid claims that the branch meetings had been conducted in an “unconstitutional and unlawful manner”.

The field rangers got assistance to arrest rhino poachers. Look at who helped them

Zimbabwean Permit Holders Are Not Happy & This Is Why