Today I was visited by a friend at home. As we spoke, he started referring to my posts and how he has become enlightened about politics. Then he made a comment that I am a good politician and that I deserve to be in the Limpopo cabinet 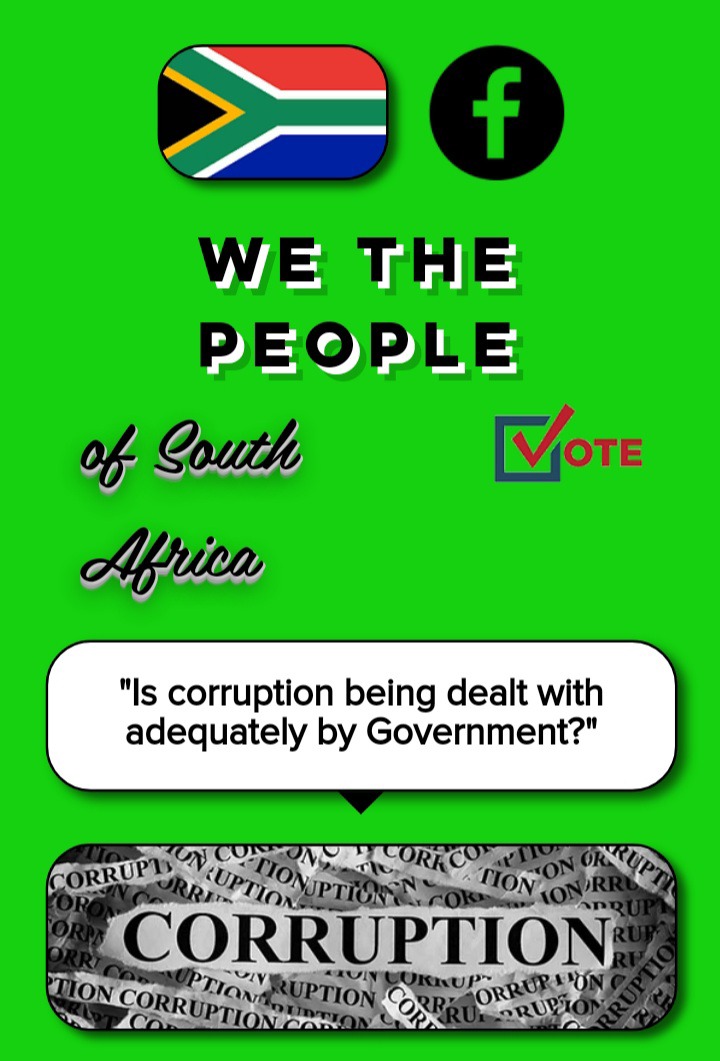 My response was that I was not a politician, but a revolutionary. He then asked what the difference was! I must confess, I didn't expect that question, I basically use both term interchangeably, and they always meant the same thing 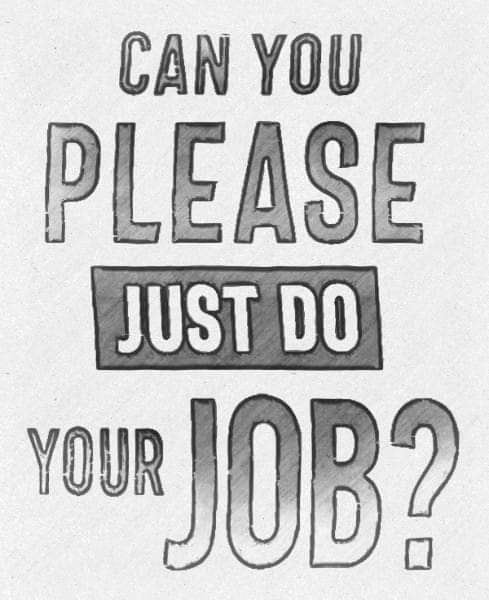 After a few seconds or so, I responded. I said, the term politician is a commercial one. Politicians are paid to deny you your money's worth. They are paid to fight you and not for you. They will never explain what their daily job entails, not because they are concealing anything from you, but because they genuinely don't know. They arrogantly behave as if they know everything, when in fact, they are the most educated illiterates. They don't serve their electorates, they are self serving. Politicians don't earn their positions, they are anointed into them! As their term approaches the end they suddenly remember you!

A revolutionary is an imparter of knowledge. They inspire you, theu don't conspire against you, they don't do anything for you, they do everything with you. Their preoccupation is to change the people's bad socioeconomic conditions for the better. They involve people in the programs of finding solutions to their problems. Their very being is steeped in humanity and respect for others. They are not anointed into leadership, they earn leadership, I hope I gave an empowering response in the South African context

When a politician asks for your vote, he says he is going change your conditions and deliver to you a better life. He talks about the regime that we should change and replace. He reminds you of many names soon to be changed that go by, apartheid, imperialist, colonialist, racist etc.

What you'll soon discover is that the very regime he promised to change, has in fact, changed him.

He begins to blame the very system for his inability to deliver on the promises he made to you, he begins to protest against his own system, and asks you to join him, which you do very diligently, a new language to justify his inefficiencies is crafted. All this is to tranquilise you and divert attention from himself 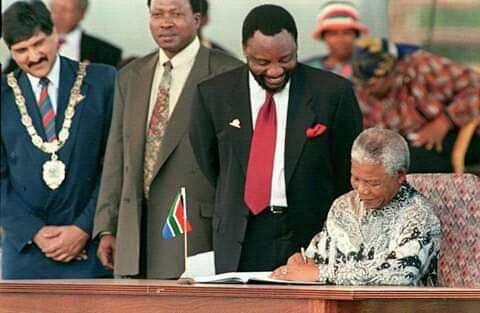 As he goes on the blame trip, what is he thinking about you? He probably thinks, you are the worst idiot he has ever known, your gullibility is incurable, you are a brainless creature, you deserve nothing better, you need no inspiration because you don't even value that

In the meantime, he approves huge budgets for services he doesn't intend to deliver. The AG's reports don't bother him because you are such an idiot, you won't even understand that you have actually paid him for stealing from you, can it get any worse than this

It stands to reason that most average South African's don't care about tired politics, bent politicians or their agenda's. We don't actually even care which party is in power. All we care about is that you do the job that you swore to do with integrity, professionalism and for the good of the people