By ModernLiberiaNewsAgency (self media writer) | 1 year ago 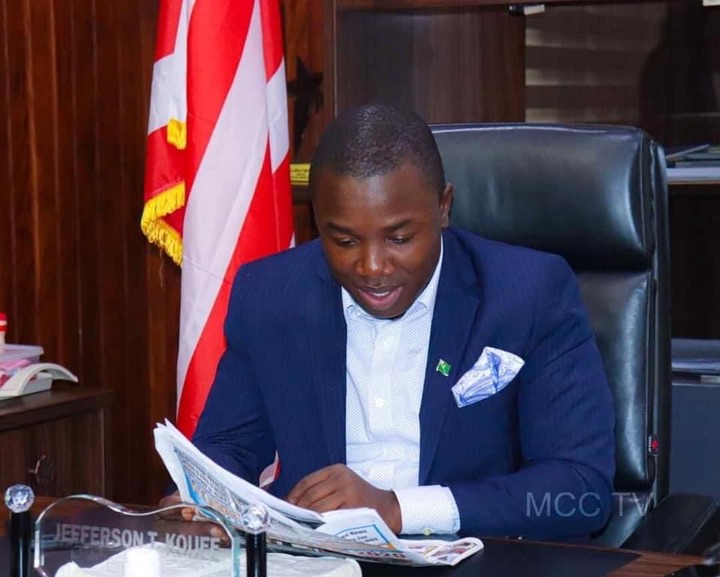 MONROVIA: In congruence with the Monrovia City Ordinance No.4 which declares the 16th of February each year to be a holiday within the City of Monrovia to be known as MONROVIA DAY, the City Government of Monrovia will celebrate its 45th anniversary on Tuesday, February 16, 2021, under the theme “Rekindling the Status Quo”.

According to the City Ordinance No. 4, on February 16, 1976, for the first time in 53 years, the first Mayor and eleven councilors of the Monrovia City Corporation were inaugurated thus restoring to the residents of Monrovia their right to manage the affairs of the city.

The anniversary celebration will be hosted at the Monrovia City Hall in commemoration of MONROVIA DAY beginning with an in-house prayer service and followed by series of events. The City Government of Monrovia is excellently pleased to have the public apprised with the activities leading to the celebration of this historic day.

Meanwhile, the day is set aside to generate a sense of identity for the City of Monrovia and increase the level of awareness for the residents as well as to promote activities and program for the development in the city, as enshrined in Ordinance No.4 of the statutory mantra that governs the municipal City of Monrovia.

The day will witness the influx of members and officials of the tri-branches of the City Government of Monrovia amongst which are the Executive headed by the City Mayor, the Legislature which consists of eight council members and the Judiciary headed by the Judge of the Monrovia City Court.

On this historic day, Mayor Jefferson T. Koijee will deliver his State of the City Message to the residents and people of Monrovia highlighting the progress and challenges for the year under review, and further presents his plans for programs and prospects for the ensuing year.

Moving forward, the following activities will be carried out ahead of the February 16 Monrovia Day celebration:

Your City, My City. “Keeping Monrovia Clean, Green and Safe.”

Content created and supplied by: ModernLiberiaNewsAgency (via Opera News )