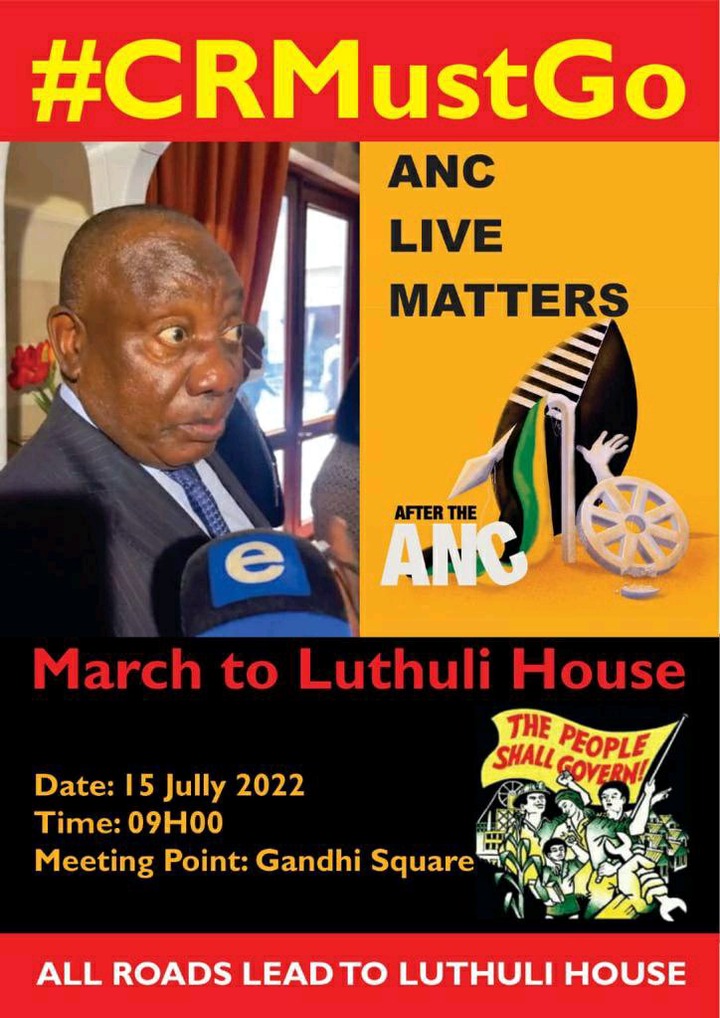 There's another Nation Shutdown anticipated in South Africa. Cyril Ramaphosa, the president, is the target. According to the Broken ANC, Ramaphosa is fracturing the ANC. Life in the ANC is crucial now as they are walking on thin ice. The date that the nation has set for the shutdown is on July 15, 2022.

It's critical to consider public opinion. The angry South Africans & ANC members populace will strike against President Cyril Ramaphosa. Resurfacing was the hashtag #CRMmustGo on twitter as of late. The country is tired of him. 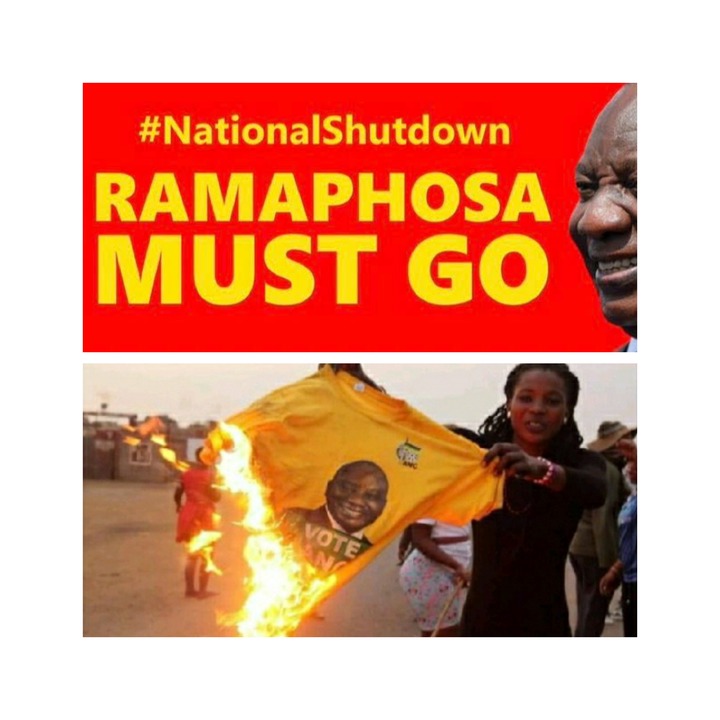 Although the most recent planned nationwide shutdown was cancelled on the street, it was very popular on Twitter. For whatever reason, the government came to the realization that our nation is all talk and no action.

We are facing more challenges than we can handle as the nation as a whole. Look at the price of petrol, which increased by 54% from the previous year. It is unfathomably high and insane. South Africans want to shut down the country once more so that the president may take action. 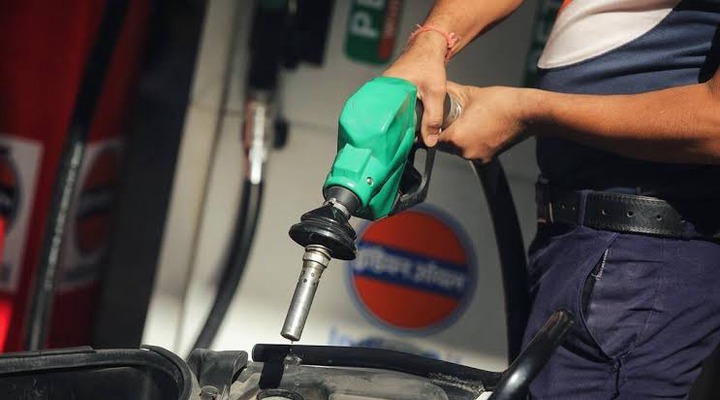 Due to the spike in petrol prices that are pursuing R30, many cities began this morning by closing their main roads.

After the price of petrol increased, Mbombela truck drivers wasted little time in blocking off main roadways with their vehicles. 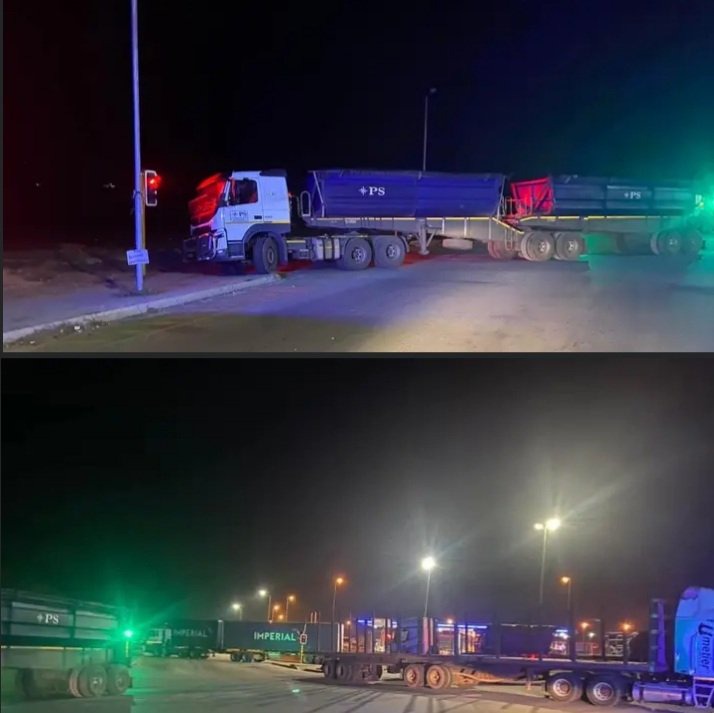 The very same thing took place in Nelspruit too as taxi drivers took to the street to voice their cries. What's happening is just too much to handle. Of ever the shutdown happens the country will be on flames unless Cyril Ramaphosa Steps down as the president. 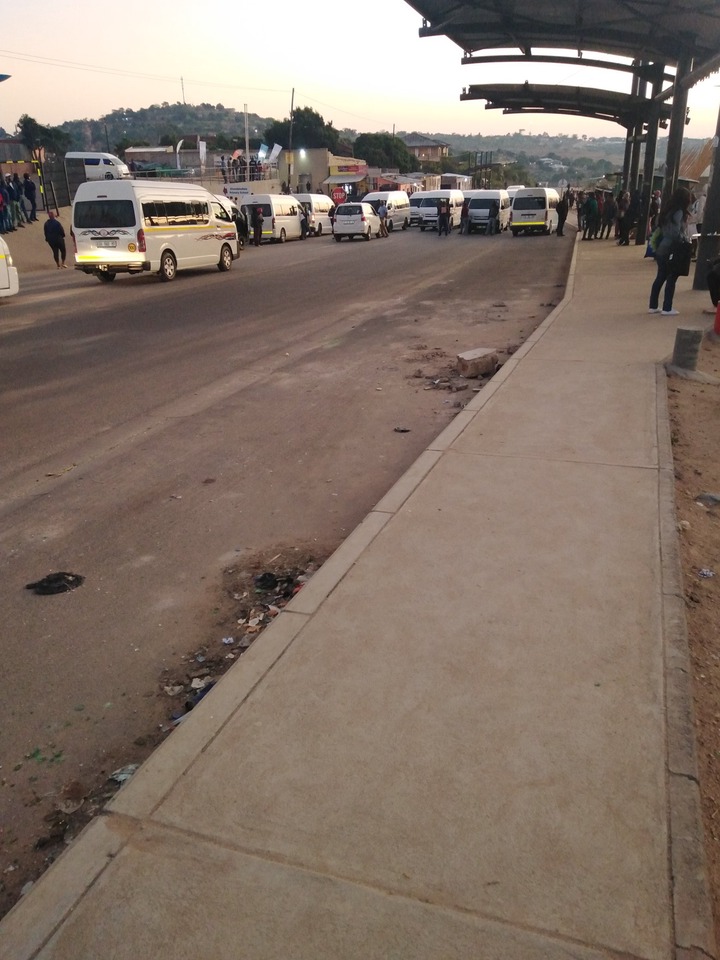 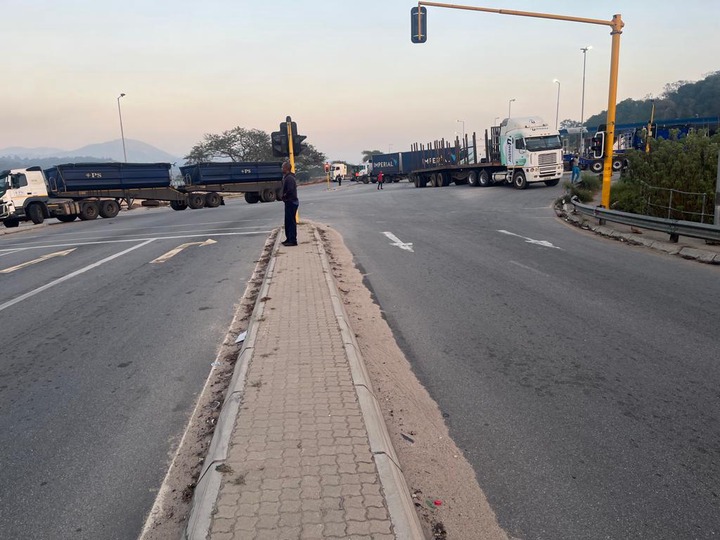 Since his presidency has been the worst ever, the country would really be calling for a shutdown because they want him to resign. He is also dealing with a lot of problems in his personal life too that for some reason are affecting us too.

At his PhalaPhala farm in Limpopo, President Cyril Ramaphosa is charged with money laundering. All of the ANC and EFF members oppose the president. During his time in parliament, he responded to inquiries regarding his property. The proceedings were disrupted by the opposition EFF. 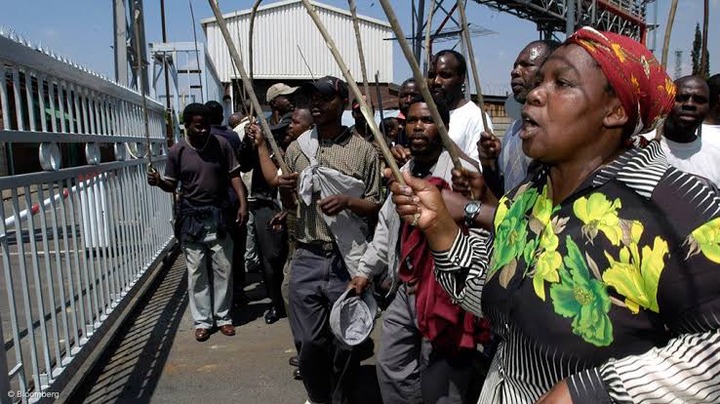 The country shutdown march will start at Gandhi Square's Luthuli House. The taxi organization, however, declared that they will again dissociate itself from the shutdown.

The country is angry with high prices of petrol and food which extensively increasing daily. All the roads will be closed for the total shutdown with or without the taxi driver's help.