Nkosazana Dlamini-Zuma, promoter of the RET and minister of cooperative governance and traditional affairs, has remained silent, prompting her comrades to question her leadership.

Dlamini-Zuma, who ran for president as the RET candidate in 2017 but lost to Cyril Ramaphosa due to vote buying at Nasrec, had her leadership abilities questioned by her supporters.

According to the forces of Radical Economic Transformation, if Nkosazana Dlamini-Zuma had won the presidency in 2017, she would have been an additional disaster due to her lack of aggression.

Even as comrades who supported her 2017 presidential candidacy are being expelled from the party and labelled "Zuma comrades," Dlamini-Zuma is accused of remaining too quiet.

Speculation is that after being awarded a ministerial position in Cyril Ramaphosa's administration, Nkosazana Dlamini-Zuma began isolating herself and distancing herself from the RET faction, which had supported her campaign for the ANC's highest office. 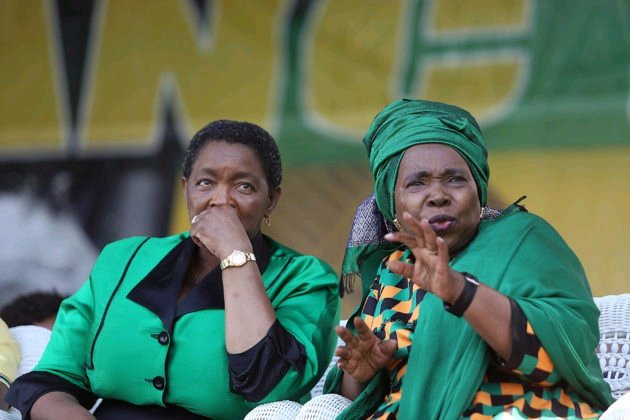 In his findings, Chief Justice Raymond Zondo argued that the country's economy would have collapsed if Cyril Ramaphosa had not been elected in 2017 at Nasrec.

Zondo stated that the choice of Cyril Ramaphosa instead of Nkosazana Dlamini-Zuma as ANC president actually rescued South Africa.

Despite the fact that another RET leader, Tony Yengeni, filed a complaint with the Judicial Services Commission regarding Zondo's comments, some RET forces believe that the chief justice may have been telling the truth. 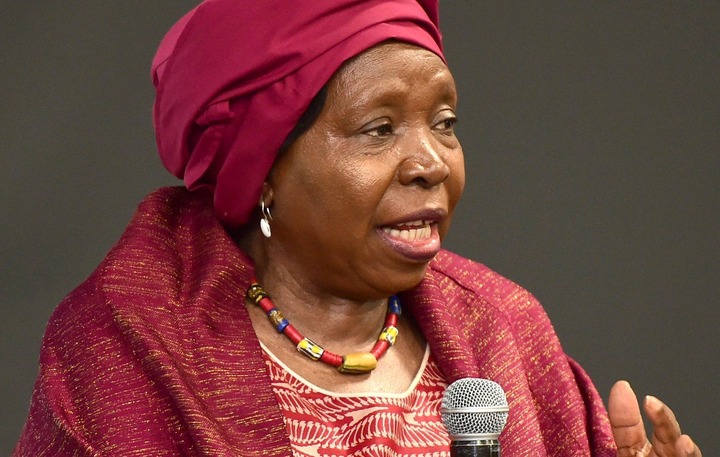 They say that if Nkosazana Dlamini-Zuma had been president of the ANC, it would have been devastating due to her failure to voice grave concerns raised by comrades within the ANC. 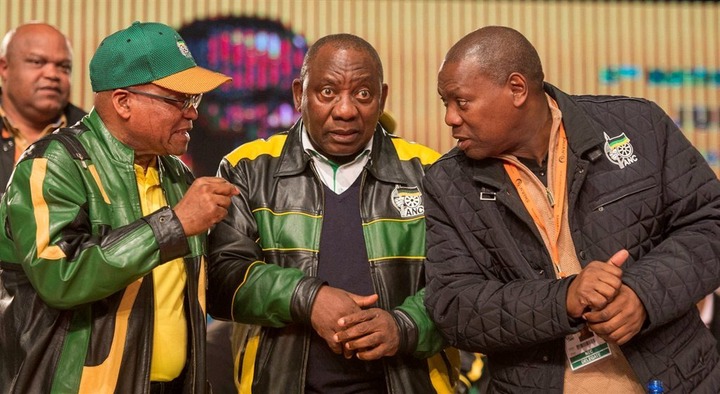 "I believe Nkosazana Dlamini Zuma would have been another disaster if votes had not been purchased in the Nasrec election. The next president of the ANC must be more radical and violent "While disparaging Dlamini-Zuma, the RET comrade remarked.